Married at First Sight Season 12 Episode 16: What to Expect? 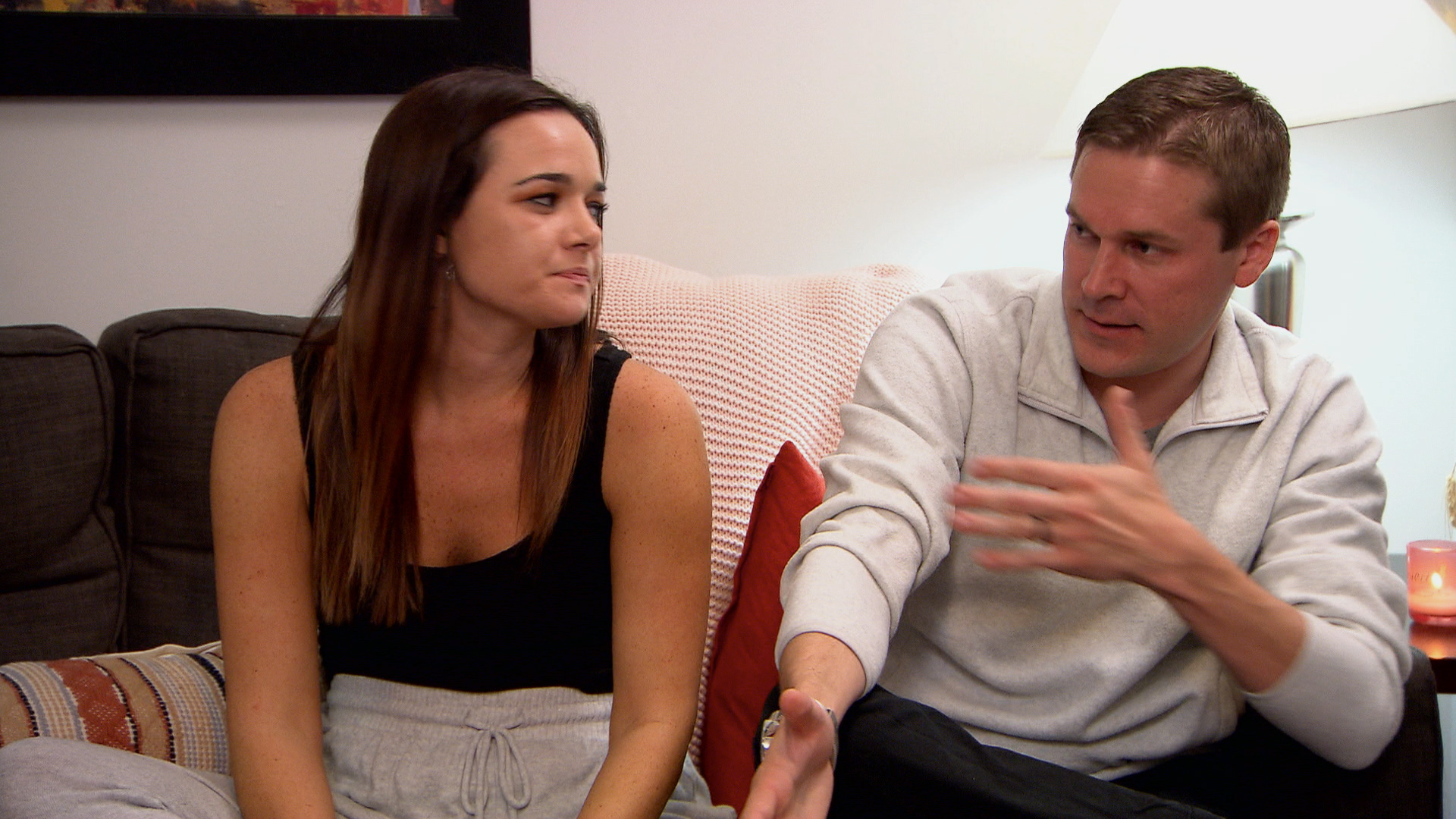 In episode 15 of ‘Married at First Sight’ season 12, the couples move to a traditional retreat house for a couple of days to gain clarity about life and their future plans. Overall, the contestants seem to be doing well except for Jacob and Haley, whose blatant disregard for each other shocks the others. If you want an update about the episode, the recap section has all the details. As we go forward, let us see what ‘Married at First Sight’ season 12 episode 16 might be about!

‘Married at First Sight’ season 12 episode 16 is slated to release on April 28, 2021, at 8 pm ET/PT on Lifetime. The show follows a weekly release pattern, and new episodes drop every Wednesday.

Where to Stream Married at First Sight Season 12 Episode 16 Online?

You can watch ‘Married at First Sight’ season 12 episode 16 on TV when it airs at the timeslot and date mentioned above. You can also go to Lifetime’s official website and the Lifetime app shortly after its television premiere. If you want to watch it live, you can go online and stream the upcoming episode on Philo TV, Direct TV, Youtube TV, and Fubo TV. It is also available on Hulu, and subscribers can watch the previous seasons here. Others can buy or rent the episodes on VOD platforms such as iTunes, Amazon Prime Video, and Apple TV.

Episode 16 of ‘Married at First Sight’ season 12 is titled ‘Speak Now or Forever Hold Your Peace.’ As the title suggests, the episode might be crucial as to what the future holds for the couples. Before Decision Day arrives, they need to list their priorities and figure if they are compatible. After Jacob’s abrupt departure from the retreat house, he will have to explain his behavior in front of Haley. Erik and Virginia are also another pair that screams out incompatibility. In the next episode, they might come to a final decision about whether to go through with the marriage or not.

‘Married at First Sight’ season 12 episode 15, titled ‘Retreat Ready,’ tries a new strategy to bring the couples closer to each other. They all go to South Carolina for a traditional couples retreat. But there is tension looming right from the start as Haley and Jacob choose to drive separately. Erik and Virginia throw shade at each other during the ride. Erik, Virginia, Vincent, and Briana become uncomfortable because of Jacob’s behavior towards Haley.

Clara and Ryan show up the next day. Virginia tells Clara that she had a fight with Erik the day before and talks about how different she is from him. However, during a picnic at the beach, she expresses her desire to fight for their marriage. The couples subsequently participate in a bonding exercise where they have to write letters to each other. After reading Ryan’s letter, Clara feels secure and loved even though he has never told her the same. There seems to be some improvement, although she still is unsure about their relationship. Erik and Virginia decide to live separately, considering how different both of them are. Jacob leaves the house, and Haley searches for him everywhere.