Married at First Sight Season 12 Episode 17: What to Expect? 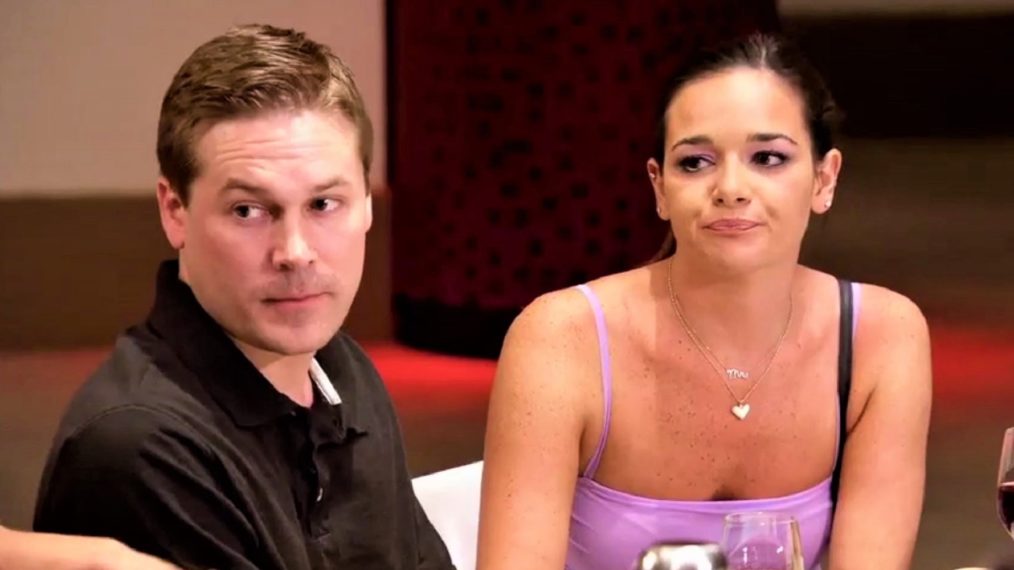 In episode 16 of ‘Married at First Sight’ season 12, the couples spend their last moments together before Decision Day descends upon them. Even though they seem to be doing better, there are doubts still lurking in their hearts. At the end of the episode, the men part ways with the women to prepare for the occasion we’ve all been waiting for: the wedding! If you want a summary of the latest episode, you can refer to the recap section. Now, without further ado, let us see what ‘Married at First Sight’ season 12 episode 17 might have in store!

‘Married at First Sight’ season 12 episode 17 is slated to premiere on May 12, 2021, at 8 pm ET/PT on Lifetime. The show drops new episodes every Wednesday, and each one has a runtime of around 90 minutes.

Where to Stream Married at First Sight Season 12 Episode 17 Online?

You can watch ‘Married at First Sight’ season 12 episode 17 on TV as and when it releases on Lifetime. To watch the upcoming episode online, you can head to Lifetime’s official website and the Lifetime app sometime after its original broadcast. You can also stream the episode live on Philo TV, DirecTV, YouTube TV, and Fubo TV. Hulu subscribers have the option to access the show here on the streamer. In addition, you can buy or rent the episodes on VOD platforms like iTunes, Amazon Prime Video, and Apple TV.

Episode 17 of ‘Married at First Sight’ season 12 is titled ‘Real Life Starts Now.’ The episode will follow Decision Day as the couples will either tie the knot or decide to break things off. If we consider the history of all the couples through season 12, there is a lot of baggage that has piled up over time. And it is naïve to hope that a single episode will cure all the emotional toxicity and serious issues of incompatibility that have eventuated an endless series of fights between most couples. Moreover, Jacob’s unsettling departure in the previous episode has us believe that he will not go through with his wedding. But Erik, on the other hand, seems ready to take the next step. Therefore, the next episode will be a continuation of all events that we witnessed in the previous installment.

In ‘Married at First Sight’ season 12 episode 16, titled ‘Speak Now or Forever Hold Your Peace,’ the couples reevaluate their relationships and try to make careful decisions. After their retreat in South Carolina, they return to Atlanta, and Jacob explains that he had a dog emergency, so he had to leave early. Virginia and Erik think they’re improving as a couple.

Clara reveals that she’s getting used to being around Ryan and following his routine. But Briana and Vincent address old issues, and we see them plummet into a toxic argument yet again. She later declares that she cannot change herself for a man even though she comes across as “bossy” most of the time. Although most couples have worked through their problems, marriage is still a big deal for all of them.

On Ryan and Clara’s last date before Decision Day, he tells her that their experience has been unique no matter what, which does not really reassure Clara. Meanwhile, Erik is 100% percent ready to become a husband. But the air tenses up when he and Virginia disagree over the idea of soulmates. Finally, Vincent pulls a horrible prank on Briana, which again causes friction in their relationship. The next day, he leaves on an ambiguous note saying, “Nice knowing you.”