Married at First Sight Season 12 Episode 19: What to Expect? 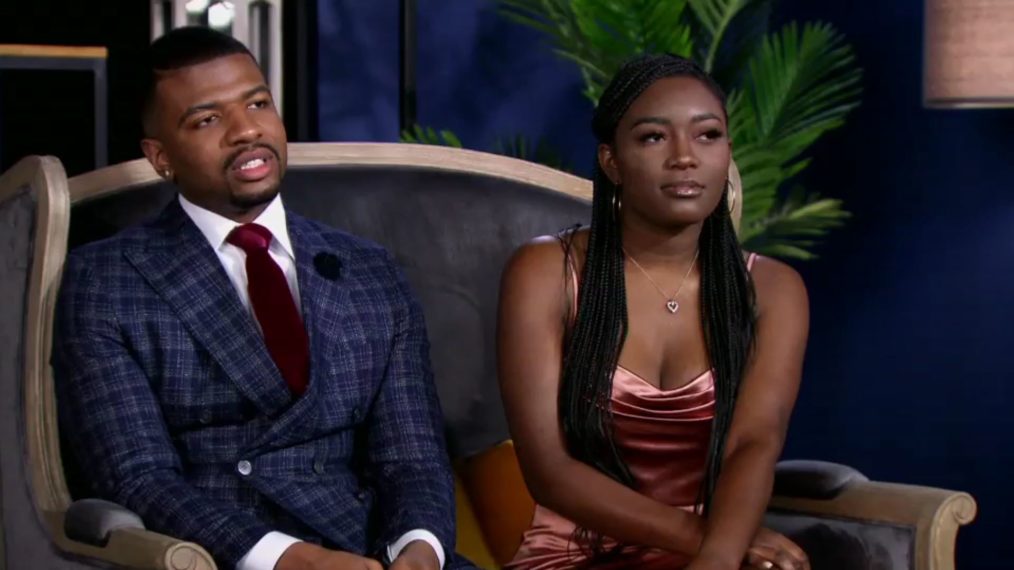 In ‘Married at First Sight’ season 12 episode 18 that aired this week, the couples sit for one last conversation with host Kevin Frazier, who attempts to uncover details about their current lives. On Decision Day, three out of five couples decided to stick to each other. But has it been the same ever since? To know which of them are still together, you can take a quick look at the recap section. As the show is about to air its second “reunion” episode, here’s everything we know about ‘Married at First Sight’ season 12 episode 19!

‘Married at First Sight’ season 12 episode 19 is slated to release on May 26, 2021, at 8 pm ET/PT on Lifetime. Every episode has a runtime of approximately 90 minutes.

Where to Stream Married at First Sight Season 12 Episode 19 Online?

If you want to watch ‘Married at First Sight’ season 12 episode 19 on TV, you can tune in to Lifetime at the aforementioned timeslot. To watch the episode online, you can head to Lifetime’s official website or the Lifetime app sometime after it premieres on television. You can even live-stream the series on Philo TV, DirecTV, YouTube TV, and Fubo TV. Additionally, Hulu subscribers can watch the show here on the streamer. Fans can buy or rent the episodes on VOD platforms like iTunes, Amazon Prime Video, and Apple TV.

Episode 19 of ‘Married at First Sight’ season 12 is titled ‘Atlanta Reunion Part 2.’ As seen in the first part of the “reunion” lineup, most couples have made peace with the status of their respective marriages. Chris and Paige, season 12’s most turbulent duo, also look relatively comfortable facing each other again. At one instance, the perfect opportunity for reconciliation shows up, but the moment Dwight walks in, Chris gets all worked up. The next part might focus on why he leaves the session and his inconsistent behavior that affects Paige even now.

In ‘Married at First Sight’ season 12 episode 18, titled ‘Atlanta Reunion Part 1,’ the couples sit down with host Kevin Frazier and discuss their lives after Decision Day. The first couple we see is Erik and Virginia. Like most couples, they face challenges in their marriage, but they’re making it work and are living together in Erik’s apartment for now. Unfortunately, after a false coronavirus scare, they couldn’t go through with the wedding, yet Erik’s mother reassures that she fully accepts her new daughter-in-law.

Clara and Ryan have meanwhile moved into Ryan’s house entertaining ideas to get remarried. Finally, Clara gets over her past insecurities and acknowledges their love for each other. After a soft nudge from Kevin, Ryan finally tells her that he loves her. Moving on, Briana and Vincent’s primary struggle is their inability to fit all their possessions in a single space. But they still plan to buy a condo in the Dominican Republic and are looking forward to more adventures together.

On the other hand, Haley lets us into her failed marriage with Jacob saying that the spark between them fizzled during their honeymoon trip. Chris shows remorse for past actions admitting that he could’ve been a better partner. The couple sought therapy after Decision Day, but it wasn’t enough to keep their marriage afloat. Things further tense up when his former pal and spiritual advisor, Pastor Dwight, shows up. Chris then walks off the stage.