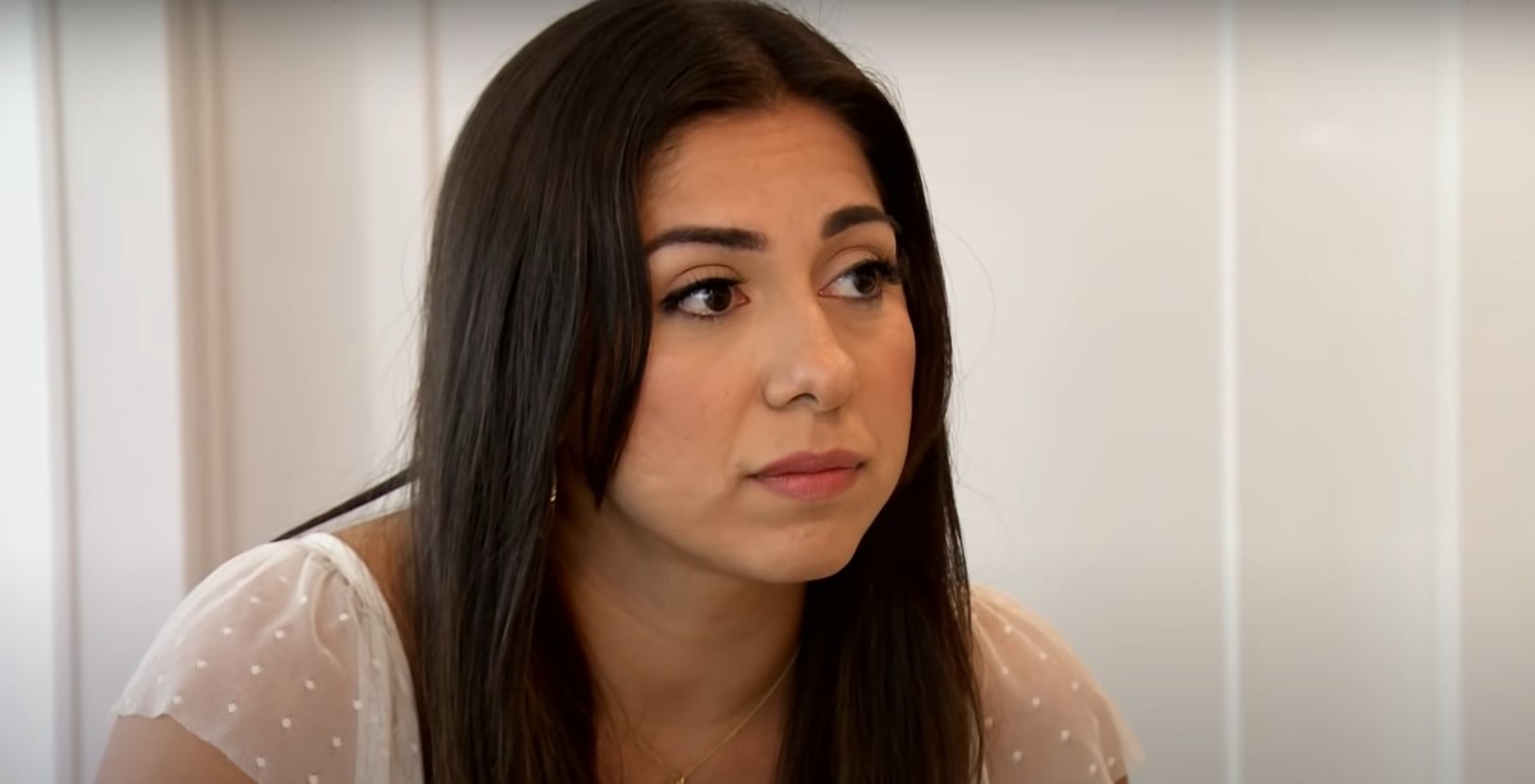 The tenth episode of ‘Married at First Sight’ season 13 was rewarding for some couples and exhausting for others. Brett wasn’t comfortable with her ongoing dynamic with Ryan, while Zack wanted to improve his communication with Michaela. For a descriptive account of the latest episode, feel free to go through the recap posted at the bottom. Now you can check out what the next episode might bring to the table!

‘Married at First Sight’ season 13 episode 11 is scheduled to release on September 29, 2021, at 8 pm ET on Lifetime. The show rolls out new episodes every week on Wednesdays.

Where to Stream Married at First Sight Season 13 Episode 11 Online?

Fans can watch ‘Married at First Sight’ season 13 episode 11 on TV by tuning in to Lifetime at the date and time mentioned above. To watch the episode later, you can visit Lifetime’s official website or the Lifetime app sometime after it premieres on television. Live-streaming options are available on Philo TV, DirecTV, Sling TV, Xfinity, YouTube TV (season 4), and Fubo TV. In addition, Hulu subscribers can watch seasons 5-11 on the streaming platform here. Apart from using the aforementioned options, the episodes can also be rented/bought on VOD platforms like iTunes, Amazon Prime Video, Vudu, Google Play, and Microsoft Store.

The eleventh episode titled ‘Caution: Feelings Approaching’ might focus on Rachel and Jose’s crumbling marriage because of how he treated her after she made the honest mistake of calling him by a different name. Zack has also been trying his best to win over his wife, Michaela, who chooses to focus on the weak points of their marriage. Brett and Ryan’s relationship might grow because he is willing to walk the extra mile for his wife, while Myrla and Gil might get even more comfortable with each other now that they’ve kissed!

In the tenth episode titled ‘Locked Out,’ the couples explored emotional territories and reached new stages in their respective marriages. Zack is willing to work on his connection with Michaela despite their issues. She even said that their marriage functions on just “a 50 percent trust level,” which disheartened Zack. Myrla and Gil hadn’t kissed yet because she needed to trust him first, while Bao and Johnny were already looking for new ways to ramp up their sex life.

Brett was already falling in love with Ryan, who was not expressive about his feelings for her. He was aware of how dispiriting his lukewarm behavior would be for their marriage, so he asked her to call him out whenever she felt neglected. Rachel accidentally called Jose by another name, and that was enough for him to lash out. He kept her out of the apartment for a night and later said that he was clueless about the front door being locked. As a result, Rachel was emotionally exhausted and unable to feel for her husband anymore. The episode thereafter progressed to a positive note when Gil revealed that he finally kissed Myrla.