Married at First Sight Season 13 Episode 9: What to Expect? 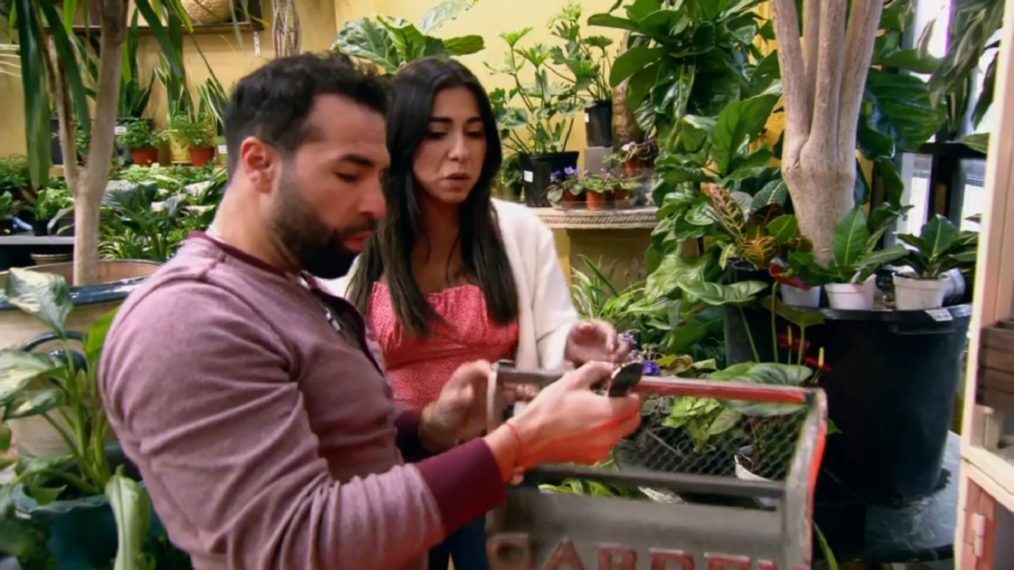 In the eighth episode of ‘Married at First Sight’ season 13, the couples hosted housewarming parties which gave all of them a chance to air out their issues. Myrla and Gil continued to fight over expenses while Johnny ended up feeling disconnected from Bao. To know what else happened in this week’s episode, check out the highlights mentioned in the recap. Now, here is everything we know about the next episode!

‘Married at First Sight’ season 13 episode 9 is scheduled to release on September 15, 2021, at 8 pm ET on Lifetime. The show rolls out new episodes every week on Wednesdays.

Where to Stream Married at First Sight Season 13 Episode 9 Online?

Fans can watch ‘Married at First Sight’ season 13 episode 9 on TV by tuning in to Lifetime at the date and time mentioned above. To watch the episode later, you can visit Lifetime’s official website or the Lifetime app sometime after it premieres on television. Live-streaming options are available on Philo TV, DirecTV, Sling TV, and Fubo TV. In addition, Hulu subscribers can watch the show on the streaming platform here. Apart from using the aforementioned options, the episodes can also be rented/bought on VOD platforms like iTunes, Amazon Prime Video, Vudu, Google Play, Microsoft Store, and Apple TV.

As the couples are getting used to each other, problems have been springing up. A few couples have existing problems that will most certainly call for Pastor Cal’s intervention. Along with financial problems, Myrla and Gil will also have to deal with the former’s reluctance to be physical with her husband. Although Zack and Michaela are back together, they have grown emotionally apart over time. Therefore, in the upcoming episode, titled ‘ Could This Be Love?’ we can expect to witness more drama.

In the eighth episode titled ‘Family & Friends & Feelings, Oh My!’ Rachel and Jose were about to design their home garden, giving them the perfect opportunity to bond. Myrla was not impressed at her husband’s savings, but the mood lightened when she talked to Gil’s mother for the very first time. Zack was worried that his marriage with Michaela was falling apart.

Ryan was concerned about Brett’s anxieties while Bao was beginning to sense something off about Johnny. The couples hosted certain meetups followed by Johnny’s unconsolable breakdown. His behavior further shocked Bao. At Rachel and Jose’s housewarming party, she expressed her discern for his spending habits, but his stepmother advised her to compromise. On the other hand, Bao admitted that she was entirely invested in the marriage, but Johnny was not.

Michaela came to terms with Zack’s past, which is packed with relationship failures due to miscommunication. Brett and Ryan were slowly getting serious with each other. Myrla interacted with one of Gil’s friends about her views on expenditure while Gil learned that his wife wanted to abstain from PDA. Bao and Johnny recovered from their previous fight and acknowledged their marriage. Zack couldn’t wrap his head around his fallout with Michaela, so he left despite being crowded with apologies.