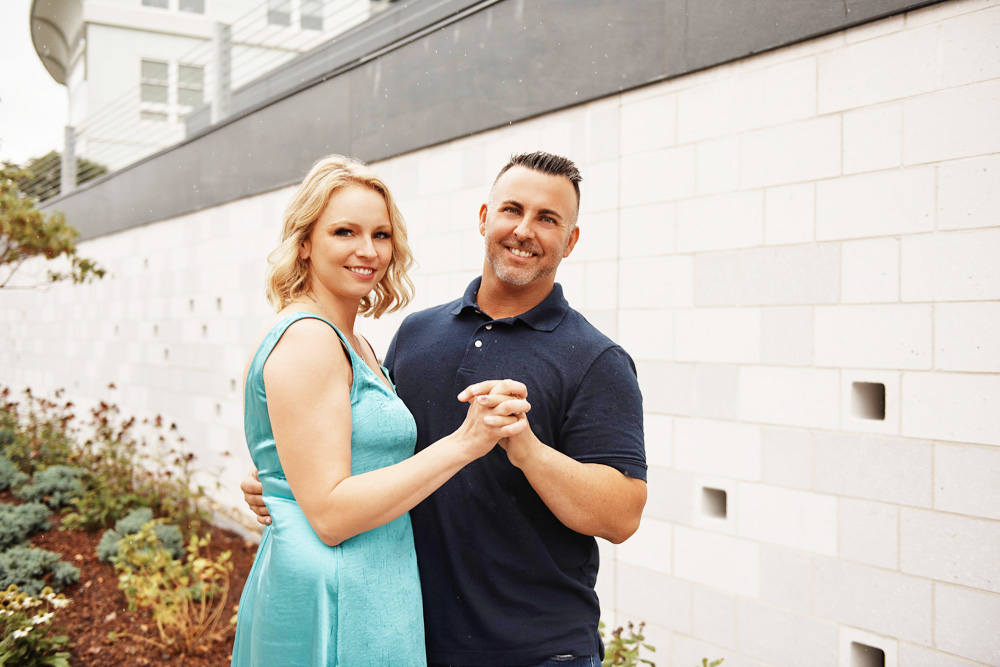 The season 14 premiere of ‘Married at First Sight’ introduced five couples who seemed ready to tie the knot. Before the wedding bells chimed, they all met their near and dear ones to convey news about the big day that is about to arrive. Although the meetings went smoothly, one of the brides got nervous and drank a lot. She couldn’t even balance herself thereafter, and the production crew had to go to her rescue. To know more about the first episode of season 14, head to the recap. Now, let us dive into all that we can expect from episode 2!

‘Married at First Sight’ season 14 episode 2 will release on January 12, 2022, at 8 pm ET on Lifetime. New episodes lasting for approximately 42 minutes each roll out on Wednesdays.

Where to Watch Married at First Sight Season 14 Episode 2 Online?

You can watch ‘Married at First Sight’ season 14 episode 2 on TV by tuning in to Lifetime at the date and time specified above. To watch the episode later, you can go to Lifetime’s official website or use the Lifetime app. Moreover, live-streaming options are available on DirecTV, Sling TV, Hulu+Live TV, Philo TV, Xfinity Stream, and Fubo TV. Apart from using the aforementioned options, the latest episode can also be rented or bought on VOD platforms like YouTube, iTunes, Amazon Prime Video, Vudu, Google Play, and Microsoft Store. In addition, Hulu subscribers can watch seasons 5-11 right here.

The second episode, titled ‘Nice Day for a Wicked Wedding,’ will follow Lindsey and Mark’s first day as a married couple. The other couples will gear up for a life-changing experience which will understandably lead to a lot of pressure. They might have a hard time accepting their new reality as a result of which one of the brides will be helpless in the face of her upcoming wedding. She will have cold feet, and one of the grooms with an independent streak will hope to fit into his new life as a husband.

The first episode, titled ‘The Weddings are Coming! The Weddings Are Coming!’ opened with the friends and families of the couples being alerted of the upcoming weddings. Lindsey was not on good terms with her mother, while Mark had no immediate family to talk to. So he informed his friends about the news of his wedding. Katina and Olajuwon turned out to be exact opposites. The former was looking for someone faithful, but Olajuwon has a sketchy relationship history. On the other hand, Noi Phommasak wanted to be in a marriage just like that of her parents.

Jasmina’s mother was reluctant to support her because of their damaging past, and Michael was glad to have his sisters on his side. Chris’ mother was surprised to hear about her son’s wedding. Alyssa coyly disclosed the news to her loved ones, who were all very excited. During a conversation between all the participants, Lindsey talked about her strained relationship with her mother, and Alyssa recounted a terrifying breakup. In their last heart-to-heart meeting with their loved ones, the participants shared their final thoughts on the marriage.

Michael spoke about his vulnerabilities to his sister, and Jasmina’s father seemed concerned about her future. Lindsey’s brother tried to refocus her attention on their failed relationship with the mother. Shortly after, the first wedding of the season commenced. Lindsey and Mark were excited about the wedding, but the former got drunk on champagne and attempted to walk to the aisle with help from the production team. However, the moment she saw Mark, she was smitten by his charming smile. After exchanging vows, they both reveled at their shared love for cats.