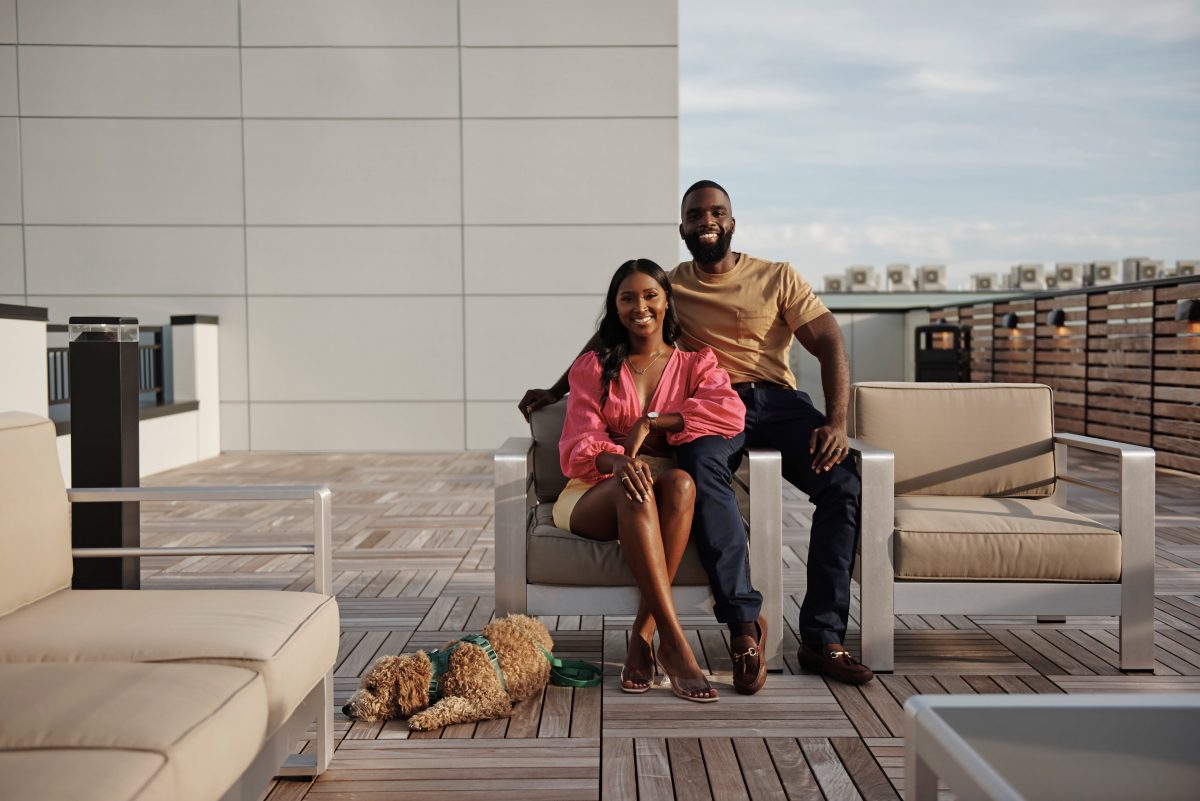 Usually, people test the waters before trying anything new, but not the brave men and women who sign up to be on the reality series ‘Married at First Sight.’ As the name suggests, the participants see their partners for the first time at their own wedding! Touted as a social experiment, the show documents the journey of a few couples who decide to leave their romantic lives in the hands of the experts, who pair them up with those they think would be a good match for them. After the wedding and honeymoon, the couples experience married life together for about eight weeks, at the end of which they decide if they want to continue their relationship or get a divorce.

Created by Lotte Offenberg Bergqvist, the unscripted show is based on the Danish series ‘Gift Ved Første Blik.’ The American version of the series first released on July 8, 2014, on FYI. And for its fifth season, the show moved to Lifetime, which is now its home. The interesting premise and high stakes make it an engaging watch. So far, we’ve got 13 delightful seasons that capture the initial ups and downs of strangers who decide to get married. As the fourteenth season is just around the corner, excitement among fans has only intensified. So, here are all the details of the upcoming edition!

‘Married at First Sight’ season 14 is scheduled to premiere on January 5, 2022, at 8 pm ET on Lifetime. If the upcoming installment follows in the footsteps of the previous seasons, we can expect about 17 episodes in season 14. The new round will kick off with a three-hour debut episode, which will be followed by two-hour episodes releasing on a weekly basis. But before season 14 starts airing, we will get two special episodes on December 29, 2021, and December 30, 2021, titled ‘Matchmaking Special’ and ‘Kickoff Special,’ respectively.

We have more good news! In early August 2020, the reality series landed a massive six-season order which saw it being renewed through season 17. This means fans do not have to worry about the show coming to an end anytime soon. Although it is one of the biggest series orders in the history of American television, the piece of news is hardly surprising given the show’s strong performance on Lifetime. For now, let us prepare ourselves for the exciting fourteenth installment!

Returning to guide the new couples in season 14 are Pastor Calvin Roberson, Dr. Pepper Schwartz, and Dr. Viviana Coles. We will also see five new couples from Boston embarking on a new adventure as they choose to give the unconventional method of finding a life partner an honest shot. They are Alyssa (30) and Chris (35); Jasmina (29) and Michael (28); Katina (29) and Olajuwon (29); Lindsey (34) and Mark (37); and Noi (33) and Steve (38).

All the participants come from different walks of life. While some have been too caught up in their professional lives to find time for romance, there are others who are tired of being hurt or disappointed in their past relationships. By handing over the reins of their love lives to the experts, each of them is hoping that things will be different this time around.

But what they all have in common is that they are looking for a meaningful relationship and a partner with whom they can share their lives. For people like Lindsey and Steve, it is the healthy relationship of their grandparents that has encouraged them to dream of having something like that for themselves. We can’t wait for season 14 to arrive soon enough because we are eager to learn how the journey for the five couples will shape up.

Read More: Which MAFS Season 13 Couples Are Still Together?