Where Are Married At First Sight Season 4 Couples Today? 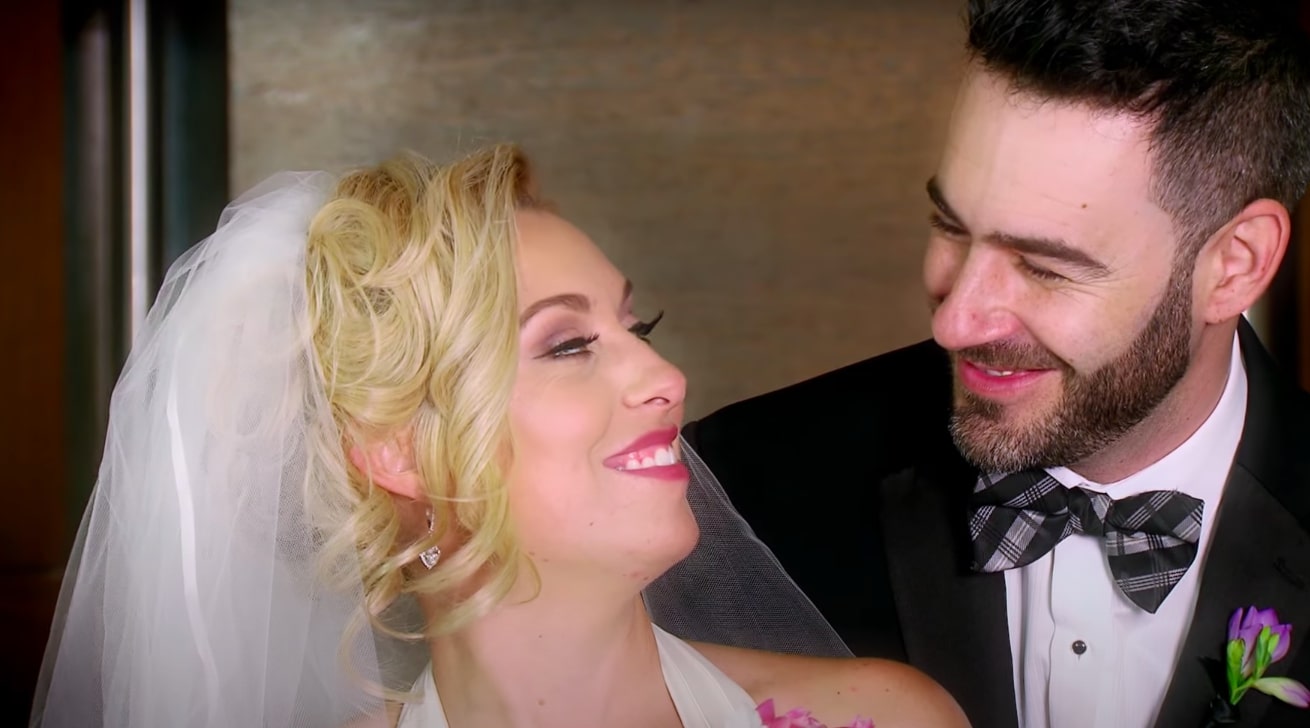 Marriage is a huge commitment, and we all know that. While we may find our ideal partners, walking down the aisle with them can still be a scary process. However, that’s not the case with the strong-willed individuals who are bold enough to land on ‘Married at First Sight.’ The couples believe that the show’s relationship experts can, in a scientific manner, find the best match for them.

While marriage is the first step in this process, there are various other steps that soon follow, including forming foundations of trust and, of course, falling in love. And time and again, the show has shown us that marriage is indeed a huge commitment that needs constant work. So, if you are here to get updated on what Season 4 couples have been up to these days, let’s get started. 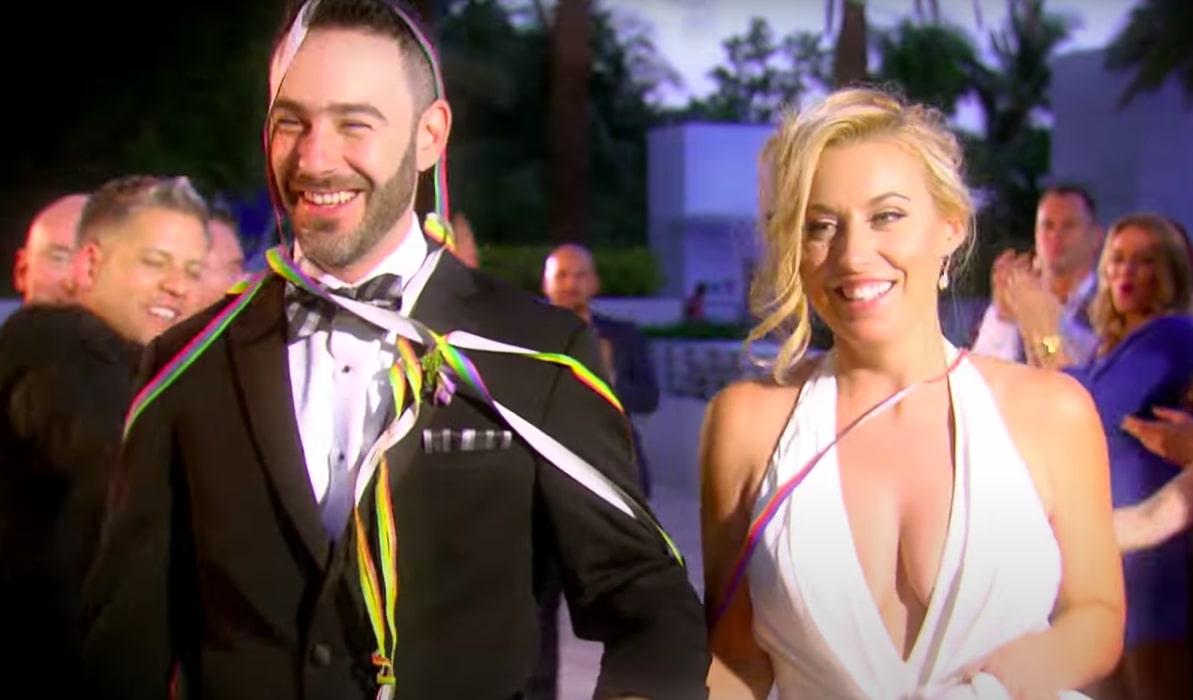 This couple started off really well, but little did they know, the relationship experts had made a seemingly small, yet huge mistake that actually ended their marriage. For Heather, smoking was absolutely off the table, and the relationship experts forgot to keep that in mind while they paired her with Derek, and well, we all know what happened after that. One nasty fight after the other and the couple was out from each other’s lives for good in less than two weeks into the show.

It has been difficult to keep track of Heather as most of her social media pages are private. However, she recently revealed on her private Instagram account that she is pregnant. That’s right! Though she doesn’t state if she is seeing someone, Heather and her well-wishers are all excited about the recent set of developments in her life.

Derek seems to be keeping busy being a proud dog dad. His posts, which aren’t that many borders on being quirky and upbeat, definitely hinting at the fact that he is enjoying his life. He also doesn’t seem to be dating anyone at the moment.

In addition, he comes across as someone who takes everything with the stride. He recently joked about a segment that featured Heather’s and his honeymoon fight as the first pick in a long list of fights.

Though there is some bitterness to that kind of humor, the two definitely seem to be doing better off without each other.

Sonia and Nick had problems from the very beginning. Starting from intimacy, the couple had a multitude of problems that separated them. Nick, who is a dog person, owned a dog that did not sit well with Sonia. While Nick still looked above that to make it work, there came a temper tantrum that really creating a big divide between them. He verbally exploded at the producers of the show about how he had issues with Sonia, and her response was to move out of their residence.

However, we later saw them work on their relationship with the help of the show’s relationship counselors. And, they decided to stay married on decision day. While that was a great improvement on their part, it still ended in a divorce later.

Granados continues to do her philanthropic work even now. She has a website wherein you can listen to her podcasts and get to know about various endeavors she has taken up. One can also help out by making donations. She also works with The Broke Philanthropist.

Her personal life also seems to be thriving pretty well by what we can gather from her social media accounts. She is friends with Luke, from the ‘Married At First Sight’ fam. Though many of their fans asked if they are together, they haven’t replied, and always brings promotional activities in between.

Nick, on the other hand, moved on quickly to find love. And he turned out lucky as a relationship expert he consulted soon turned out to be his wife. Heather Yerrid and Nick have twins, and the two seem to be doing well.

One setback, however, was that Nick met with an accident that left him paralyzed from below the waist for a long time.

However, his Instagram posts show that he has been recovering steadily from the incident. His children seem to have stepped in as a big motivation for Nick to feel and get better. In any case, we hope he is able to overcome the effects of this bad episode. 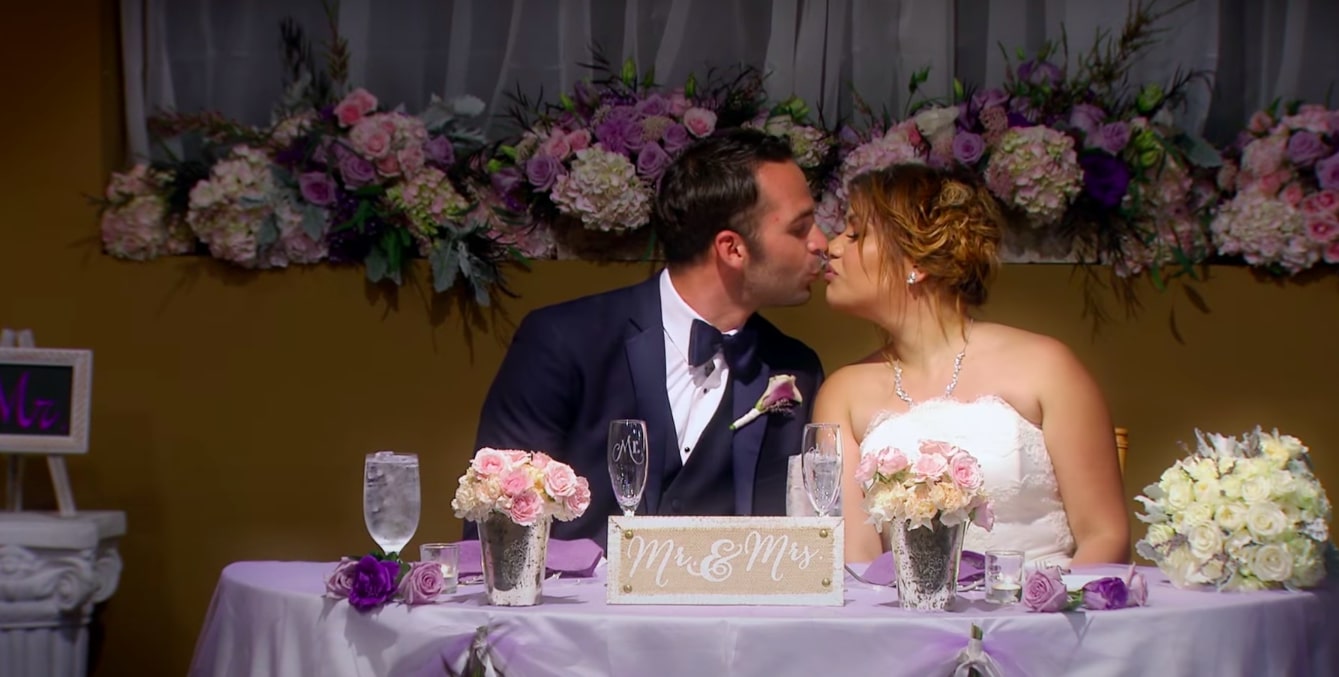 The couple really fell in love, at first sight, the moment they looked at each other during their wedding ceremony. They had a smooth sail till differences in lifestyle began to surface, causing troubles. The couple decided to stay together on decision day but eventually ended up filing for a divorce.

Arguably, the most popular couple of the season still remain friends. Lillian continues to work in the field of real estate. She can be seen posting her candids and such with her friends, and some of the photos are in exotic holiday destinations too.

She seems to be single based on what we can gather from her social media. She also speaks her mind on her Twitter page.

I apparently forgot how cash works! you gotta actually give them the money to get your change not stand awkwardly waiting for change for two minutes then realize u haven’t given them the bill 😂

It looks like Tom finally sold the bus he clung on to dear life while the couple was married. In any case, Tom is now certainly married and well settled with his wife, Michelle.

Looking up ideas for renovations brought them together. The two even have a YouTube page called Renovationship, because both are crazy about renovations. Check out their video below:

Tom got married in a Scottish kilt, and it looks like he is a happy husband and a proud father of his step-sons. The couple who kept their relationship private during its initial phase is now open about it. It sure seems like Tom found his true soulmate in Michelle.