Married at First Sight: Unmatchables Episode 1: What to Expect? 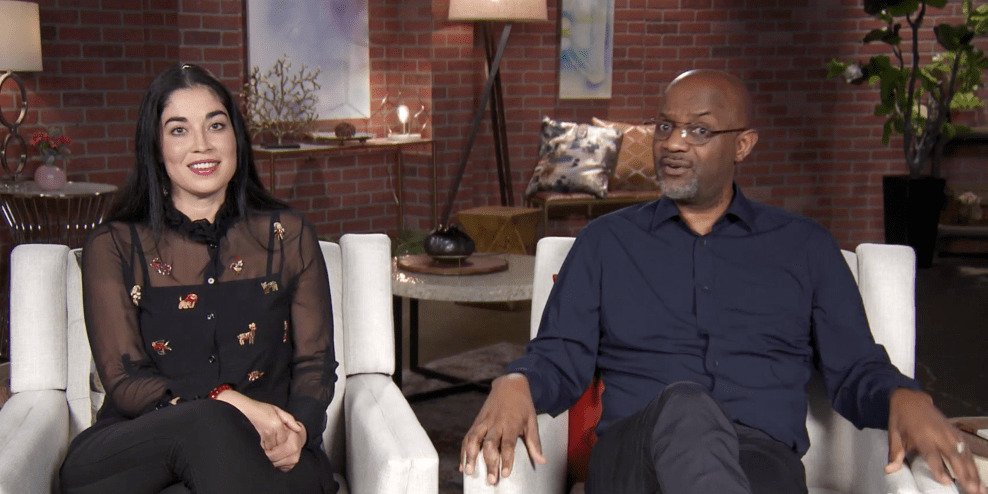 ‘Married at First Sight: Unmatchables’ is a reality series on Lifetime and a part of the ‘Married at First Sight’ franchise. This series includes single men and women looking for love who had applied to the original series but could not be matched. The reason for being “unmatchable” could range from having a bad temper, not being ready to be monogamous, or being immature. With help from the experts, these individuals will undergo a transformation and hopefully embark on their journey of love. Here is all the information you need before the show premieres!

‘Married at First Sight: Unmatchables’ episode 1 is scheduled to release on April 21, 2021, at 10 pm ET on Lifetime. The first season consists of eight episodes, with new episodes releasing every Wednesday.

Where to Watch Married at First Sight: Unmatchables Episode 1?

You can watch the first episode of ‘Married at First Sight: Unmatchables’ by tuning into Lifetime at the abovementioned date and time. You can also catch it on Lifetime’s official website and the Lifetime app. For those who have cut the cord and don’t subscribe to cable anymore, you have other options online, such as Fubo TV, Sling TV, Philo, DirecTV, Vidgo, and Hulu.

Two of the experts from the parent series, Pastor Calvin Robertson and Dr. Viviana Coles, will be seen working with 16 individuals in the spin-off series. Season 1 introduces seven women and nine men in the age group of 24 to 39. The cast also includes a potential gay couple, which is a first for the franchise. The seven women are Ashli, Danielle, Evan-Nicole, Gabrielle, Renise, Stephanie, and Megan.

While Ashli is a pastor’s daughter who does not like the idea of being intimate, Danielle is a conspiracy theorist who does not see any sense in monogamy. At 24 years old, Evan-Nicole is used to being in control and can come across as bossy and impatient to people. The experts also help Gabrielle become more open and vulnerable since she can be judgemental. Similarly, Renise has specific ideas about what she wants from a relationship and is quick to move on if a person does not check those boxes. Stephanie believes herself to be a princess and demands to be treated that way by her man, except no one is able to live up to her expectations. As for Megan, she is competitive and practically lives on junk food. She wants help from the experts to deal with her trust issues.

We will also meet Brandon, Chaz, Caleb, Clyde, Ervin, Frank, Niraj, Sam, and Xavius. The experts will help Brandon, who is unable to make space for a meaningful relationship in his life due to his partying ways. The next participant is Chaz, whose profession requires him to care for other people, but he is unable to dig deeper than the surface when it comes to his relationships. Like Chaz, Caleb will need to look beyond the superficial and work on his communication skills if he wants to find love.

While Clyde is obsessed with cleanliness, Ervin is obsessed with health and fitness. Both these men find that their respective obsessions are becoming a hurdle in their romantic lives. There is also Frank, who overthinks and is unable to enjoy his relationships. Niraj is a 29-year-old who can be very rigid in his equation with women and is convinced that he knows who would be the right one for him.

Sam is energetic but can come across as a thoroughly confused individual to men who could be potential husbands. We will see that he has been struggling to figure out what he wants from his career and his relationships. The series will also introduce Xavius, whom women cannot connect with due to his preoccupation with their scent and looks.

‘Married at First Sight: Unmatchables’ episode 1 is titled ‘Smell the Love.’ Each episode of the series will be a self-contained narrative that follows one of the eight potential couples from Atlanta. In the first episode, we will meet Ashli and Xavius. While Ashli needs to get over her inhibition about sex and create some space in her life for a romantic partner, Xavius has to learn to embrace spontaneity and not be overpowered by his fetish for pleasant smells. The experts will work with them individually to explore and resolve the issues that have stopped them from having healthy relationships in the past.

At the end of each episode in the series, the participants will go on a date and apply all they have learned. The format of the show is different from the parent series. ‘Married at First Sight’ follows three to five couples throughout the season who marry each other the first time they meet. In contrast, ‘Married at First Sight: Unmatchables’ takes the viewers on the journey with one potential couple per episode before moving on to the next set of people. Here is a promo to give you an idea about what to expect from the new spin-off series.