Married to Medicine Season 9: Everything We Know 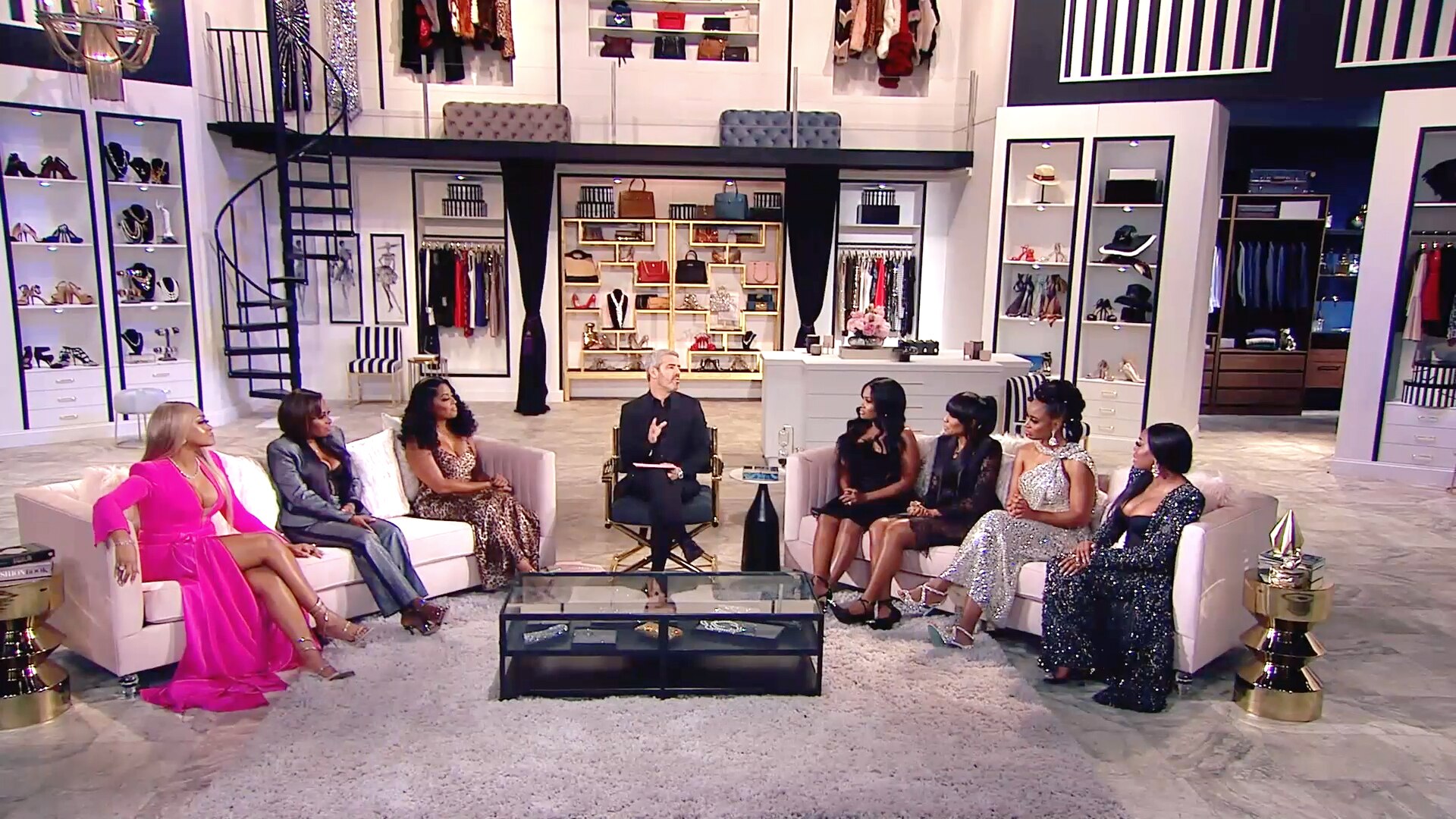 Bravo TV’s ‘Married to Medicine’ is a reality series that revolves around the women in or connected to the medical field in Atlanta, Georgia. It documents how they navigate their personal, professional, and social lives. Based on the concept by Mariah Huq, the series is developed by Matt Anderson, Cooper Green, and Nate Green. It initially released on March 24, 2013.

As much as the series is criticized for its lack of content and the behavior of its cast members, it has created waves for its entertainment value. Despite all the drama, several viewers expressed how touched they were by the fact that the cast members seem to share a genuine bond. Moreover, they liked the fact that the leading ladies don’t let go of an opportunity to get involved in social causes. As the eighth installment comes to an end, the fans want to know if the show will return with its ninth outing. So, here is all the information we have gathered!

With regard to the ninth season, here is what the situation looks like. An official announcement is yet to be made confirming the renewal or cancellation of the show. However, it is difficult to say which way the scales will tip. It is worth noting that the viewership has significantly declined over the years. In fact, the first episode of the eighth cycle reportedly drew in the smallest crowd that a season premiere this show has ever attracted, with around 729,000 viewers. This could be due to the reduced involvement of Quad Webb and the absence of Mariah Huq, both of whom have been popular figures on the show.

Taking these factors into consideration, we can only make an educated guess about when the potential season 9 might release if the series is recommissioned. Starting with season 4, new installments of the show have been debuting in the fall each year. Season 8 was possibly delayed because of the COVID-19 outbreak. But seeing how the team only required a little more than a month to prepare for season 8’s premiere, we might not have to wait long if a new season is greenlit by Fall 2021. If that happens, the fans can expect ‘Married to Medicine’ season 9 to release sometime in late 2021.

The key cast members in season 8 are Toya Bush-Harris, Dr. Jackie Walters, Dr. Simone Whitmore, Dr. Heavenly Kimes, Dr. Contessa Metcalfe, and newcomer Anila Sajja. We also see Kari Wells and Lisa Nicole Cloud in recurring roles, along with Quad Webb, who is seen in a limited capacity instead of her usual presence as a main cast member. One person who did not feature at all in season 8 is Mariah Huq, who happens to be the brain behind the show and one of the executive producers. It has been speculated that this might have something to do with the extremely unpleasant showdown in season 7 between former friends Quad and Mariah.

Either way, if there is a season 9, we can expect to see most of the abovementioned cast members once again. But it remains to be seen if Mariah and Quad will be back as series regulars or not. There is a possibility that new cast members are brought in to shake things up a little.

Read More: Why Did Mariah Huq Leave Married to Medicine? Where Is She Now?