When Will Marrying Millions Season 2 Premiere on Lifetime? 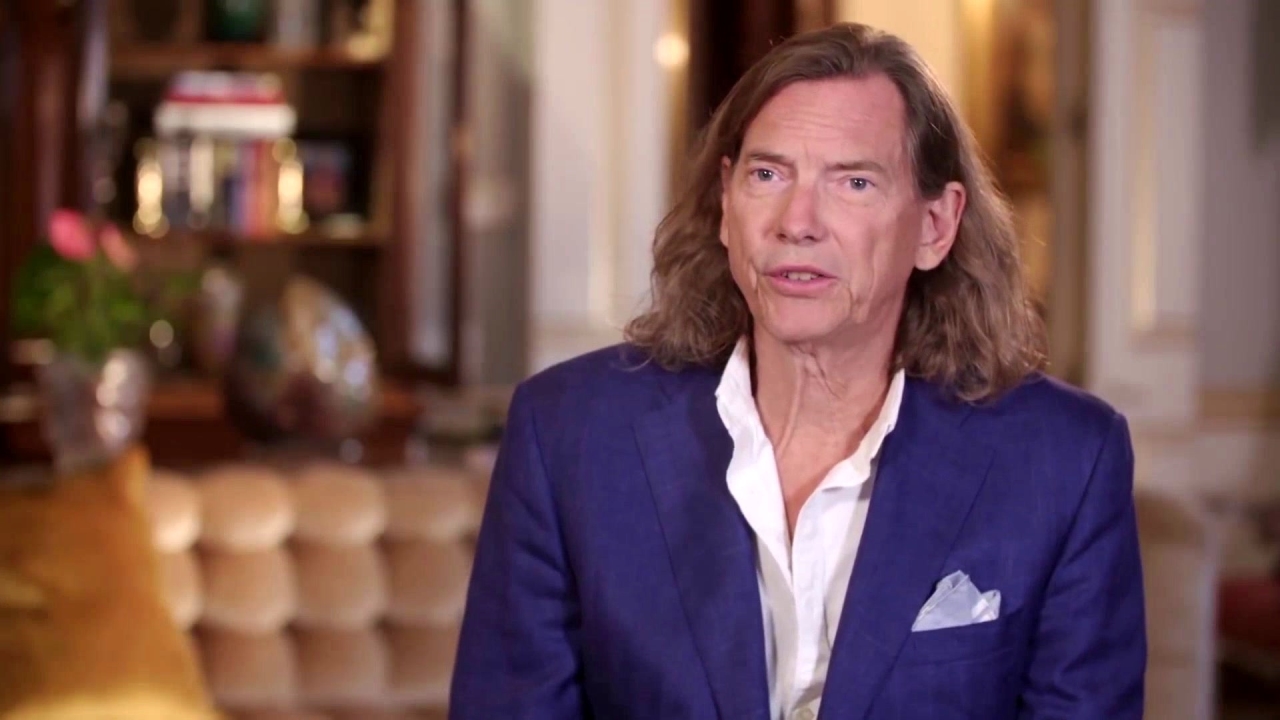 From the creators of the ’90 Day’ franchise, ‘Marrying Millions’ is a show that addresses relationships attempting to cross the economic status quo. The Lifetime series revolves around a bunch of couples. One of the partners in each of these pairs is extremely rich while the other comes from a modest background. Every episode follows these individuals as they embark on a romantic quest, packed with intense scrutiny and questions, where people want to know if this is actually true love or just love for money and a lavish lifestyle.

As far as the next season goes, here’s what we know. The first season of ‘Marrying Millions’ went on to become Lifetime’s ‘strongest unscripted non-spinoff freshman season in more than 3 1/2 years’. So, unsurprisingly, Lifetime quickly announced the renewal of the show. ‘Marrying Millions’ Season 2 will release on August 5, 2020. It will consist of a total of 16 episodes.

‘Marrying Millions’ season 1 is about six couples, with contrasting economic backgrounds, who are deeply in love. Bill and Brianna from Dallas, Texas is a couple with an age gap of 40 years. Katie and Kolton are also from Dallas, Texas. Gentille and Brian hail from Las Vegas, Nevada. Drew and Rosie are located in Cleveland, Ohio. Shawn and Kate are residents of Palm Springs, California. Sean, with a net worth of over $30 million, is the heir to a huge publishing firm. Megan is from a working-class family, settled in Inland Empire, Southern California.

Season 2 marks the comeback of fan favorites Bill and Brianna and Gentille and Brian, accompanied by five new couples. We have Dani and Donovan from McKinney, Texas; Rick and Erica from Miami Beach, Florida; Kevin and Kattie from San Diego, California; Nonie and Reese from Seattle, Washington; and Rodney and Desiry from Washington, D.C., and Los Angeles, California

What Can Marrying Millions Season 2 be About?

‘Marrying Millions’ is a reality TV series that chronicles the journey of couples who are completely in love but come from vastly different backgrounds. People who had been living normal lives need to adapt to a high-profile society that is not a stranger to extreme riches, extravagant experiences, and glamorous trips. However, even though all these sounds too good to be true, everything is not about champagne and caviar. While they plan to embark on that much-awaited road to the altar, each pair needs to learn to bridge their vast gaps, attempt to adapt to the changes, and accept one another.

Season 1 follows the couple through their tumultuous journeys, with Bill and Brianna deciding to tie the knot, but sometime in the future, as they both are not ready now. Gentille decides to retrace her steps from the altar at the last moment whereas Katie and Kolton’s relationship becomes stronger. The happiest ending is for Sean and Megan who finally tie the knot, in the presence of their families.

As you can see, the stories of Bill and Brianna and Gentille and Brian are still left to feature their solid endings and we expect season 2 to resolve these incomplete arcs. On the other hand, we will also witness the eventful romantic journeys of the five fresh couples who will feature in the next season.