Will There Be a Marvel Future Avengers Season 3? 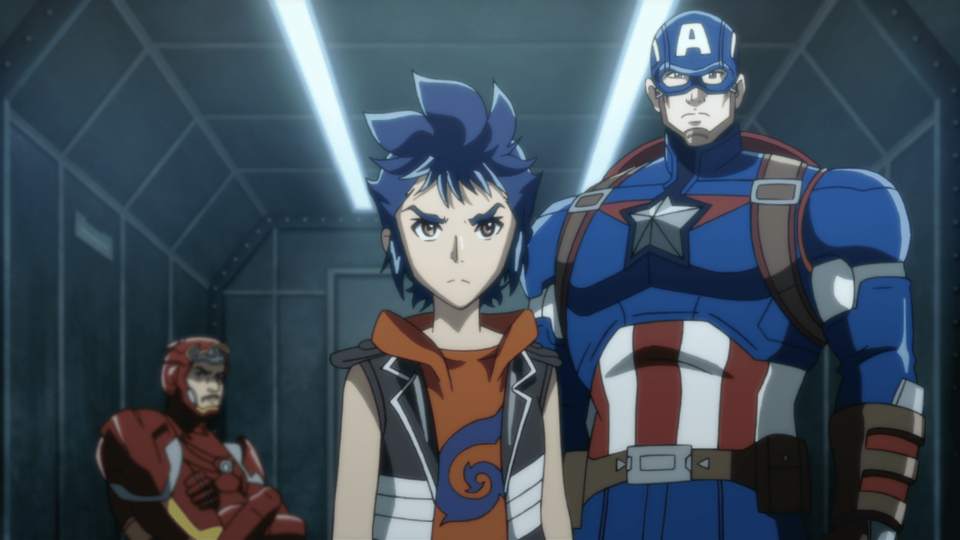 Marvel has an extensive roster of content that caters to superhero fans all around the globe. Thus, it is not a stretch to realize they’d venture into the Japanese market. We’ve seen the fantastic tokusatsu Spider-Man series in the 1970s, the adventures of Iron Man, Wolverine, the X-Men, and Blade in Japan. Following the success of these offerings, Marvel eventually came out with the anime series ‘Marvel Future Avengers.’

The premise follows some young kids who become apprentices to the earth’s mightiest heroes and learn how to save the day. ‘Future Avengers’ has gained a degree of fame over two seasons and can be streamed on Disney+ as well. It is part of the House of Mouse’s broader plan to host all Disney content under one umbrella.

‘Marvel Future Avengers’ Season 2 started airing on July 30, 2018 and ended on October 22, 2018. The show went silent for a while after that. Neither the producer, Madhouse, nor Dlife’s satellite channel on which it aired, made any statements about the third season. However, ‘Marvel Future Avengers’ has been a fan favorite, which works in the show’s favor.

Moreover, its addition to Disney+ is bound to increase the viewership and make it accessible to a global audience. Based on the response, one might expect another season to be commissioned. Several shows have been renewed after making their way to a streaming platform, and the same can be expected from ‘Marvel Future Avengers.’ If greenlit, ‘Marvel Future Avengers’ Season 3 is likely to release around July 2021.

Marvel Future Avengers Season 3 Cast: Who Can be in It?

Stark’s AI assistant F.R.I.D.A.Y. is also expected to return, and Colleen O’Shaughnessey will be lending her voice. Bruno, voiced by Todd Haberkorn, supposedly dies, but being a superhero series, he just might return.

Marvel Future Avengers Season 3 Plot: What Can it Be About?

‘Marvel Future Avengers’ doesn’t focus on the earth’s mightiest defenders, instead, showing us Makoto, who has air-based powers, Bruno with his robotic limbs, Chloe the shapeshifter, and Adi, a technomancer. The kids initially believe Avengers are the foes since Hydra has brainwashed them. However, once they break out of the island, they understand the warped lies fed to them and start working with the likes of Thor, Hulk, Iron Man, and Captain America to save the day.

Makoto is codenamed Hurricane, Adi gets the name Codec, and Chloe is named Charade. While Season 1 has seen the fight break out against Hydra, Season 2 has been all the more fascinating, with the Inhumans being thrown into the mix. ‘Marvel Future Avengers’ tends to add various heroes like Deadpool, Kamala Khan, Winter Soldier, and Captain Marvel. Perhaps the upcoming season will see newer heroes as the young warriors keep threats at bay and battle the evil forces of Hydra.