Marvel’s 616 Season 2: Everything We Know 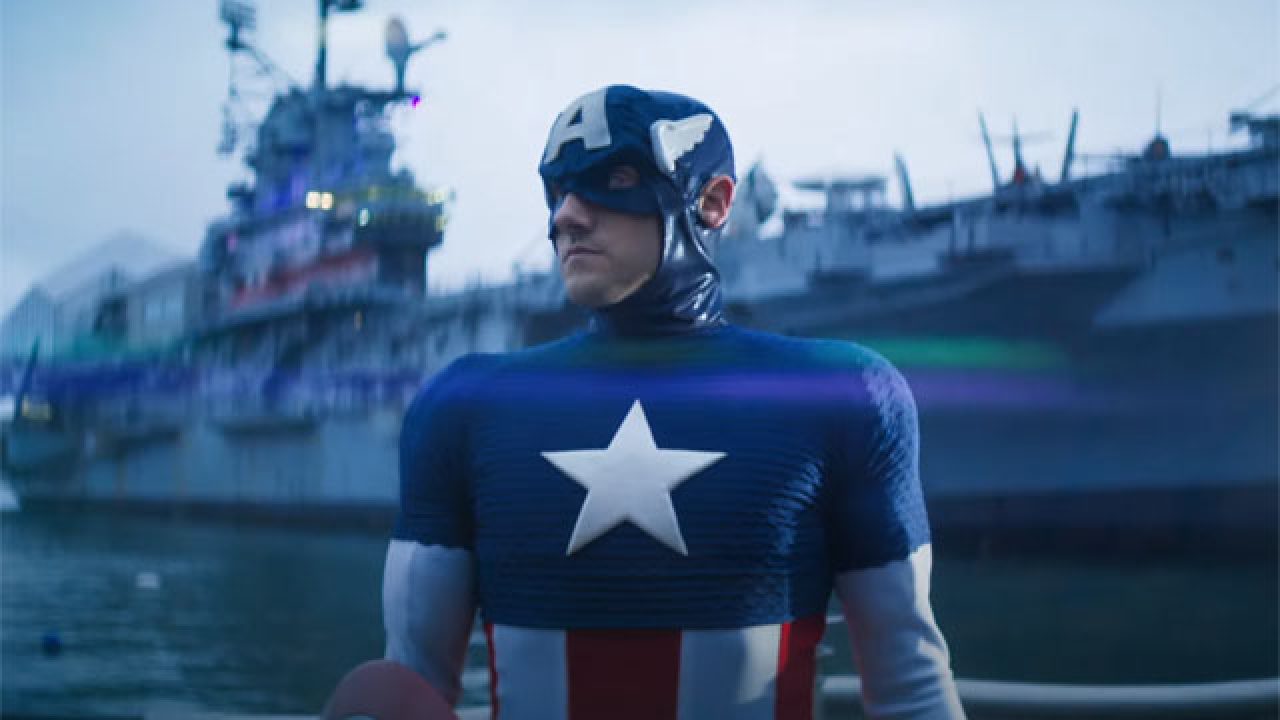 ‘Marvel’s 616’ is an anthology series that brings together various filmmakers who take us behind the scenes of the comic-book roots and the creative process that makes the characters come alive. Stan Lee famously said that the Marvel Universe is “outside your window” and people should be able to see themselves in the characters. The series looks at how the Marvel Universe interacts with the world today. The docuseries is created by David Gelb and premiered in November 2020. Shows like this establish the strength and loyalty of the fans that Marvel has amassed over the years as they show equal interest in watching something even if it does not have the “superheroes” doing “super” things. We wonder if we will see more of the backstage action in season 2. Here is what we have gathered!

The Marvel universe has existed for ages and has gradually created a world within our world. It has defined pop culture for generations, and it will not come as a surprise if the fans want to see more of such stories. If the docuseries receives the response it is hoping for; then we can expect ‘Marvel’s 616’ season 2 to release sometime in 2022.

Each episode is directed by a different filmmaker so there is no fixed cast for the anthology series since each episode works with a different set of people. The directors for the episodes are Alison Brie, David Gelb, Gillian Jacobs, Clay Jeter, Brian Oakes, Sarah Ramos, Andrew Rossi, and Paul Scheer. It also features Sana Amanat and G.Willow Wilson. If there is a season 2, most likely, a new set of directors will come onboard to introduce new faces. However, there is a possibility of seeing some of these familiar people in the next season, depending on the content that the filmmakers choose to cover.

The eight-part docuseries brings eight different filmmakers to tell a story in their own fashion. The series does not simply take us through the creative process but also looks at the impact that Marvel characters have had on specific people and popular culture. It is a two-way street where reality feeds into fantasy and vice-versa. Each episode focuses on a different aspect, with an umbrella theme of people tapping into their strengths and visions to present a story through the lens of Marvel. The first episode is dedicated to the Japanese Spider-Man and what the cultural crossover meant to the fans and the character of Spider-Man. Another episode looks at the journey of five cosplayers, whereas an episode is dedicated to discovering the “forgotten” Marvel characters. The last episode of season 1 highlights the Marvel Spotlight Program that adapts the Marvel Universe for the stage. There are many such stories to explore in the ever-expanding Marvel Universe. If there is a season 2, more of such diverse angles will be presented.