Marvel’s Agents of S.H.I.E.L.D. Season 7 Finale: When and Where to Watch? 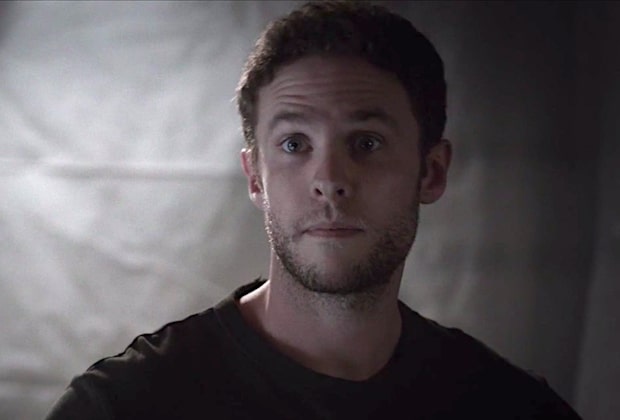 ‘Agents of S.H.I.E.L.D.‘ has delivered throughout Season 7, although the time travel bit has remained somewhat of a mystery. We have been too caught up in their adventures in different decades and eras to notice that the show didn’t provide us a solid explanation for the time jumps. However, in the past couple of episodes, we have been heading towards that. Now, things have boiled over just before the epic finale. Curious to find out what happens in the latest episode? We have the rundown and information on when and where to watch the finale.

Agents of S.H.I.E.L.D. Season 7 Finale Release Date: When Will It Premiere?

In the perfect farewell to the show, the agents realize that it is their last mission together. They take the battle head-on as Coulson reminds them it is what they were fighting for all along. We expect a lot of action and emotions as we bid the heroes goodbye. In the meantime, you can check out the promo below.

The episode starts with Deke stowed away on the ship, as Malick takes Simmons and the Zephyr to look for Fitz. Deke might have hoped to save the day, but John discovers him almost immediately, giving Malick the leverage to threaten Deke to get his grandmother to give up Fitz’s location.

During this time, Kora makes her way onto the S.H.I.E.L.D. vessel and ends up overreacting, which puts the ship in danger. Coulson makes a bold attempt to out-hack her, but he is no match for a Chromicom. Kora plans on helping Malick follow the idea that we see in ‘Captain America: Winter Soldier.’ As Malick tries digging to find Fitz’s location, we get a glimpse of Fitz and Enoch trying to build the time machine. The idea is that they can take as long as possible since it is a time machine.

The next portion shows Simmons begging Fitz not to make a particular decision, while Fitz explains the necessity of the memory implant. While Simmons looks positively distraught, Fitz reasons that Simmons can keep a level head and help the team in the time travel adventures if the latter does not know what happens to Fitz. It remains to be seen if Fitz shows up in a twist, in the epic conclusion that awaits us.