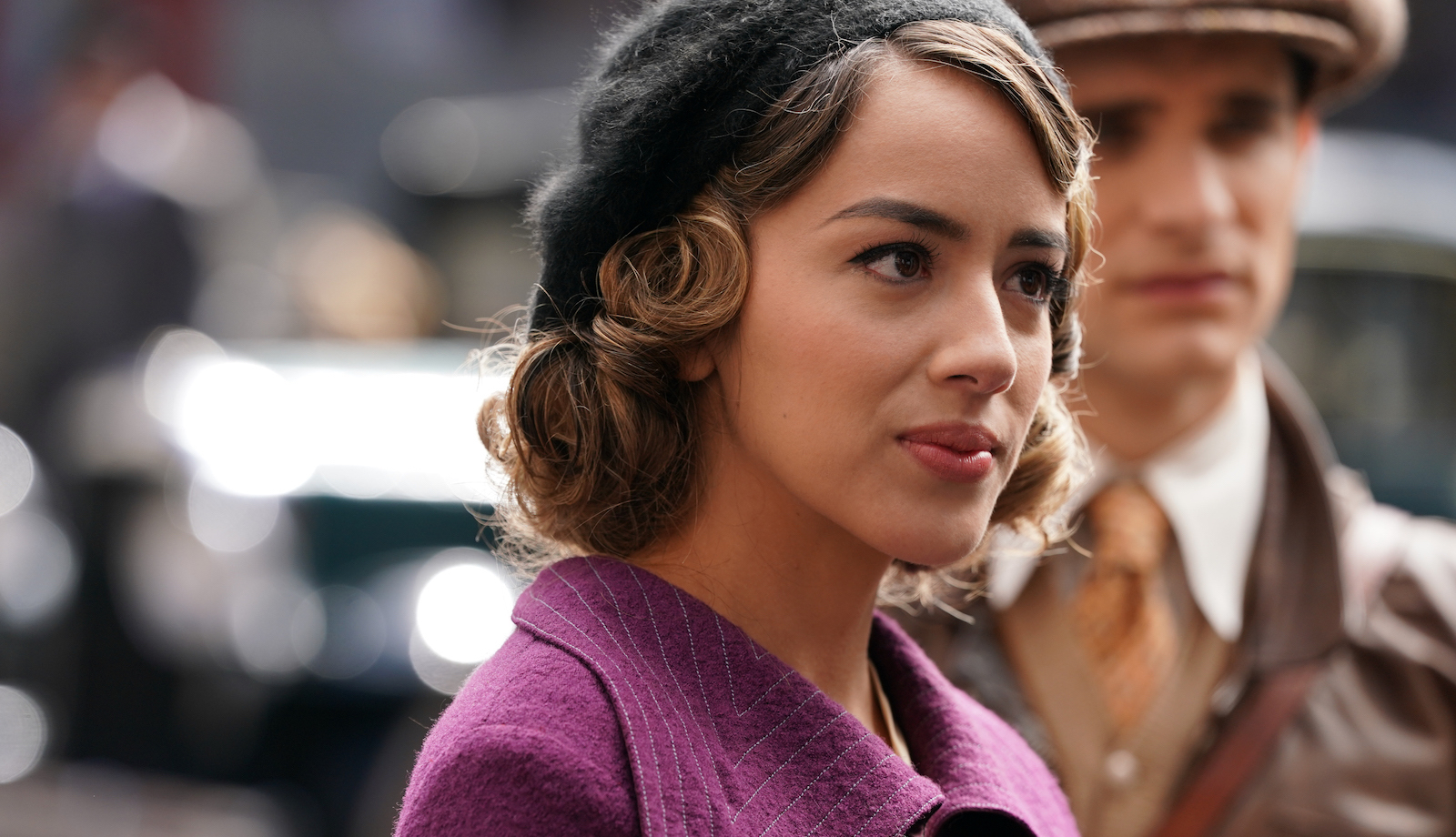 The spy organization has to do its best to maintain peace and order in a world populated by superheroes. The seventh and final season has just begun, and you might be curious about what happens in the premiere. We will give you the rundown and information on when and where to watch the upcoming episode. We also have some spoilers, so read on.

Agents of S.H.I.E.L.D. Season 7 Episode 2 Release Date: When Will It Premiere?

The upcoming episode promises to get more into the central arc of Season 7 as agents are faced with a dilemma. The identity of the timeline-unraveling “thread” is revealed, and it becomes the team’s duty to protect him at any cost. However, each agent questions their values, whether saving the future of the world as they know it is worth the destruction that could be prevented. Check out the promo below.

The season premiere starts in 1931 where a group of dirty cops has their identities stolen by a weird team. The action causes a ‘disturbance’ felt in the modern world, and S.H.I.E.L.D. goes to investigate. Coulson LMD joins in, and there is a period of acclimatization as he realizes he’s not the real deal. However, Phil quickly becomes a valuable part of the team, as they hunt the Chroni-cops.

Initially, they believe that FDR might be the target, but it turns out to be a dead end. Phil does get a chance to talk to the man he admires, but Freddie is the real victim who needs saving. The group shows up at the right time, and it turns out Freddie is Wilfred Malick, Gideon’s father. Gideon is the head of HYDRA, and without the evil organization, S.H.I.E.L.D. would never be formed.

Thus, saving HYDRA is tantamount to protecting themselves. It is a solid start to the final season, and we are sure to see more of Coulson LMD on time-traveling missions.