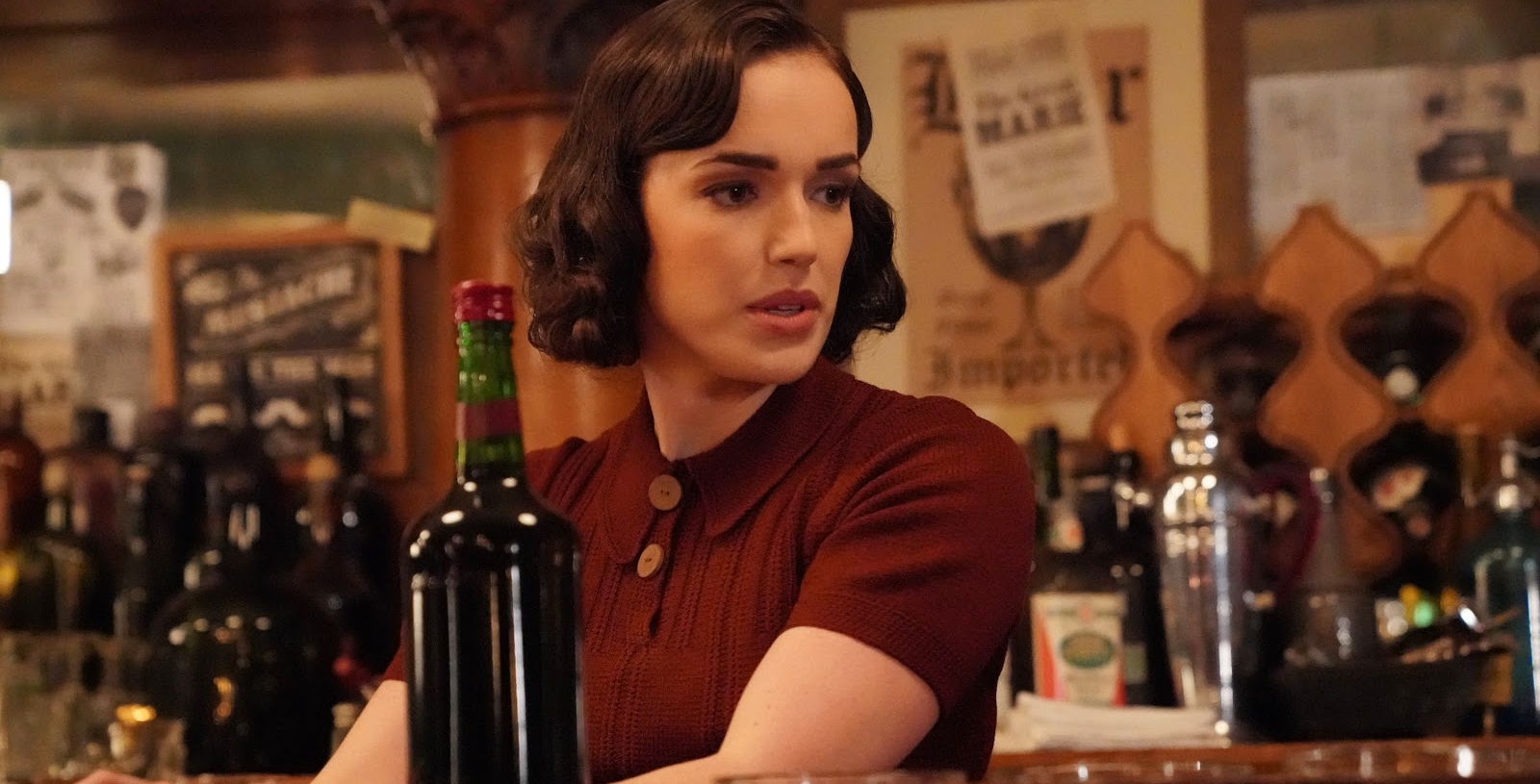 The new season of ‘Marvel’s Agents of S.H.I.E.L.D.‘ is off to a great start. The new Phil Coulson has quickly adjusted to the team despite realizing he is not the real deal. In the season premiere, we see the agents go back in time to try and stop an assassination. They believe they are out to prevent a Presidential death, but in a strange turn of events, the operatives end up protecting the father of Hydra’s founder.

Eventually, they realize how intertwined the two organizations are and if the villainous Hydra didn’t exist, neither would S.H.I.E.L.D. Curious to learn what transpires in the latest episode? We have the rundown and spoilers for the upcoming installment. We will also tell you when and where to watch it.

Agents of S.H.I.E.L.D. Season 7 Episode 3 Release Date: When Will It Premiere?

While very little information is available about the upcoming episode, including the synopsis, we can understand that the agents might head to a different period. Rather than focusing on the Great Depression era, we might see the team battling villains post World War II in the McCarthy era. The Chronicoms will be the villains once again as the team battles in Area 51 for a potentially dangerous space weapon. Check out the promo.

If the previous episode about the formation of Hydra, this episode shows how S.H.I.E.L.D. came into existence. We see the team members struggling with the decision to let Freddy live. After all, they know his son creates Hydra. However, they cannot risk doing anything to Freddy for fear that it might alter their current timeline for the worse.

Ultimately, Deke is put in a tight spot when he is ordered to kill the man he’s been protecting. Having gotten to know Freddy, Deke realizes he’s not completely bad, but with the Chronicoms are after S.H.I.E.L.D., and they need to act fast. Mack convinces Deke to stand down, but in the chaos that follows, they lose Freddy.

Enoch gets left behind as his team runs out of time. Ultimately, Enoch joins Koenig, and we see how the two build S.H.I.E.L.D. together. The episode becomes an excellent example of agents grappling with moral dilemmas that arise from time travel, and it remains to be seen if this is a recurring issue throughout the season.