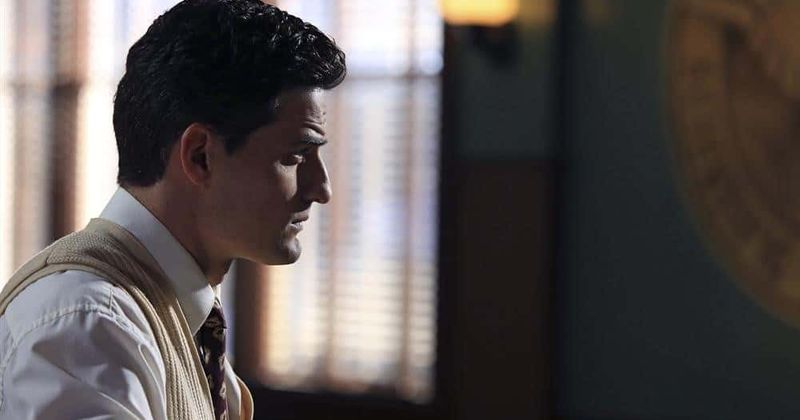 ‘Marvel’s Agents of S.H.I.E.L.D.’ has started the new season well. With Phil Coulson or at least a version of him, back on the team, things are almost back to normal. We were promised plenty of time travel and we are getting exactly that as the team races to the past to undo or maintain the course of events so that the future is not threatened. While the season premiere showed the members saving the father of Hydra’s founder, the previous episode shows how S.H.I.E.L.D.’s co-founders meet. We become increasingly aware of the connected histories of the two organizations.

However, the chronicops remain a thorn in the side, which might make you wonder what happens in the latest episode. We have the rundown and information on when and where to watch the upcoming installment. We’ll also give you some spoilers.

Agents of S.H.I.E.L.D. Season 7 Episode 4 Release Date: When Will It Premiere?

Although there is an air of secrecy surrounding the upcoming episode, we know the team will decide whether to save the first fallen agent of their organization. The man had discovered how Hydra infiltrated S.H.I.E.L.D. and was killed for it. The team has to decide whether to save him and alter history or watch him die. The episode promises some noirish elements.

The episode starts with the team going to America’s age of innovation at a time the government is thinking of putting a man on the moon. They end up near Area 51 and realize they have to battle the chronicops before the latter steals the space weapon, which might have devastating consequences.

The subterfuge the team plays doesn’t have much effect since they are ultimately detected. However, events come to a head as the bad guys near their goal. As a last-ditch effort, everyone is evacuated and the members manage to orchestrate a blackout. It takes out the bad guys and the weapon, but Phil Coulson is also affected. It remains to be seen if he is operational in the coming episode, but the team learns one valuable lesson. If they aren’t up in the air during time jumps, they might crash and harm civilians. We have to wait and see if this information plays a larger role in the coming episodes.