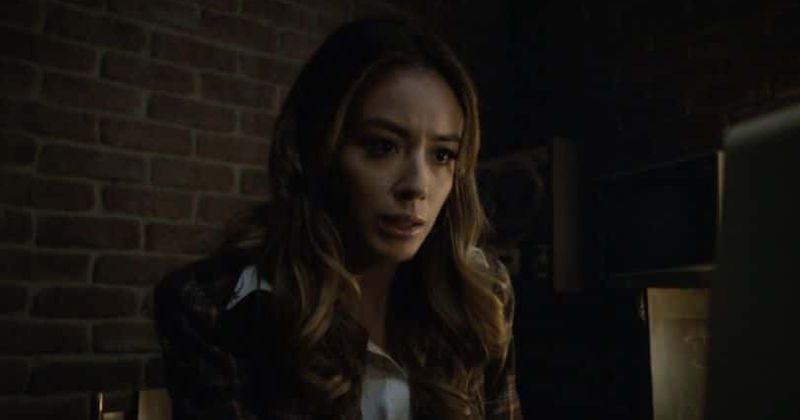 ‘Marvel’s Agents of S.H.I.E.L.D.‘ Season 7 has seen the team getting up to all sorts of time-traveling adventures. It is hard for the agents to try and save the day without altering the course of history. However, in the past episode, they decide to break their own rule to save the first agent of their organization who was supposedly killed for discovering Hydra had infiltrated them. Coulson takes the trouble to fake the agent’s death, but we realize that S.H.I.E.L.D. is not the only organization that will time travel from now on. Hydra and the Chronicoms enter an unholy alliance, whose effect can be felt in the recent episode.

Curious to find out what happens? We have the rundown, spoilers for the upcoming episode, and information on when and where to watch it.

Agents of S.H.I.E.L.D. Season 7 Episode 6 Release Date: When Will It Premiere?

The exciting title suggests that the characters will need to find the right place in a surprising timeline and navigate through their relationships while surviving various dangers. We see S.H.I.E.L.D. taking the fight to the bad guys and the agents are not afraid to bring the pain. Coulson also appears confident in the game he’s playing so perhaps the enemies are going to get a taste of how formidable the spy organization can be.

The episode starts with the agents going to the 70s where they see members of the organization, in the current timeline, celebrating a big success. On the other hand, the Hydra Chronicom alliance allows them to build the satellite that can identify threats and take them out from the sky. Obviously, this harkens to what we have seen in the MCU. The agents must stop the plan and Deke ends up shooting Wilfred, evening the status quo slightly.

Coulson and May have a covert plan to stop the satellite from launching, but Mack’s family is threatened by the Chronicoms. Despite repeatedly telling Deke not to disobey direct orders and to avoid dangerous moves, Mack does not heed his own advice. He shoots the satellite out of the sky after it launches, and aborts the flooding mission. Although it effectively neutralizes the threat, it also announces the presence of the team in the timeline. Will the time travelers get into trouble after detection? Only the upcoming episodes will tell.