Marvel’s Hero Project: Everything We Know

Real heroes don’t wear capes: they are in their teens inspiring the world they live in with simple deeds of goodness, kindness, and outdoing themselves despite several things holding them back, and Marvel has taken it unto themselves to bring these heroes’ stories to the world in complete comic book style through their latest venture for Disney+, titled ‘Hero Project’.

Well, as Nick Fury would have called it out, there was an idea, to bring together a remarkable group of extraordinary children together, to see if they could become something more, something wholesome, and I think that they did with shining capes and cowls. Read on to find out everything that we know about the super inspiring upcoming Marvel documentary series, ‘The Hero Project’.

Marvel’s Hero Project Plot: What Is It About? 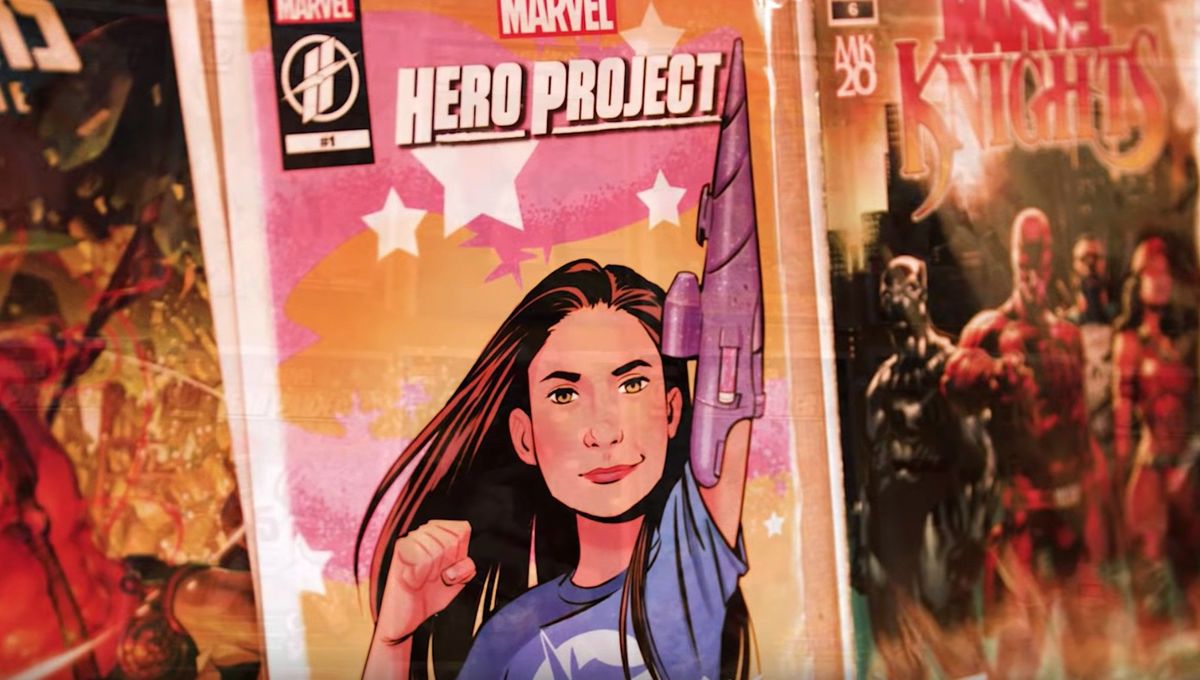 The official synopsis of the show is as follows: “In life, it doesn’t take wearing a suit of iron, carrying a mythical hammer or swinging from spider webs to be a real hero. Sometimes the person who can make a positive difference in the world is the person who simply sees a problem and has the passion to find a creative solution.”

Through this quirky synopsis, we have Marvel clearly moving away from its fictional universe of superheroes, to bring the limelight to real life superheroes: young people making positive changes across society and community by engaging in simple, positive and inspiring deeds of bravery and kindness.

Disney and Marvel also went ahead and recently released the trailer for ‘Hero Project’, each episode of which will cover the life and journey of one such inspiring real life superhero, and by the looks of it, all of you will be crying happy tears in your living rooms by the time credits roll on each one of its episodes. “Anyone can watch this show and feel like they can go out and do something. It helps families talk about difficult issues”, said Sarah Amos about the inspiring nature of the show, and what made Marvel take up the project in the first place.

Along with the episodes, Marvel will also be releasing digital and physical comic books based on these children, with the idea that their inspiring lives and actions needed to be immortalised with them as comic book superheroes, in the visual language of comic books, just as the heroes they were in real life. The comic books will be designed, drawn and edited by some of the finest folk over at Marvel Comics.

Marvel’s Hero Project Cast: Who Is In It? 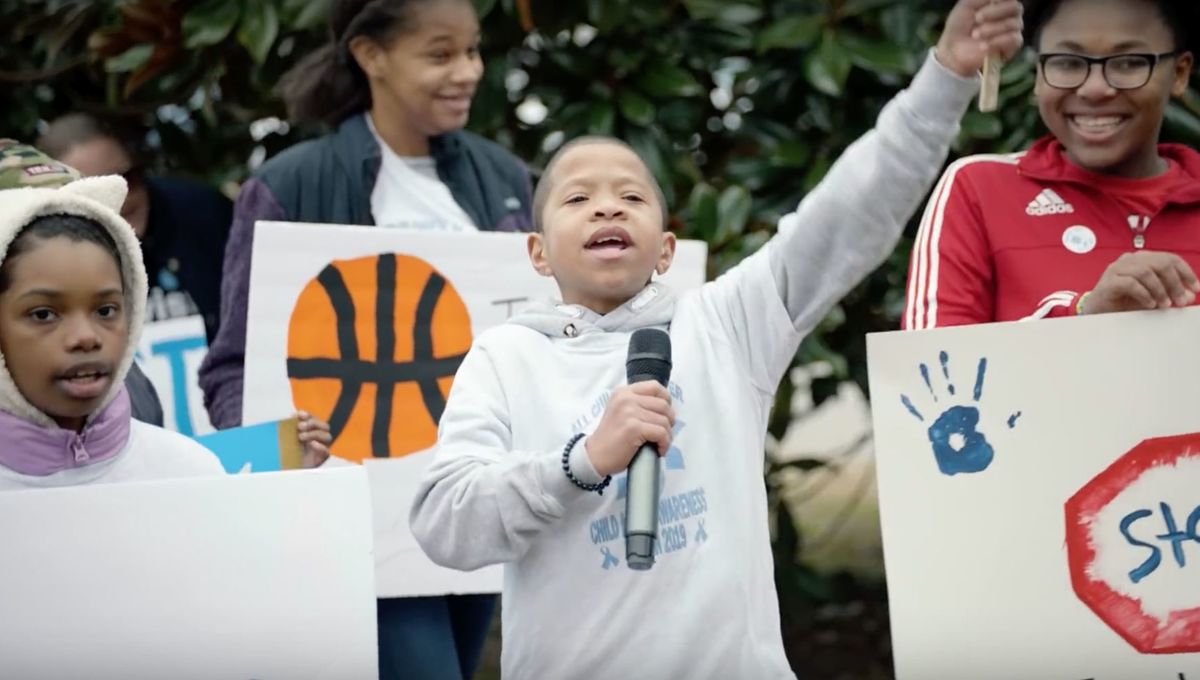 Since this is a documentary series, it will star no actors, but instead will feature the children and their families on whom the series is centred on and whose heroic deeds the series wishes to highlight. “There’s so much of what Marvel is, what it stands for. These kids are changing the world in simple ways. Doing great work, and not letting their age be a deterrent,” said Sana Amanat, executive producer for the series that will see a kid leading a movement, rising and fighting against child abuse, climate change, young science prodigies, a blind NFL player and another young lady who did not let her disability hold her back. Simply wholesome, and quite easily might also turn out to be the most inspired you get to be from your television this year.

Marvel’s Hero Project Crew: Who Is Behind It?

The series is touted as one of two Marvel documentary features intended for Disney+, with Sana Amanat, Sarah Amos, Joe Quesada, Shane Rahmani, Stephen Wacker, Liza Wyles, Maura Mandt, and John Hirsch executive producing. Several of them have been significant comic book writers and editors for Marvel themselves. Directors for the series or for individual docu-episodes haven’t been revealed yet. David Gelb, Brian McGinn, and Jason Sterman will be serving as series producers.

Marvel’s Hero Project Release Date: When Will It Premiere?

The series will be available for streaming on Disney+ starting November 12, 2019, with the first episode titled ‘Project Unicorn’ being available initially, and the rest of the episodes being made available weekly. The series will have a total of 20 episodes to be released every week. Along with the episodes, you can also access the Marvel comic books in which these kids have been immortalised on Marvel unlimited and Marvel Digital Comic Store for free, telling the same story as the episodes, but in the signature comic book panelled way.

Catch the super inspiring trailer for Marvel’s ‘Hero Project’, here. The look on those children’s faces as they are handed over their superhero jackets by the Disney crew is simply so much more of the goodness we all need today!