Will There be a Masaba Masaba Season 2? 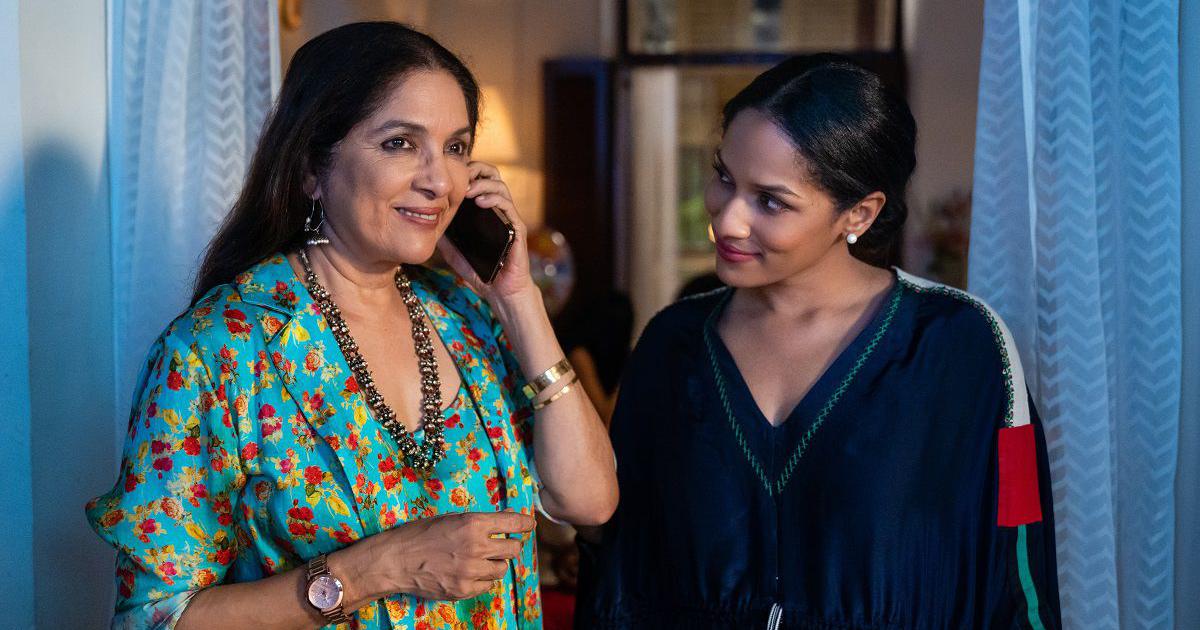 A fictionalized version of the lives of Indian fashion designer Masaba Gupta and her actress mum, Neena Gupta, ‘Masaba Masaba’ is a mockumentary that dropped on Netflix in August 2020. The story may be a scripted peek into the personal and professional journeys of the aforementioned stars but it gives us an entertaining insight into the world of fashion and showbiz. It, in fact, serves as a refreshing breather in these troubling times when we so terribly miss the entertainment industry. The first season of ‘Masaba Masaba’ features a short run and hence, those who started with it, finished binge-ing on it at one go. Now, viewers are wondering if the series has the scope to spawn another season. Let’s dive right into the details.

‘Masaba Masaba’ season 1 premiered on August 28, 2020, on Netflix, in all its entirety of 6, 30-minute episodes. The first season ends on a bit of a hilarious cliffhanger — pointing toward another relatable challenge in Masaba’s journey. This means that in terms of content, a second season is likely. In fact, during an interview, star Masaba Gupta stated that if there is a season 2, it can even feature her father Viv Richards, who is not shown in season 1. Since the inaugural installment has opened to good reviews, we are hopeful for a follow-up edition. If renewed in the next couple of months, ‘Masaba Masaba’ season 2 should premiere sometime in Summer 2021.

Masaba Masaba Season 2 Cast: Who Can be in it?

‘Masaba Masaba’ features Masaba Gupta and her mother Neena Gupta playing fictional versions of themselves. While Masaba’s dad is West Indies cricketer Viv Richards, she is a fashion designer and an entrepreneur, known for her brand House of Masaba. Neena Gupta is a veteran tv and movie actress, notable for garnering several prestigious accolades for her roles in multiple Indian titles. Joining the duo in other pivotal roles are Neil Bhoopalam, Rytasha Rathore, Smaran Sahu, Suchitra Pillai, Tanuj Virwani, Shibani Dandekar, Gajraj Rao, and Mithila Palkar. Additionally, we have some fun cameos from Bollywood celebs like Kiara Advani, Pooja Bedi, and Farah Khan. Season 2 will definitely see the return of the Gupta ladies, accompanied by most of the supporting cast, and bringing in more surprise guest appearances.

Masaba Masaba Season 2 Plot: What Can it be About?

Created by Ashvini Yardi and co-written and directed by Sonam Nair, ‘Masaba Masaba’ begins with the media narrating Masaba’s apparent divorce with her husband Vinay. The story then progresses to introduce us to her mum Neena who is worried about her daughter. Neena, on the other hand, is awaiting her return to work. The first season follows the duo as they go through several hurdles — personally and professionally.

Eventually, Masaba is able to achieve a breakthrough in her career while Neena returns to the film industry. The finale shows Masaba embracing her life of peace and solitude. But then she gets a notification — she is 11 days late on her period! The scene ends with an imagined junior Masaba staring at the senior Masaba! Season 2 will take up the story from here and chronicle Masaba’s journey as she copes up with this new problem.