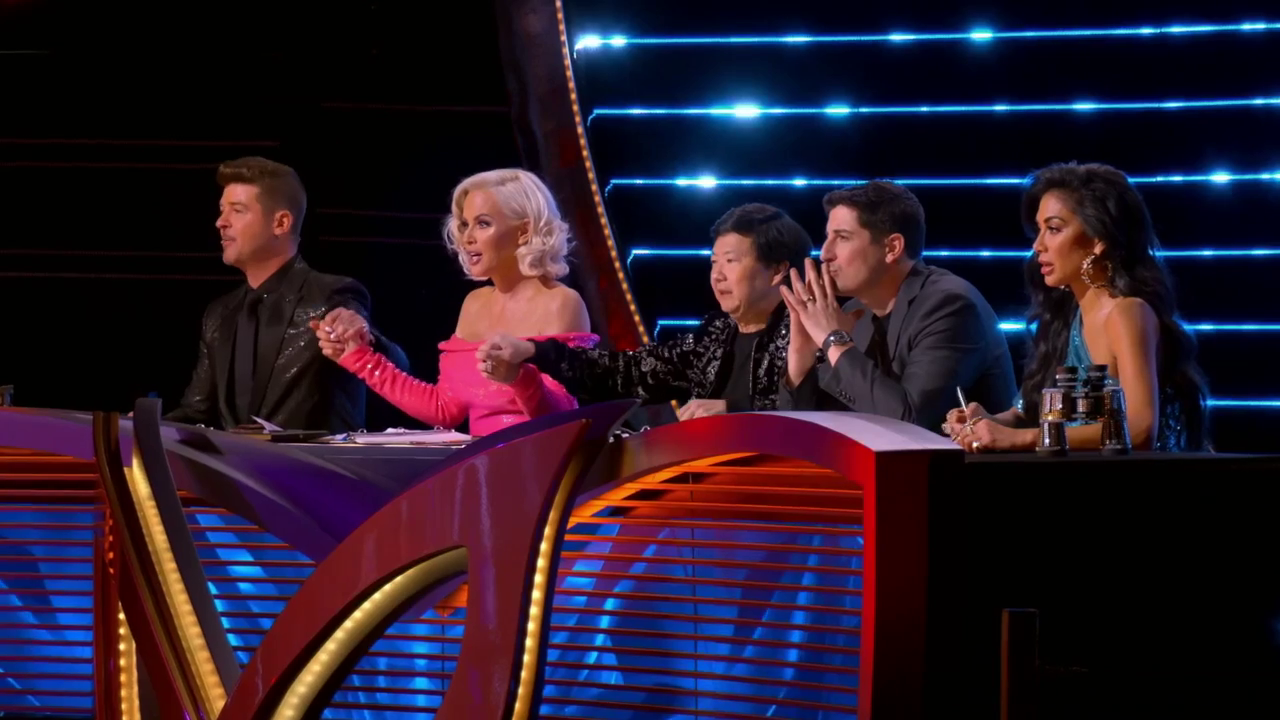 Episode 2 of ‘The Masked Singer’ Season 3 sees the action heating up as Turtle, Kangaroo, Llama, White Tiger, and Miss Monster take the stage. With Lil Wayne being unmasked, as Robot left us at the end of the season premiere, expectations have been at an all-time high, regarding who the next celebrity to leave the show, will be.

Naturally, you might be wondering about what goes on in the recent episode. We have got you covered in that regard, after walking you through when and where to watch the upcoming episode.

The Masked Singer Season 3 Episode 3 Release Date: When Does it Premiere?

‘The Masked Singer’ Season 3 Episode 3 is slated to air on Wednesday, February 12, 2020, at 8 PM ET. The upcoming episode is the final one for Group A, and we will get our three champions, who will be competing against the ones from Groups B and C.

Where to Watch The Masked Singer Season 3 Episode 3 Online?

‘The Masked Singer’ is a Fox show, therefore the simplest way would be to watch it on television, with a cable subscription. However, you might not have a cable connection. In that case, you can head to the Fox site and stream the episodes of the show.

With Jason Biggs as the guest panelist for the night, ‘The Masked Singer’ Episode 2 kicks off. First up, we have Llama, who belts out Tom Jones’ ‘It’s Not Unusual’. It is a good performance, showing that Llama has a mature voice, and is able to hold a tune.

This is followed by Miss Monster, who is far more confident this week. She delivers a strong performance of ‘Fancy’ by Bobbie Gentry, showing why she is an absolute diva. After this, comes White Tiger, who goes with Marky Mark and the Funky Bunch’s ‘Good Vibrations’. Choosing rap songs throughout, White Tiger is minimizing exercising the range of vocals. Still, it remains another entertaining, but not too well-executed performance.

Kangaroo plays to the underdog narrative, and stands out immediately when she belts out Amy Winehouse’s ‘You Know I’m No Good’. I’m a little biased towards Kangaroo at this point, because the song happens to be one of my favorites. That being said, Kangaroo does not perform the later parts of the song, where Winehouse hits the higher notes. It remains to be seen how this emerging strong performer does, in the future.

Lastly, we have Turtle, who proves he is miles ahead of the game, having delivered two stupendous performances in a row. In this episode, he does James Arthur’s ‘Say You Won’t Let Go’, proving that he can do love songs amazingly, despite his evident rock n roll getup.

When it comes to guessing their identities, the judges are off base with Llama. Their final guesses Woody Harrelson, Johnny Knoxville, Joel McHale, Adam Carolla, or Kelsey Grammer. They’re all surprised once again, as the singer turns out to be Drew Carey, which we did manage to guess.

Coming to Miss Monster, the judges are hung up on ‘royalty’ as a clue. Jenny goes with Mary Wilson of the Supremes, while Biggs guesses it to be Priscilla Presley. Ken Jeong feels it might be Celine Dion, but Ken usually makes these outrageous guesses. White Tiger, who has made it through another episode, maintains his anonymity.

Kangaroo’s performance leaves the panelists amazed, but the guesses have all changed. Thicke believes it might be the WNBA player, Candace Parker, while Biggs believes it is Tatyana Ali. Jeong feels it might be Gabrielle Union. Coming to Turtle, the last performer of the night, he has been wonderful and elusive. The more we like his voice, the lesser we know about Turtle. This episode’s clues don’t help much either. As for now, Thicke guesses it might be Billie Joe Armstrong, while Jeong guesses him to be AJ McLean. Biggs feels Darius Rucker is behind the mask, while Nicole is still convinced it is Zac Efron.

Follow us for details of the upcoming episode, as we will bring you new clues and guesses about the remaining performers, and details of who gets unmasked next, on ‘The Masked Singer’.