Masters of Home: Everything We Know 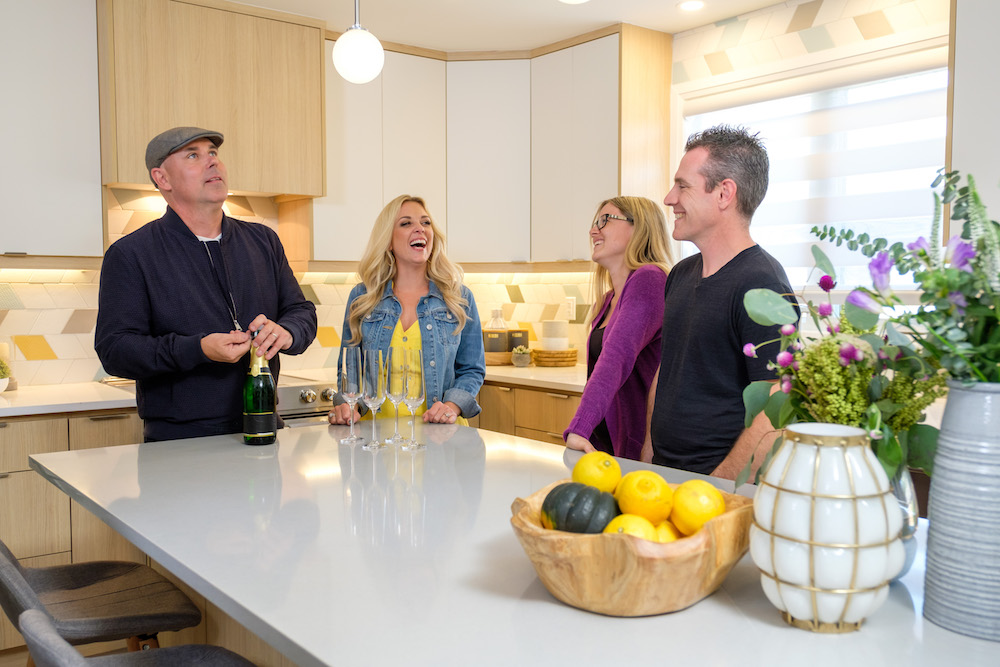 Stay at home — embracing the new normal means some novel surprises in the world of television. Multiple cablers are coming up with new twists to the conventional method of filming. And the same practice is being opted for by HGTV as well, which has brought us virtually shot shows like ‘Design at Your Door‘ and ‘House Hunters: Comedians on Couches’.

However, there are also certain titles that had been filmed the year before and are now gracing our tv screens this year. One such series that drops on HGTV this summer is ‘Masters of Home’. It pushes the boundaries of getting help from house experts and changing the traditional approach to home-oriented tv. Here’s a detailed synopsis of what this show entails, its release date, and cast details.

‘Masters of Home’ season 1 will premiere on July 6, 2020, at 9 pm ET/PT on HGTV. It forms a part of the channel’s summer programming slate, aimed to inspire and motivate viewers as they work on their home projects.

‘Masters of Home’ is hosted by Dave and Kortney Wilson. Former country singer Kortney is a Nashville-based real estate professional, designer, and tv personality. She teams up with her ex-husband Dave and together, they carry out flipping projects in and around the US. The dynamic duo, who is now separated, is notable for their work in ‘Masters of Flip’ and ‘Music City Fix’. They also host ‘Making It Home’, which airs in Canada, and ‘Masters of Home’ is this same project but with a different name.

What is Masters of Home About?

‘Masters of Home’ marks the return of business partners and real estate experts, Dave and Kortney, who guide clients in transforming their fixer-uppers into dream homes. The duo uses budget-friendly and practical designs to execute their projects while simultaneously enhancing the featured properties’ functionality and overall aesthetic.

In this family-oriented home improvement show, Dave and Kortney need to ensure that the house owners invest wisely in their biggest asset. While Kortney is an expert in design-oriented aspects, Dave is a master in project management. Each episode sees the partners taking inspiration and intel to make the right reno moves for the homeowners. They not only need to rethink complicated and existing floorplans but also require to address problem areas like old wiring. In order to make the properties stand out from their counterparts and have a good market value, the duo is seen infusing modern elements into dated spaces.

Below is the premiere announcement and official trailer for season 1 of the show. Korney expressed her excitement about the show’s debut, captioning the clip on her Insta handle as follows: “So many of you in America have asked if you will get to see the show that we worked on last year and I’m so happy that the time has finally come. We hope you love it. We hope you spread the word and we hope it brings a little bit of happiness during these crazy times.”