When Does Masters of Illusion Season 8 Premiere? 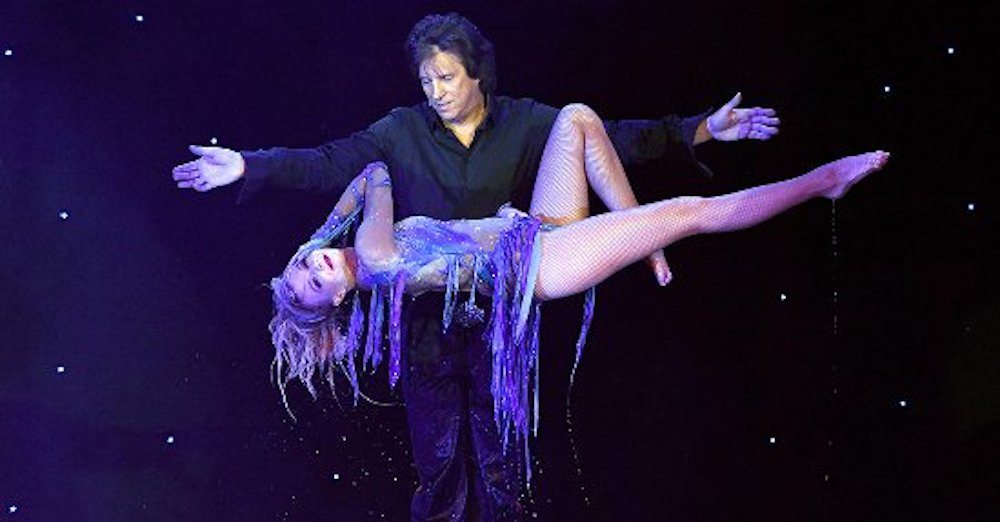 ‘Masters of Illusion’ is a magic show that aired on PAX TV from 2000 to 2001. It was performed on the grand stage at the Magic Castle in Hollywood, California. It was then revived in 2009 and aired on MyNetworkTV. In 2012, MOI was presented as four different specials and run in syndication. The series was rebooted by The CW, with new episodes landing on August 1, 2014, featuring new performers and hosted by Dean Cain. The show derives its name from the profession’s term, Master of Illusion.

‘Masters of Illusion’ brings you the very best in the trade of the deceptive powers of illusion and how it plays on the human psyche. Naturally, the show has a mass appeal across all age groups and has garnered a strong fan base. Critics too have received it favorably, which has resulted in it spawning 7 incredible seasons to date. Here’s when ‘Masters of Illusion’ season 8 will release on The CW.

‘Masters of Illusion’ season 7 premiered on May 15, 2020, on The CW. After spanning 12 episodes, it ended on August 28, 2020. The show has been a staple on The CW for a long time now and hence, we were not surprised when we learned that it had been renewed yet again for its eighth outing. ‘Masters of Illusion’ season 8 premieres on September 18, 2020!

Over the seasons ‘Masters of Illusion’ has seen various performers, although Dean Cain has remained the host for quite some time now. Several famous magicians have featured on the show including the likes of Chris Randall, whose style is a mix of classic sleight of hand and hilarious audience participation, and Farrell Dillon, who is one of the United States’ most popular comedy magicians. In season 8, host Dean Cain makes a comeback. Alongside him, we will see a bunch of new acts, performed by both national and international talented illusionists, escape artists and performers.

What Can Masters of Illusion Season 8 be About?

Starring the world’s greatest award-winning magicians, the show is unlike anything you have seen before – filled with modern illusions and arts of deception, performed live on-stage. The series features amazing magic performed by cutting-edge illusionists, escape artists, and performers. Each episode displays skills ranging from perplexing interactive mind magic to hilarious comedy routines. Live audience members and viewers at home are usually baffled by the astounding skills of these modern illusionists.

‘Masters of Illusion’ has performed live in front of tens of thousands of people around the US and has been seen by over 100 million viewers on the CW network as well as in 126 countries around the world. In its past seven seasons, we have seen the illusionists having a host of tricks up their sleeves, which include sleight-of-hand, large-scale illusions, perplexing and interactive mind magic which is akin to what Woody Harrelson’s character did on ‘Now You See Me’, and dangerous escapes as well as some comedy. All of these skills on display take a lifetime to perfect and shows the level of dedication and commitment that these people have to the task at hand and their way of living. Since a lot of the illusions are interactive, the live audience is best entertained, but it is also a pleasure watching them on television.

The show will continue in a similar manner in season 8 as well. After all, we often tune into our television sets looking for an escape and to be entertained. This show provides both, and at the same time, it makes us curious and keeps us on our toes with the complexities of the illusions that are put on display. There are plenty of other illusions to be pulled off and I for one, cannot wait to see the expert magicians take to the stage and show the audience the wide and diverse range of their skills.