Matt Damon is back as Jason Bourne 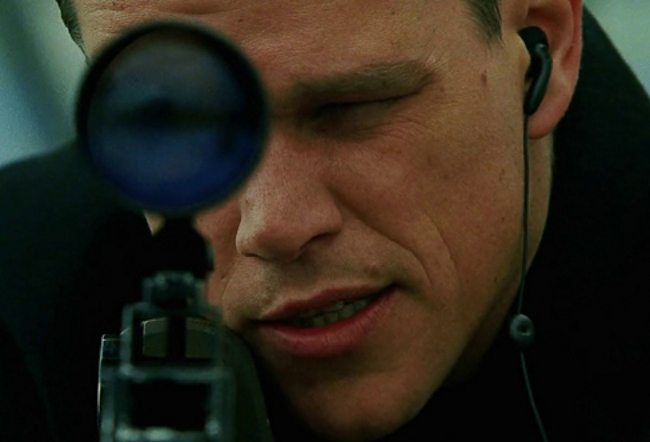 In what is easily the best news of the day, Matt Damon confirmed to E! News that he will be doing another Bourne film with ‘Bourne Ultimatum’ hemler, Paul Greengrss (last directed Captain Phillips). Bourne series is one of my favorite film franchises, and even though ‘The Bourne Legacy’ — which you can call hardly call a part of franchise — wasn’t exceptional, I am very eagerly waiting for the next Bourne. Matt Damon’s cold and calculated portrayal of Jason Bourne is what makes the Bourne films so compelling. Not to forget that Paul Greengrass himself is a master at directing thrillers, as he has already proven with ‘Bourne Ultimatum’ (my favorite Bourne) and the brilliant ‘United  93’. The film, though, is still a long way away as it going to release in 2016.