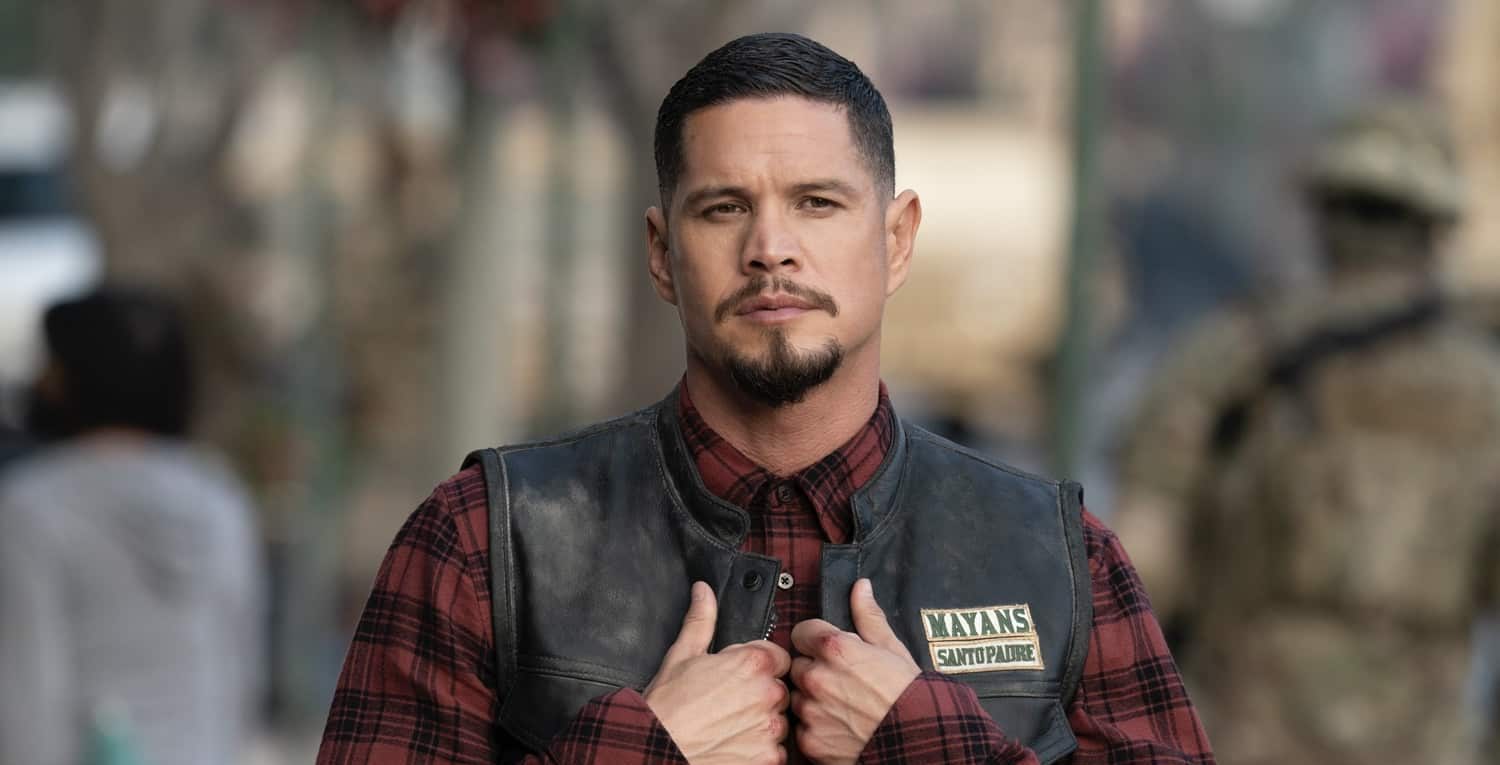 In the latest episode of ‘Mayans M.C.’ season 3 this week, we see Bishop giving his drug mission another go. He has assigned EZ and Coco to take care of the task. But EZ is unwilling to take Coco with him. If you’re curious about the latest developments in the show, you can go through the recap at the bottom. You can also check out the details about the upcoming episode. Here’s everything you can expect from ‘Mayans MC’ season 3 episode 6!

You can watch the next episode of ‘Mayans M.C.’ on FX at the aforementioned timeslot if you have a cable connection. If you miss it, you can also head to the F.X. network’s official website and catch up on the show there. Fans can even stream the latest episodes of season 3 on iTunes, Vudu, Hulu (available one day after the television premiere), and YouTube TV. Interested audiences can also purchase or rent the episodes on Amazon Prime Video.

In the upcoming episode of ‘Mayans M.C.’ season 3, called ‘You Can’t Pray a Lie,’ we will know what happens with EZ after his recent encounter with a Mayan. He and Gaby are in a lot of danger now that the Mayans have managed to locate them. EZ will have a difficult time finding his footing in the club’s hierarchy. After his recent fallout with Coco and the impromptu attack, there’s even more to lose. Other than that, fans hope to learn where Adelita has disappeared. Angel will be in a lot of distress following her departure. He will lose himself to sex, booze, and violence. Here’s the promo for you to take a look at!

The latest episode of ‘Mayans M.C.’ begins with Tazo hiding Allesandro’s dead body. Meanwhile, Angel proposes to Adelita after telling her that there is no rush and she can take her time. EZ is about to run point on the Bridge Over the River Kwai to complete their mission. Miguel realizes that Felipe was in love with his mother. Tazo asks Palo’s sister if she knows where Palo is, but she has no idea where he is.

In Mexico, Juan Denver is interrupted by strangers who ask if it’s Miguel Galindo’s property, and Juan admits that it is. Bishop’s plan almost works, but then they discover that there has been an additional foot added to both U.S. and the Mexican sides of the wall. EZ grabs hold of spare tires and puts them near the Mexican side of the wall. Coco also helps. The side is now high enough for EZ to drive over, and he does with all his might. EZ and Coco find Ibarra at the other side and gives away the drugs.

Alvarez and Nestor discover Juan Denver’s dead body. They also come across a message implying that it is a warning shot by the Lobos Sonora. Ibarra is confronted by the members of the other Arizona charters who are privy to Santo Padre’s secret plan. EZ is on his way to talk to his family. Emily and Erin have a discussion about EZ. Emily still hasn’t recovered fully. Miguel shows up to apologize to Emily. Angel then heads home only to enter an empty room. EZ is attacked by a Mayan but pulls away just on time. As he moves to check on Gaby, he discovers that he has been shot!