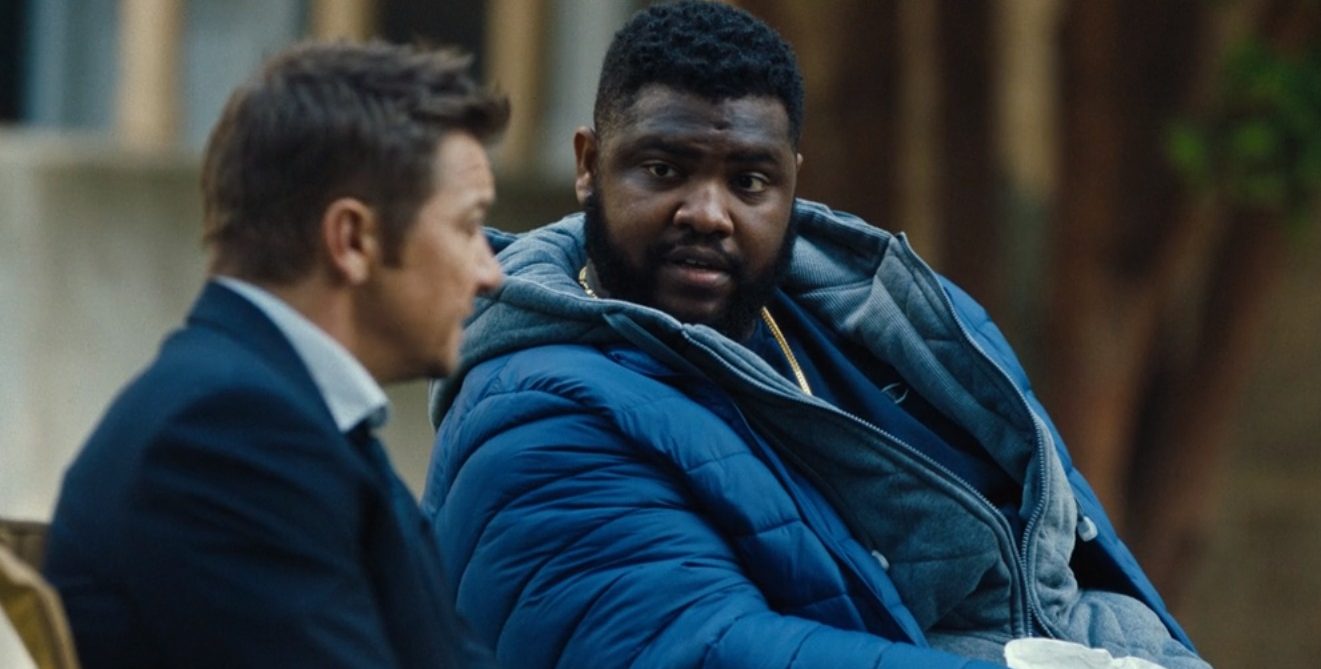 Episode 5 gives us a view of what business as usual means for Kingstown powerbroker Mike McLusky as he swings from one grimy situation to another. With a few truly gruesome cases in his hands, and a mysterious young woman named Iris vying for his attention, things are shaping up for an exciting follow-up. If you are curious about what the upcoming episode holds, well, you’re in luck! Here’s everything we know about ‘Mayor of Kingstown’ episode 6.

‘Mayor of Kingstown’ episode 6 is set to premiere on December 12, 2021, at 3 am ET on Paramount+. The first two episodes premiered simultaneously on November 14, 2021, on the streaming platform. All-new episodes of the gritty crime-drama series release every Sunday.

Where To Stream Mayor of Kingstown Episode 6 Online?

‘Mayor of Kingstown’ episode 6 will be available exclusively on Paramount+. All-new episodes, as well as previously released episodes, are available on the streaming service.

Episode 6 is going to see Mike continue to follow James Parker’s grisly trail and possibly find out more about the soon-to-be-executed murderer. The Kingstown powerbroker’s newly formed friendship with Bunny’s nephew is also an interesting plot point, and we might see Mike follow through on his word and begin to help the young boy further his hockey career.

The storyline of the enigmatic Iris is also going to continue and will likely intersect with Mike’s soon enough. We can expect to see the young girl’s next move, and possibly even some of her “poisonous” nature, as has been described by her boss. Lastly, we might get to see Kyle McLusky finally decide whether he wants to leave Kingstown or not.

Episode 5, titled ‘Orion,’ finds Mike grappling with the various crime bosses as they continue to make unreasonable demands in return for a favor. Meanwhile, he also helps his brother, Kyle, get out of a sticky situation involving an unauthorized shootout and is visited by a grieving father. The latter implores Mike to help delay the execution of his daughter’s killer, James Parker, so that the man might suffer in prison instead of getting the “gift of death.” Armed with this gruesome assignment, the McLusky brother heads to Bunny.

In return for information on James Parker, Bunny asks Mike to escort his nephew to a hockey match in a rival part of town. Mike grudgingly agrees but then gets embroiled in a brawl at the hockey arena when Bunny’s nephew is bullied by the other players and their parents. Eventually, the bruised and battered “Mayor” swears to show up at the next match with a group of thugs, to which his young companion agrees enthusiastically. Finally, episode 5 also gives us a glimpse of Iris’ new life as an exotic dancer, which she takes on without hesitation, despite the daunting criminal surroundings she finds herself in.

Read More: Are Evelyn Foley and Mike McLusky Together in Mayor of Kingstown?