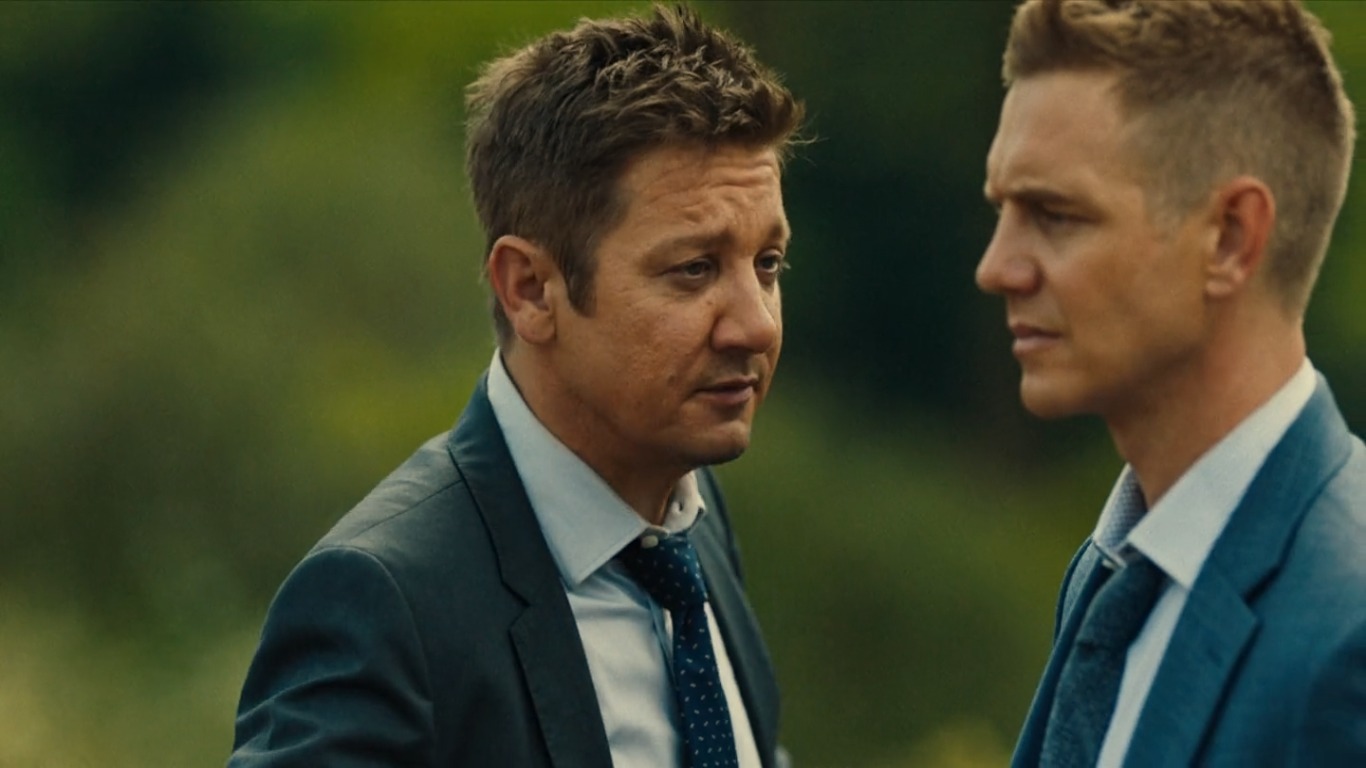 ‘Mayor of Kingstown’ episode 9 is an explosive chapter of the gritty drama and lines things up for a monumental season finale. Things at Kingstown prison finally reach breaking point, and the results are devastating. What starts off as a routine transfer of inmates from one facility to another turns into an all-out firefight between the guards and the prisoners. To make things worse, the junior McLusky brother Kyle and his partner, Ian, are trapped inside the prison even as inmates take over the facility and brutally kill the guards.

Things in the women’s prison are also heating up as Cherry continues to claim that she was raped by a prison guard and killed him in self-defense. Meanwhile, Mike remains blissfully unaware of the chaos unfolding in Kingstown as he spends a peaceful day with Iris at his cottage in the forest. However, it is only a matter of time before he finds out about the prison riot, and it seems like things are going to get worse before they get better. If you can’t wait to see what happens in the explosive season finale, we’ve got your back! Here’s everything we know about ‘Mayor of Kingstown’ episode 10.

‘Mayor of Kingstown’ episode 10, the season finale, is set to premiere on January 9, 2021, at 3 am ET on Paramount+. The first two episodes premiered simultaneously on November 14, 2021, on the streaming platform, with subsequent episodes of the gritty crime-drama series out every Sunday until the season finale.

Where To Stream Mayor of Kingstown Episode 10 Online?

‘Mayor of Kingstown’ episode 10 will be available exclusively on Paramount+. All previously released episodes are also available on the streaming service.

Episode 10, the season 1 finale, will likely see Mike finally jump into the fray and attempt to sort out the potentially catastrophic mess that has unfolded in the prison. The riot and all-out slaughter of the prison guards at the hands of the inmates essentially mean that everything Mike (and his late elder brother, the previous “Mayor”) worked for has come undone. Thus, the season finale is going to be a decisive one for the central McLusky family and their involvement in the affairs of Kingstown.

The upcoming episode will also continue Kyle and Ian’s journey through the underbelly of the prison complex, trying to find a safe way out. As long as they are inside the prison, which is now seemingly controlled by armed inmates, both their lives are in grave danger. Seeing as how violent things are getting, the upcoming episode 10 could also feature the death of an important character.

Finally, the season finale might feature some tumultuous moments in some of the show’s central relationships. Even as Mike and Iris continue to forge a caring bond with each other, things between the “Mayor” and Bunny, the leader of the local Crips gang, might just sour as a result of the prison riot, which is sparked by Bunny’s associate P-Dog.