McGraw Ave Season 2: Everything We Know 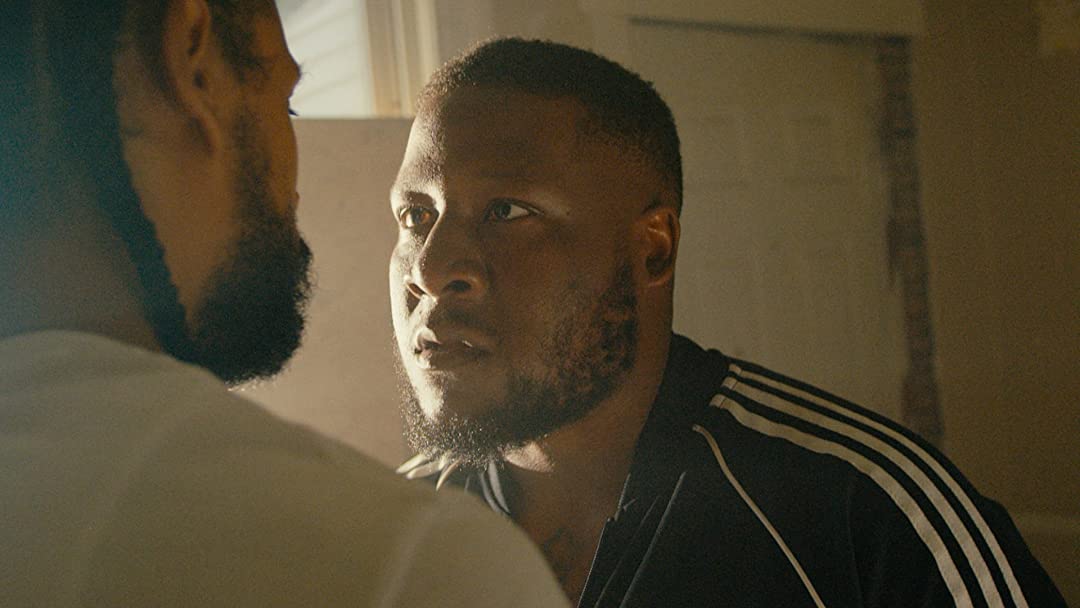 Set in Detroit, ‘McGraw Ave’ or ‘McGraw Avenue’ is a crime drama series that revolves around two men Murda and Vic, who seek to gain control in the most notorious part of the city. In a place where surviving itself is a big challenge, their ambitions push them to aim for more. However, the streets can be brutal, and nothing is guaranteed. Created by Derek Scott, the show originally released in May 2020 on Tubi TV.

The series has amassed a dedicated fanbase who have showered praises for its nail-biting storyline and exciting plot twists. However, the cast and their performance have divided the viewers in their opinion. The series features Murda Pain, Forty Da Great, Sino Harris, Chamar Avery, Thomas L. Harris, Sylena Rai, and Nino Splashaholic in the central roles. All things said and done; fans can’t get enough of the action and are eager to know what the future has in store for the show. So here is all that we’ve got!

As for the news regarding season 2, here is what we know. By September 2020, 142.8 million minutes of the series were streamed in a week. Moreover, the unexpected note on which the final episode of season 1 ends has got the fans eager to know what happens next. Taking these factors into consideration, it comes as no surprise that the show has been renewed for its second installment.

Ucult Studios confirmed the news of show’s renewal for a second season on its Instagram account on March 19, 2021. However, an exact release date has not yet been revealed, although the post says that the upcoming season will premiere in 2021. This means that the premiere depends on how long the filming and post-production phases take. Therefore, we may have to wait for the upcoming season until fall or even till the end of 2021.

In the first week of March 2021, Murda Pain (who plays Murda) shared an Instagram post getting the fans excited since it gives a glimpse of some behind-the-scenes action of the filming process. However, it has not been confirmed whether it refers to this show or another project that involves him. If the production on season 2 has indeed begun, fans can expect ‘McGraw Ave’ season 2 to release sometime in late 2021.