Has HBO Renewed ‘McMillions’ for S02? 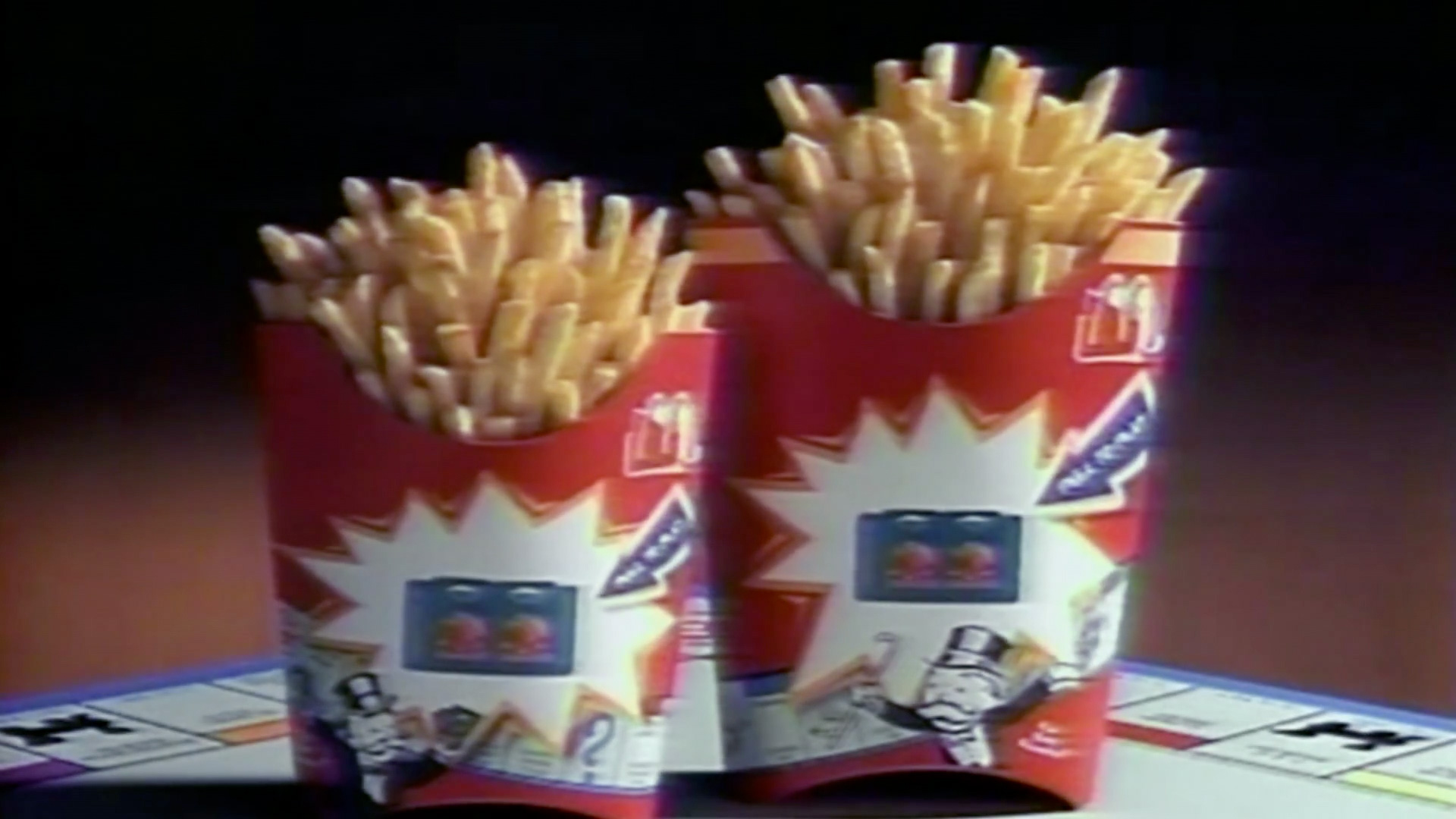 ‘McMillions‘ is a fantastic HBO docuseries that has shone a light on the McDonald’s Monopoly scam. Set up by Jerome Jacobson, any entire network of unsavory characters managed to con the fast-food chain. Over the episodes, we see how the FBI closes in on this network, as the loose ends are tied up through interviews, and exciting revelations.

With James Lee Hernandez and Brian Lazarte at the helm, ‘McMillions’ started airing on February 3, 2020. You might be wondering if there will be a ‘McMillions’ Season 2. Let’s find out.

McMillions Season 2 Premiere Date: When Will It Release?

‘McMillions’ season 1 released on February 3, 2020 and ended on March 9, 2020 after airing 6 episodes. As far as the next season goes, here’s what we know. The show dealt with a specific crime and covered it from start to end. So, the possibility of another season of the show is slim to zero. However, the current season has been very well-received. That might prompt HBO to kickstart a similar themed show that focuses on a scam or a well-known corruption case. We will have to wait and see what the network decides.  In case, there’s a decision to continue the show, the earliest we expect ‘McMillions’ Season 2 to release is in 2022.

Who Could be in McMillions Season 2?

If a season 2 happens, there is a good chance that we will see a new cast. This is because it is likely that the new season will have a different story. Thus, new cast members will be added in that case. However, there is also a chance that ‘McMillions’ could continue the stories of some members from Season 1.

We might see Robin Colombo’s story continuing. This is mostly because she is coming out with a new version of her story, which has additional details. With Frank coming to the forefront about knowing the informant, we might see his story continue as well.

If the series decides to focus on those affected, we might see Gloria Brown featuring more prominently. Ultimately, the cast for a possible second season is largely dependant on where the story is headed.

What Could McMillions Season 2 Be About?

It is highly unlikely that ‘McMillions’ will continue exploring the McDonald’s scam in Season 2. After all, the season finale sees the loose ends tied up with Jacobson cooperating with the trial process. Furthermore, the identity of the informant is also revealed. However, there is a slight chance we might see how George Chandler’s fight for innocence pans out in the upcoming season.

That said, it appears that Season 2 might have to look at a different scam. There have been several such shocking crimes in the history of the USA. Thus, there is no dearth of source materials. In the event that the series does decide to continue exploring other facets of the ‘McMillions’ story, we could follow Frank Colombo or Robin Colombo, who have no love lost.

If the series decides to show another side, it could explore how the lives of people affected by the scam, turned out. We already know that Gloria Brown is coming out with her story as well, so we might get a season on her. Ultimately, it remains to be seen what direction the people behind the show, decide to take.

There is no trailer for ‘McMillions’ Season 2 yet. However, you can check out the trailer for Season 1 to get an idea of what the upcoming season might have in store.