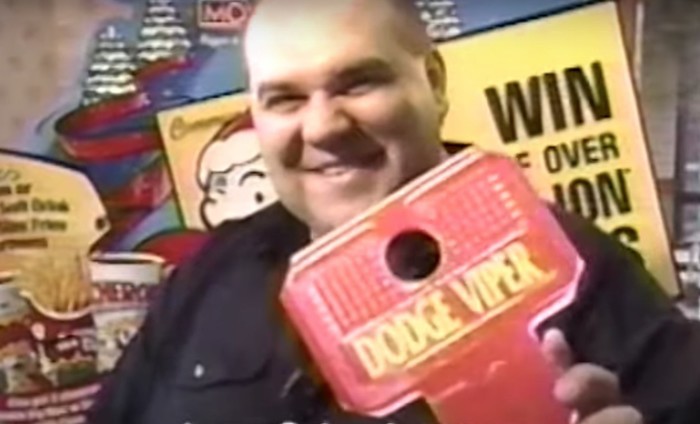 ‘McMillions’ is a splendid HBO documentary that shines a light on how Jerome Jacobson set up his network to defraud the McDonald’s monopoly game, ultimately making off with around $24 million. Over the episodes, we have seen interviews with several key members.

In fact, the last episode gives us a glimpse into how Jerry Colombo played an instrumental role in helping Jacobson’s scam reach new heights. Naturally, the involvement of the Colombo crime family adds a degree of deadliness to what was going on. You might be wondering about what goes on in the recent episode.

Not only are we going to tell you that, but we will also walk you through when and where to watch the upcoming episode.

McMillions Episode 5 Release Date: When Will It Premiere?

‘McMillions’ Episode 5 is slated to release on March 2, 2020, at 10 pm ET on HBO. With just one more episode to go, the show is heading towards an exciting conclusion.

Where Can I Watch McMillions Episode 5 Online?

The episode shows what happens after the death of Jerry Colombo. The documentary does meander in some parts, as we go into the details of how the Colombo family reacted to Jerry’s death, and how his possessions were divided. Nobody in the family is particularly trustworthy, so one does not know whether to put stock in Frank’s accounts, or Robin’s.

However, it is clear that Robin is not well-liked by the Colombo family, and there was no love left between her and Jerry at the time of his death. With Jerry dead, it spells a very different situation for Jerome. Robin asserts that Jerome was somewhat of a gangster himself, with his anger issues and domestic violence.

Jerome needed someone to replace Jerry, as the middleman who would sell the winning pieces. The crime family member was the perfect fit, and in his absence, Jerome picked A.J. Glomb, a man who’d been released from prison, serving time for a drug rap. We are given a colorful tour of Glomb’s life, where we see how the man is without scruples and believes that a life of crime is one of adventure.

We also know that Glomb happens to be Michael Hoover’s connection to Jerome. However, Glomb does not seem like an enforcer like the two Jerrys, although it is hard to say what he is capable of actually. One thing that becomes clear is the fact that quite a few people knew about the scam Jacobson was running.

In this light, it becomes important to try and narrow down who placed the anonymous tip, and more importantly, who made the donation to the hospital. These are all signs of a moral conscience, which people around Jacobson lacked. Perhaps the upcoming episode will work towards answering these lingering questions.