A Documentary About Monopoly Game Scam Will Air on HBO. Here Are the Details. 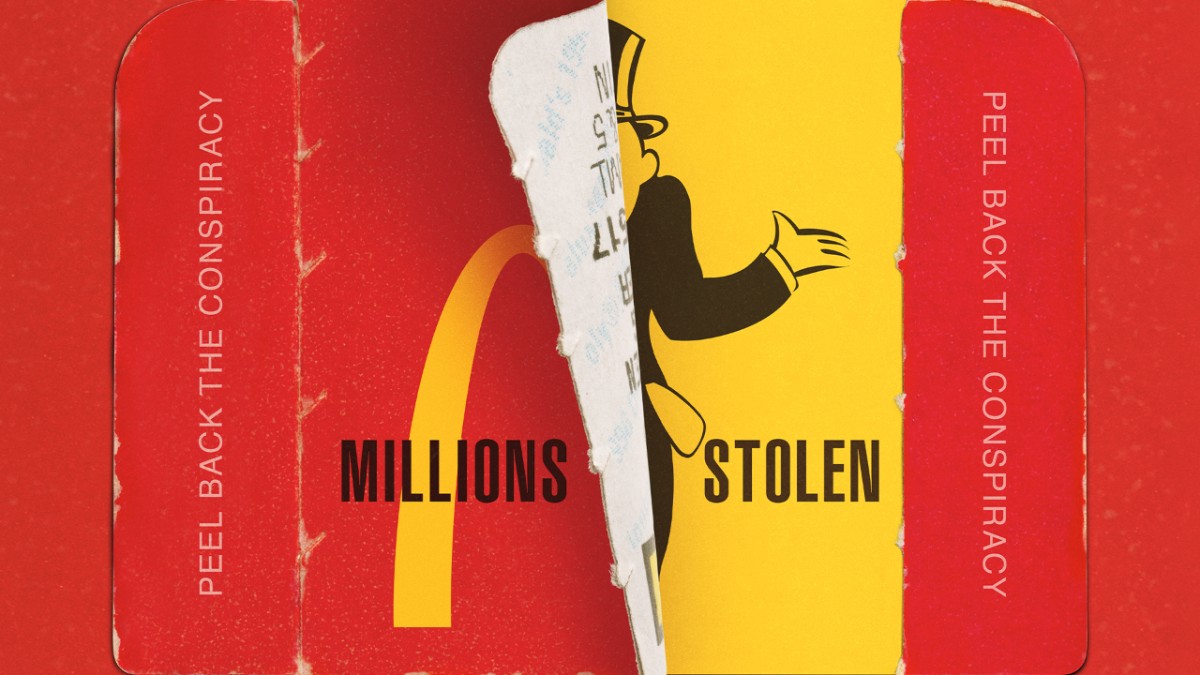 Written, directed and executive produced by James Lee Hernandez and Brian Lazarte, ‘McMillions’ is a documentary tv series, which chronicles the McDonald’s Monopoly Game Scam between 1989 to 2001. Orchestrated by ex-cop, Jerry Jacobson, the massive fraud, amounting to $24 million, is an example of the corruption that had erupted from McDonald’s Monopoly Game. Created in the mini-series format, ‘McMillions’ airs on HBO.

McMillions Cast: Who is in it?

As it is the case with most documentaries, ‘McMillions’ does not have a designated cast as such. Most of the major events of the fraud are narrated by personnel who had been witnesses, victims, or investigators in the scandal. For added dramatization, certain incidents are also depicted via re-enactments, performed by a crew of rotating actors.

The major focus is on the FBI office from Jacksonville, which was instrumental in deciphering the whole heist. Additionally, we also get to hear the facts from families, co-workers, and even winners who were conned into participating in the scam.

What is McMillions about?

‘McMillions’ dives deep into the infamous McDonald’s Monopoly game fraud. The show chronicles the events surrounding this massive scandal, which began in the late 1980s. During that time, McDonald’s had introduced an annual promotion event for its customers. After buying specific food items from the menu, customers would get game pieces.

Among these pieces, there was ‘monopoly’ aka an “instant win prize”. The lucky winners would receive grand prizes, including cash of $1 million dollars or a new car. In most cases, the giveaways were either extra food or complimentary drinks. However, the game was manipulated and this scheme was masterminded by an ex-cop, called Uncle Jerry.

Jerry Jacobson, who was the chief of security, could easily pocket the most valuable tickets and then he distributed these among his associates. Together, they would then share their winnings. What started on a small scale, soon expanded to a national scam and between 1995 and 2000, Jacobson and his crew succeeded in accumulating prizes worth $24 million. In 2001, the scammer pleaded guilty and was sentenced to three years of imprisonment.

‘McMillions’ documents this entire, very weird saga. The story focuses on the actions of the FBI department in Jacksonville, which is an expert in tackling crimes related to frauds revolving around the health care domain, banking sector, and white-collar offenses. Special agent Doug Mathew was the first among the officers who suspected fraud in the McDonald’s monopoly game.

After receiving a tip-off, Mathews and his team found out that there was a type of connection among the winners. But the more fascinating aspect of the story is how the crew managed to unravel the logistics that went behind the execution of this scandal. Additionally, it left them shocked when they finally uncovered the depths of this nation-wide heist.

McMillions HBO Release Date: When will it premiere?

‘McMillions’ season 1 is slated to premiere on February 3, 2020, on HBO, at 10 PM ET. Dubbed as a miniseries, it will consist of six, half-hour episodes, airing every Monday evening at the same time slot.

You can watch the official trailer for the series below: