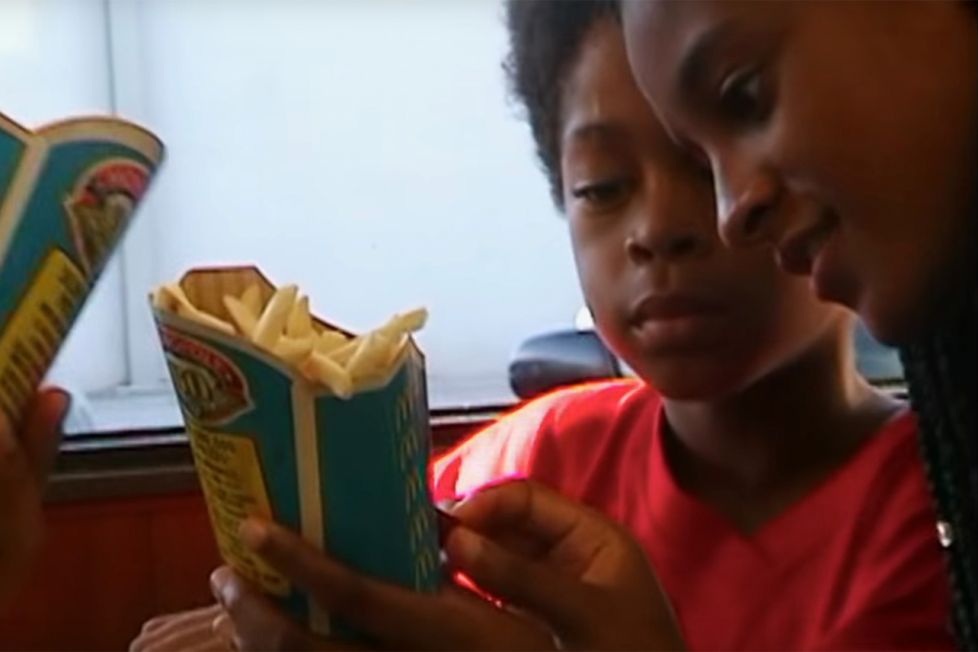 HBO’s ‘McMillions’ takes us deep into one of the most elaborate scams in the history of the US. A former police officer, Jerome Jacobson, managed to create an elaborate network comprised of strip club owners, convicts, a Mormon family, and even members of the Colombo crime family.

What this network had in common, is that they defrauded McDonald’s, specifically, their Monopoly game. Jacobson is believed to have committed fraud up to the amount of $24 million. His trial was put out of the public mind, mainly because the 9/11 attacks took place on the day after the trial started.

Now, ‘McMillions’ has shed a light on it again. You might be wondering what happens in the season premiere. We are here to tell you that, right after walking you through when and where to watch the upcoming episode.

McMillions Episode 2 Release Date: When Will It Premiere?

Where Can I Watch McMillions Episode 2 Online?

‘McMillions’ is on HBO, so the easiest way to see it is with a cable subscription. If you don’t have one, head to the HBO site, where you can stream the episodes. Amazon Prime users have the option of adding HBO to their existing pack, allowing access to all content, including ‘McMillions’.

You can also stream and watch the latest episodes on DirecTV if you are a cord cutter.

Episode 1 introduces us to a crew of quirky law figures, and criminals who walk us through how the scam played out. We are introduced to FBI Agent Doug Matthews, who is bored and wants a case to knock him back to senses. Thus, when he gets the tip about McDonald’s he is eager to investigate. What follows, would blow the minds of the FBI.

The Feds start by suspecting McDonald’s of rigging the contest. However, it soon becomes clear that the fast-food chain is only profiting from the frenzy of the monopoly game. The dedicated agents also uncover that Simon Marketing and McDonald’s are partners, with the former overseeing the monopoly game.

It is not exactly rocket science that helps them deduce that someone inside Simon Marketing is playing the system. However, they are nowhere close to the mastermind. All they keep hearing, are whispers of a name. Nobody seems to know Uncle Jerry, and yet, he is all over this gigantic scam. Ultimately, the Feds narrow in on one suspect.

They approach Michael Hoover, who claims he has won from a game piece in the People magazine. The agents are undercover as a documentary crew, wanting to capture Michael’s victory. Obviously, they do not buy the story he sells. From Hoover, the agents get to Jacobson, and install a wiretap on his phone, realizing they have caught their uncle Jerry.

However, what remains to be seen is who betrayed Jacobson, and why, which is something that Episode 2 is bound to address.