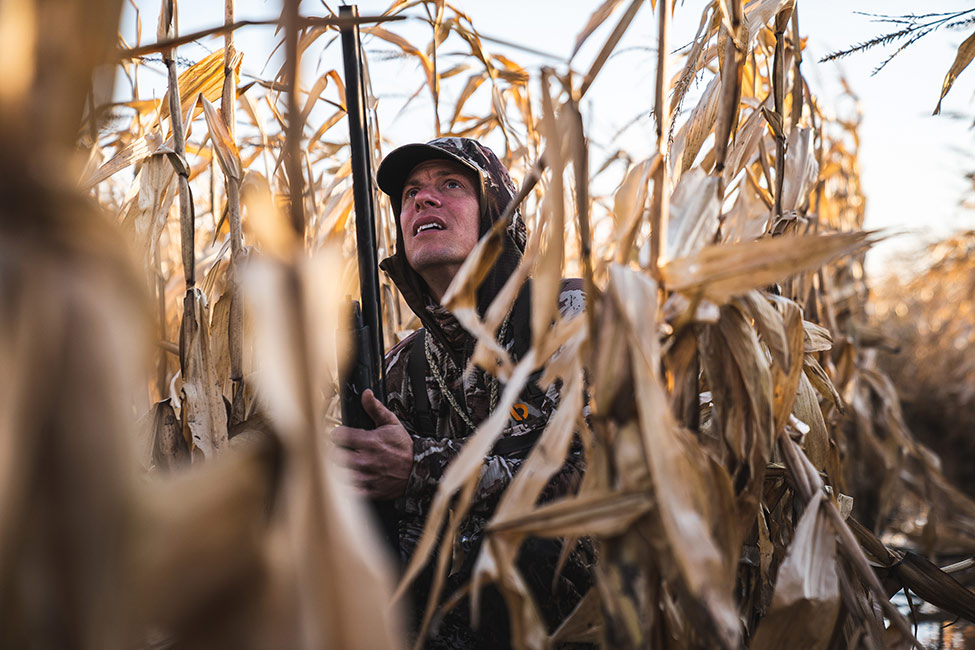 ‘MeatEater’ is a hunting reality show that unfolds in the vast wilderness as renowned hunter Steven Rinella intriguingly attempts to hunt a variety of species. After the animal is caught, Rinella proceeds to guide us through the process of catching and cooking it. The Netflix show is highly educational and exciting in many aspects. The wild chase for the most coveted creatures of nature keeps us on our toes at all times.

The series originally premiered on January 1, 2012, on Sportsman Channel, where it ran for six rounds. It was then picked up by Netflix, which has been its home, starting with the seventh installment. So far, we have got ten seasons, and fans are looking forward to more. If you’re wondering whether another edition is releasing in the near future, here is everything we know!

‘MeatEater’ season 10 released on September 29, 2021, on Netflix. The first five episodes premiered on the same day, while the remaining five arrived on February 2, 2022. The tenth season has ten episodes in total, with each one of them running for 26-32 minutes each.

As far as the eleventh season is concerned, here is what we have gathered. The streaming platform has not released any updates about the show’s return. However, we’d like to believe that it is not getting canceled anytime soon. Rinella has created a reputation for being one of the country’s most famous hunters. He is the founder of a fast-growing lifestyle brand – also called MeatEater – that is only looking to expand its utility and outreach.

The brand is centered around the TV series along with Rinella’s podcast of the same name. From there, the company has been slowly curating additional content aiming to reach out to a diverse audience that does not just include hunters and anglers. Likewise, the show has been helping the brand extend its branches and gain more popularity. This should be enough for the crew to continue releasing more seasons as long as Netflix is open to recommissioning the series.

The TV show’s success has seemingly added to its growth as a brand. In three years, MeatEater leveled up to 120 employees from 10, and its revenue more than tripled as per what reports suggest. Moreover, Rinella stated that there was “real potential to expand MeatEater with other voices and into different platforms.” Hence, it is clear how the company is only looking to widen its horizon, so canceling the show would be highly counter-intuitive.

Having said that, we expect ‘MeatEater’ to be greenlit by Netflix by Spring 2022. If it does, the production will take up the first few months, and once the filming concludes, a premiere date might be announced thereafter. If we consider the release pattern of the show on Netflix, new seasons have always rolled out during the fall. Taking that into consideration, we expect ‘MeatEater’ season 11 to release sometime in Q4 2022.

MeatEater Season 11 Cast: Who can be in it?

‘MeatEater’ features Steven Rinella, who has been the host since the series first began. He identifies as an outdoorsman, conservationist, and writer who also hosts the ‘MeatEater’ podcast. He has written ‘The Complete Guide to Hunting, Butchering, and Cooking Wild Game’ and ‘Meat Eater: Adventures from the Life of an American Hunter’ among a few more books.

Apart from Steven, we might see other members of the MeatEater crew in the potential eleventh season, such as Ryan Callaghan and Clay Newcomb. The most important guests in the tenth edition include spearfishing expert and chef Kimi Werner, skilled caller Jason Phelps, biologist Robert Abernethy, and Jeremy Romero, among a few more. So, if given the go-ahead, season 11 might introduce and include several other nature enthusiasts.