Will There be a Mechanic 3? 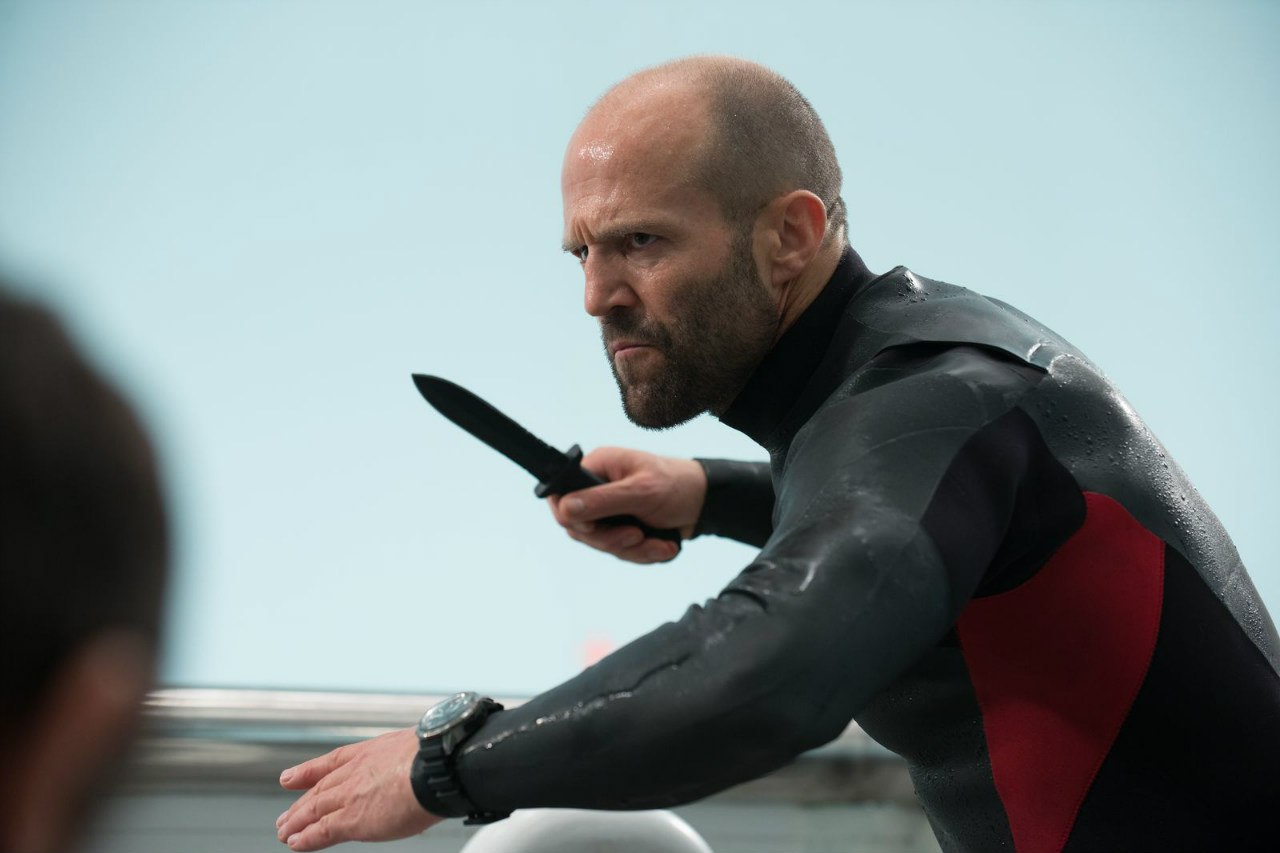 Action movies and Jason Statham go as effortlessly as bread and butter. There is something about an enigmatic action hero at the center of the story that drives the plot forward. We are drawn to the tale, wondering what the protagonist will do next, knowing that intense action will undoubtedly be a part of the story that unfurls. ‘The Mechanic’ is one such example. The 2011 movie happens to be a remake of the 1972 film of the same name.

While the first part of the movie introduced us to Arthur Bishop, we were immediately taken in by this interesting character. Working with clockwork precision, Bishop happens to be a high-end and talented hitman, who is also an expert mechanic. The best part about Bishop is that he is always a step ahead in the game, and though he can be ruthless, we also see that he has a moral compass. The success of the first movie led to a second, titled ‘Mechanic: Ressurection’ which came out in 2016.

The movie continues the exploits of Arthur Bishop, whose skills are put to test when a ghost from the past shows up and threatens everything Arthur holds dear. Arthur has to carry out a series of dangerous missions, but once again, the assassin has a card up his sleeve. Upon release, the movie became a commercial success, as such films usually do. It went on to make $125.7 million against a budget of $40 million. Considering the film’s earnings, there is no reason why the character of the Mechanic could not be a part of a franchise. After all, Statham is a bankable name and movies like these always have audiences. Thus, we bring everything we know about ‘Mechanic 3’.

Mechanic 3 Plot: What Can It Be About?

The plot of ‘Mechanic 3’ will pick up from where ‘Mechanic: Resurrection’ left off, in all probability. I only say this, because the second movie picks up from where the first film leaves off. Thus, at the end of ‘Mechanic: Resurrection’, we see that Arthur has managed to kill the ghost from his past who threatened to disrupt his life. Since he had gotten back on the radar after pulling off a nearly perfect disappearing act in the first movie, Arthur has to convince the world that he is dead, once again.

In order to do this, he waits until his enemy’s boat blows up but makes an escape in a pod. Apparently, the entire world is unaware of this, except for one of the world’s most powerful gun runners, who was in cahoots with Arthur the whole time. We also see Arthur going back to Gina, a person he falls in love with, while on the run. He goes to Cambodia to visit her. Even the gunrunner he works with, destroys the evidence of Arthur’s survival, essentially wiping his existence off the face of the map.

However, ‘Mechanic 3’ could very well show that the dead don’t always stay dead. Arthur might have to come back to his old life if one of his enemies from the past turns up. It is evident that Arthur has led a dangerous life for the longest time and is bound to have made enemies along the way. One of them might come back to make him pay.

Alternately, the third film could focus on Arthur’s past. While we don’t exactly know how Arthur acquired his skill set, we do know that he trained as a child soldier. It would be fascinating to see a younger Arthur, learning the tricks of the trade. Or, it just might be the gunrunner who comes knocking on Arthur’s door. Despite the hitman saving his life, and the two seemingly hitting it off, there is a chance that a man dealing in weapons could use someone with Arthur’s skillset. If Arthur does not comply, the third film could see him face off against a recently formed acquaintance, one who has shown just how ruthless he can be.

Overall, ‘Mechanic 3’ could explore various threads in Arthur’s past or future since much of his life remains a mystery. If it decides to change up the tone, we could see Cambodian parties interfering in Gina’s social work, prompting Arthur to go toe to toe with them, landing him in a world of trouble. The possibilities are endless, and with a fascinating character like Arthur, the story is bound to be exciting.

Mechanic 3 Cast: Who Can Be In It?

If ‘Mechanic 3’ does take place, we are sure that Jason Statham will reprise the role of Arthur Bishop, the silent but deadly assassin. Jessica Alba who delivers a very balanced performance as Gina is sure to return if the story picks up from the events of the second film. We might also get to see Tommy Lee Jones returning as Max Adams, the arms dealer who becomes Arthur’s acquaintance.

The movie will definitely have a new antagonist as well, who is sure to give Arthur some trouble and we have to wait and see who is cast in the role. As for other cast members, their addition will depend on the direction in which the story progresses.

Mechanic 3 Crew: Who Can Be Behind It?

The ‘Mechanic’ movies have been handled by different directors. While Simon West helmed the first film, Dennis Gansel was in charge of the second. As a result, the tones of the movies have also been different. It remains to be seen if a new director is brought on for the third film, or if either of these two directors return. Considering that West had a grittier take on the plot, we would prefer West’s vision to Gansel’s all-out action movie.

New scriptwriters are also likely to be on board who are bound to take the story to exciting new directions.

Mechanic 3 Release Date: When Can It Premiere?

‘Mechanic: Ressurection’ took around two years to make, once shooting began in 2014. This leads us to believe that ‘Mechanic 3’ will take around the same time since the cast will remain pretty much the same. However, Statham has some projects lined up which require his immediate attention, leading us to believe that it will be 2022 or 2023 by the time we get the third movie.

‘Mechanic 3’ does not have a trailer yet, but you can check out the trailer for the second movie to get an idea of what might be in store.