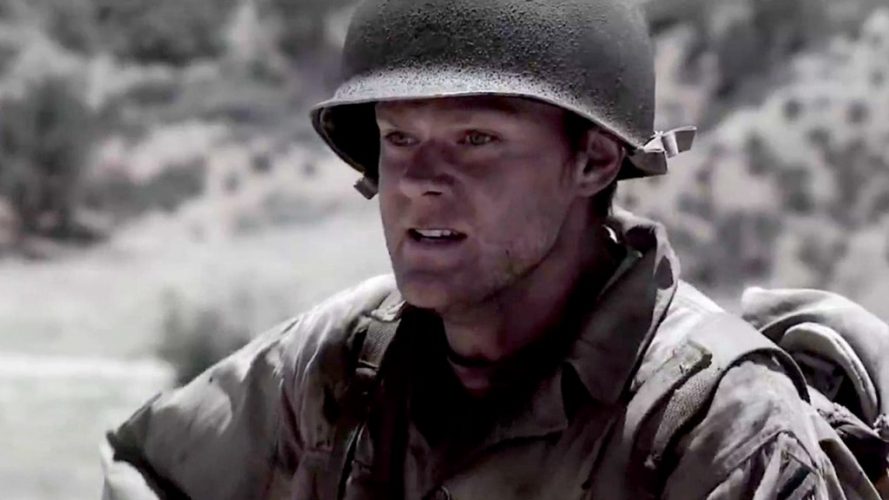 What is the longest running TV show ever? You would easily find the general area where the answer is without much thinking – it has to be talk shows, which, as a format, has innate sustainability as long as the talk show host is willing. But if we discount them for that very reason, the mantle of the longest-running primetime show apart from news would fall upon an unlikely candidate. It is not The Simpsons, nor Law & Order, but the Fox show ‘Cops’ which has been running all the way from 1989 to the present day (currently adopted by Paramount Network). The success of the show can be ascribed to its context in the War on Drugs during its early years, but a bigger factor is that it contained actual live-footage of cop operations, patrols, drug busts, and arrests – although said footage was police-sanctioned. As it moved from one county’s police precinct to the other over different seasons, the pattern retrospectively becomes clear that the show had been used by police departments to further their causes – including control over their public image. This way to reinforce or get control over a certain narrative is an ever-present factor that underruns any show about a force of the state. Military shows, by extension, are also susceptible to the same pitfalls – too often will they harp on sentiments of patriotism.

‘Medal of Honor’ might seem a page out of the same folder by first glance, but the show stands out in many ways. The premise of every medal of honour is ultimately a way to recognize services to one’s country, sure, but the approach the show takes is a celebration of a fundamentally humane courage rather than military bravado – it is more about moments of empathy and self-sacrifice rather than it is about military cunning or defiance in the face of overwhelming odds.

It is an American drama war docuseries that first premiered on Netflix on November 9, 2018. The series is directed by James Moll. The script of the show is written by Lorna Graham, Brandon Birtell, Kurtis Birtell, Stewart Kaye, and Aaron Rapke. The series was nominated for Golden Reel Award of Motion Picture Sound Editors, USA (2019), in the category of Outstanding Achievement in Sound Editing – Sound Effects, Foley, Music, Dialogue and ADR for Non-Theatrical Documentary Broadcast Media. Apart from that, the show, in general, received glowing reviews from the critics.

Medal of Honor Cast: Who’s in it?

Medal of Honor Plot: What is it about?

Netflix describes the show as, “Honoring service members whose courage merited the awarding of a Medal of Honor, this docudrama series re-creates their inspiring true stories.”

The patriotic overtone this draws may well seclude the show into a perfunctory catering to military glory – the title itself alludes to a medal of prestige. The premise for the show is simple enough: it is an anthology series where military heroes divulge their actions in service that led them to the Medal of Honor. However, the aura of this highest military distinction is only the surface of the tale – and the stories are often those of individual sacrifices rather than purely battlefield heroics.

Medal of Honor Season 2 Release Date: When will it premiere?

Medal of Honor season 1 premiered on November 9, 2018. It consists of 8 episodes, all of which were aired on the same day. The second season is yet to be announced by Netflix, but based on the good response Season 1 received, don’t be surprised if the show gets to see another season. If the show does get renewed, Medal of Honor season 2 release date can be as soon as November 2019. Stay tuned to find out how well our prediction holds true.

Catch the inspiring heroic episodes of Medal of Honor, along with the trailer on Netflix. Watch the trailer below: