When Does Medici S03 Come Out? 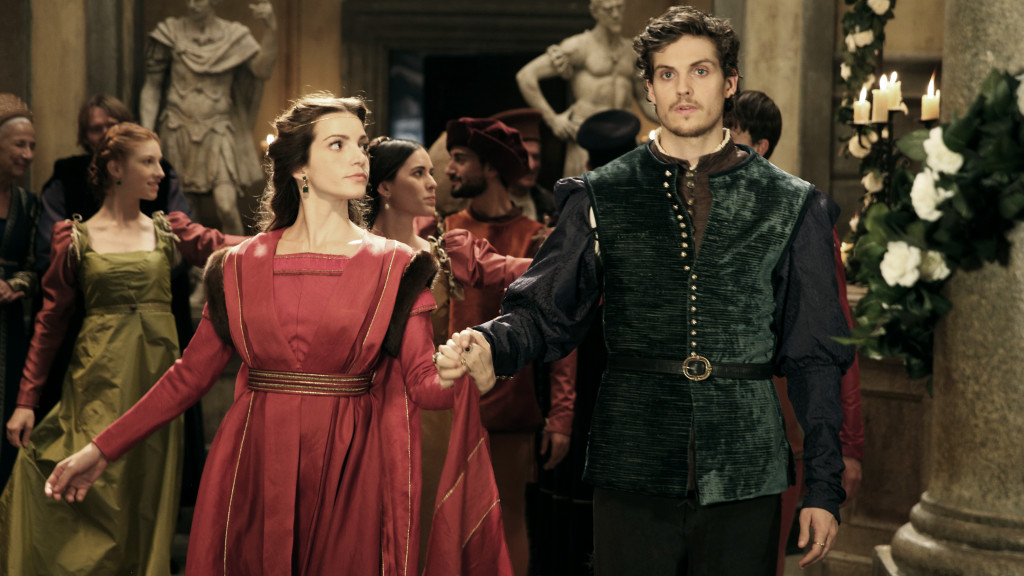 Set in 15th-century Florence, ‘Medici’ does a brilliant job of bringing to life the Renaissance era when the Medici family was rising to power. Like any period drama, there are a lot of characters who eventually play a part in the bigger scheme of things. Family, power, and war are the central themes of this show.

The Italian-British series premiered on October 18, 2016, on Rai 1 and was later released as ‘Medici: Masters of Florence’ on Netflix for international viewers. Season 2, titled ‘Medici: The Magnificent’ released in January 2019. A third outing already aired in Italy from December 2, 2019, to December 11, 2019. Read on to know when ‘Medici’ season 3 will release on Netflix.

Medici Season 3 Release date: When Will it Premiere?

‘Medici’ season 2 released on January 25, 2019, on Netflix. It had a total of eight episodes, each spanning an hour in duration.

Soon after, the show was renewed for a third and final season, which finished airing on Rai 1 in December 2019. ‘Medici’ season 3 is slated to premiere on May 1, 2020, on Netflix. It will comprise eight new episodes.

Medici Season 3 Cast: Who Can be in it?

Since the series is a period drama of sorts and spans generations, the cast is extensive and varies from one season to another. Season 3 has been confirmed to feature the following actors: Daniel Sharman as Lorenzo the Magnificent, Bradley James as Giuliano de’ Medici, Sarah Parish as Lucrezia Tornabuoni, Alessandra Mastronardi as Lucrezia Donati, and Julian Sands as Piero de’ Medici.

What Can Medici Season 3 be About?

The Medici family has played a very crucial role in the rise of Florence and has been a part of creating great fortunes for Italy and Europe through its support for artists like Botticelli and Michelangelo. Season 1 tracks the Medici family and its rise to power as it deepens its roots in politics and arts during the 15th century. It tells the story of Cosimo, the Elder who was elected head in 1434 after the death of his father, Giovanni Medici. Giovanni is poisoned, and Cosimo must find out who the conspirators are.

Season 2 is fast-forwarded to 20 years, and we are introduced to Lorenzo Medici nicknamed The Magnificent. The young Lorenzo is a leader with a heart that hopes to help Florence flourish under his family’s name. Lorenzo is forced to assume power and take control of the family-owned bank after his father Piero de Medici is attacked.

Lorenzo is level-headed and makes his decisions based on evidence rather than impulse. When his father is attacked, and he has to kill a man in self-defense, he feels great remorse and sadness, and his mother has to assure him that he did what needed to be done. When the restricted counsel wants to wage war on another country, he intervenes and buys them more time.

His vision for the bank and the city brings him into conflict with another banking family and their leader Jacopo Pazzi who wants to destroy Lorenzo for good. As the season’s end draws closer, the April 1478 events of the infamous Pazzi conspiracy unfold where Jacopo leads a deadly attack on Lorenzo and Giuliano at the Florence Cathedral.

History is full of great leaders who have fought valiantly and brought great pride to their nations. But the cost of war is always death no matter which side wins or loses. A great leader should be brave but must also be kind. Lorenzo is both which makes his people trust and respect him. He sends funds to the locals because he believes that everybody should have the privilege to live the best possible life. He proves that battles can be won without being cruel and manipulative. Season 2 gives way to greater action sequences as we see Italy taking the shape of the magnificent country that we see today.

When asked about the upcoming third edition, the CEO of Lux Vide and producer Luca Bernabeu said, “In this third season, there is, of course, all the beauty of our country, of Florence, its history, culture and the whole narrative of human complexity, starting from the figure of Lorenzo, who was a real star of his time. We want to tell the story of his being revolutionary, a visionary, and also the modernity of a man who has known how to use beauty as a powerful communication tool.”

Season 3 starts off after the events of season 2. With the breakdown of the Pazzi conspiracy, Lorenzo needs to face opposition from the Pontifical States and the Kingdom of Naples, led by Girolamo Riario. He visits Naples and is successful in securing an agreement for peace.