Medici Season 4: Everything We Know 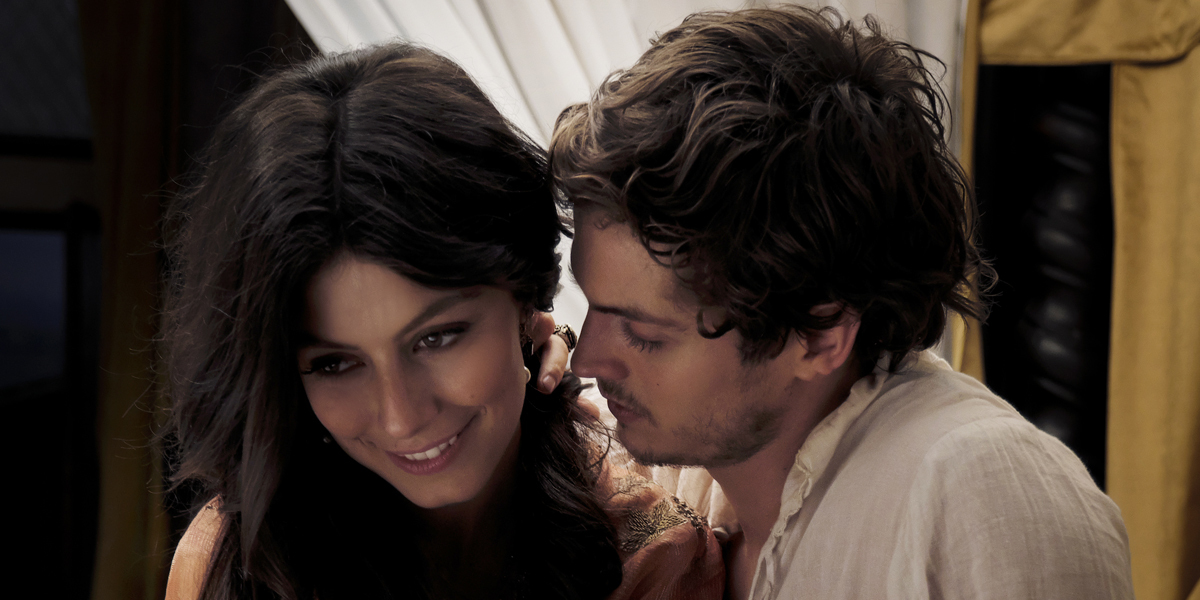 One of Netflix’s hidden gems, ‘Medici’ or ‘I Medici,’ follows Cosimo de’ Medici as he investigates the mysterious death of his father while dealing with his power-hungry nemesis Rinaldo Albizzi. The Italian-British historical drama received massive critical acclaim and love from the genre fans upon its premiere on Rai 1 in 2016. It was quickly renewed for season 2, which fared better than the first season and also won several awards. Owing to its massive success, the show was renewed for a third season, ahead of its season 2 premiere. In case you’re wondering: when does ‘Medici’ season 4 release on Netflix, here’s everything we know.

‘Medici’ season 3 or ‘I Medici: Nel nome della famiglia’ premiered in its entirety on May 1, 2020, on Netflix. Before landing on the streaming platform, the show released on December 2, 2019, on Rai 1 and concluded its run on December 11, 2019. The third consists of 8 hour-long episodes.

As far as the next season goes, we have bad news for the fans. The third season is the final season of the show. So, technically, there won’t be any ‘Medici’ season 4… unless of course, executives at Rai change their minds.

Medici Cast: Who is in it?

Medici Plot: What is it About?

Season 2 is set 20 years after the events of the first season. In the finale, Jacopo Pazzi and Francesco direct the Pazzi family to band together with the Pope, against the Medicis. The newfound allies map out a conspiracy to execute Lorenzo and Giuliano, thus, shattering their vision of a peaceful and flourishing Florence.

Season 3 picks up right from the ending of season 2. After Guiliano’s death at the hands of Jacopo Pazzi and his allies, a heartbroken Lorenzo has lost his faith in God. Season 3 revolves around Lorenzo’s struggle to exact revenge on his brother’s murderers and to salvage his family legacy and Florence from the clutches of the General Riario and his evil army.

Lorenzo’s reckless attitude causes ripples in his married life with wife Clarice, leading to him reigniting his affair with Ippolita Sforza. Lorenzo receives the shock of his life when he finds out about the existence of Giuliano’s son Giulio. Lorenzo’s worries manifold as he loses the trust of his people to a preacher, Girolamo Savonarola.

Check out the trailer for ‘Medici’ season 3!