Meet The Chimps: Everything We Know 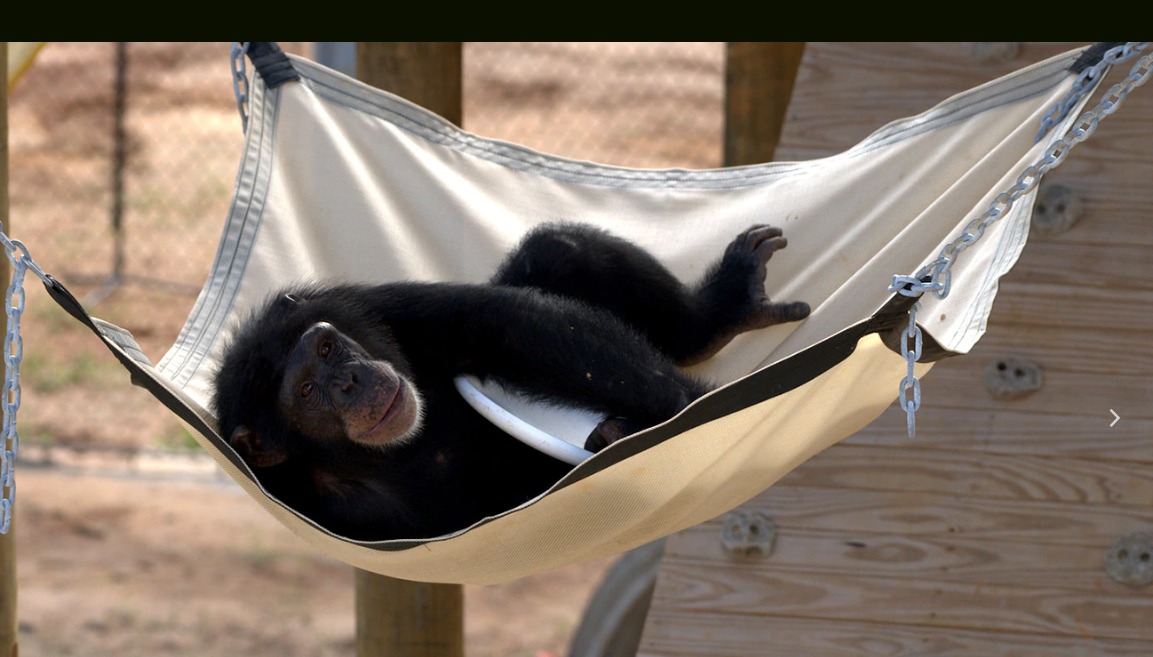 We have seen multiple wildlife documentaries that introduce animals as a species. However, Disney Plus’ ‘Meet the Chimps’ takes an individualistic approach. The docuseries takes us to Chimp Haven in Louisiana and gives us an in-depth look into the lives of several chimpanzee families. After all, even chimps have squabbles, food fights, romances, heartbreaks, and alliances! In short, ‘Meet the Chimps’ is a heartfelt drama, which has been filmed in real life. Do you wish to know more about this remarkable show? Well, our preview covers it all!

‘Meet the Chimps’ season 1 premiered on October 16, 2020, on Disney Plus, at 3 am ET. It consists of six episodes and all of the episodes lands on the same date on the platform.

Where to Stream Meet The Chimps Online?

Sadly, you won’t be able to see ‘Meet the Chimps’ on Hulu, Netflix, or Amazon Prime Video. Live-streaming options are also limited. ‘Meet the Chimps’ airs exclusively on Disney+. So the only way out is to subscribe to the platform. Disney+ can be accessed via desktops, tablets, smartphones, or computers. You can additionally go for the Disney Bundle that offers ESPN+, Hulu, and Disney Plus – all in one package.

Who is the Narrator of Meet The Chimps?

Emmy-Award winning actress Jane Lynch narrates the series. She is primarily known for her portrayal of Sue Sylvester in ‘Glee.’ Her additional noteworthy roles include appearances in ‘Best in Show,’ ‘A Mighty Wind,’ ‘For Your Consideration,’ ‘Two and a Half Men,’ ‘The L Word,’ ‘Criminal Minds,’ ‘The Good Fight,’ and ‘The Marvelous Mrs. Maisel,’ among others.

What is Meet The Chimps About?

‘Meet the Chimps’ is set in one of the largest and unique wildlife sanctuaries on the globe: Chimp Haven, a 200-acre sanctuary, seated deep inside the forested areas of Louisiana. The refuge houses more than 300 chimpanzees, and this documentary (produced in collaboration with National Geographic) lends an exclusive look into the secret lives of the primates.

Our featured chimps have been given a rare, second chance at life by the dedicated and compassionate staff of Chimp Haven. Each of the highlighted primate families has their own individual story. The different chimp fams are kept in separate enclosures. And ‘Meet the Chimps’ chronicles their journeys through a “seamless blend of natural history and observational-documentary filmmaking” – as described by Disney.

Of course, the chimpanzees are the heart and soul of this series – right at the front and center. Disney describes the show as follows: “A real-life drama with a full emotional range, the series gives unparalleled access to everything happening at Chimp Haven, including food squabbles, alliances, romances, ‘bromances’, tears, tantrums, high jinxes and heartbreaks.”

Our first look at Meet the Chimps is here! The six-part @NatGeo series about Chimp Haven is coming to @disneyplus on October 16. #DisneyPlus #MeetTheChimps 🐵💚 pic.twitter.com/9EYz30pVUD