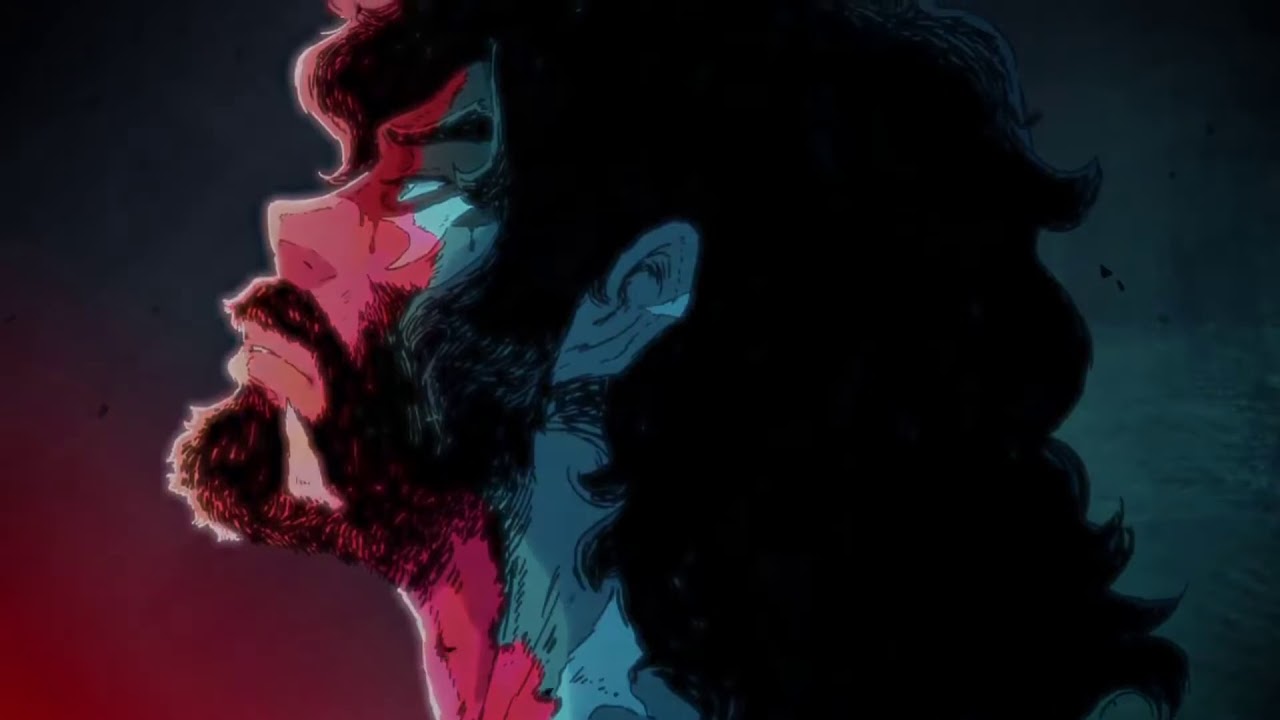 Directed by Yō Moriyama, ‘Megalo Box’ is a sports anime that centers upon a young man who participates in fixed underground illegal fights. When a strange turn of events puts him up against Yūri, the champion Megalo Boxer, he finally finds meaning in his life and strives to rule the ring. Unfortunately, his meteoric rise in the world of fighting is followed by an even more dramatic fall that is hard to digest. Now that he finds himself back at the bottom, he has no option but to valiantly face his past and emerge as the champion again.

Joe’s captivating story of success, determination, and loss is beautifully captured in the sports anime. The show first premiered on April 6, 2018, with its second season releasing two years later, on April 4, 2021. Now that episode 3 of the current season is about to release; let’s have an overview of what we can expect.

‘Megalo Box’ season 2 episode 3 is scheduled to premiere on Tokyo MX and BS11 on April 18, 2021. Yō Moriyama helms the production as the director and concept designer. At the same time, Kensaku Kojima and Katsuhiko Manabe shoulder screenwriting responsibilities for the series. Ayumi Kurashima served as the character designer, and Mabanua composed the music for the show.

People with a Funimation subscription can rejoice as the sports anime is available on the platform. Subscribers from North America and the British Isles can stream the series here. For fans living in Australia and New Zealand, ‘Megalo Box’ season 2 is available on AnimeLab. Viewers from Scandinavian countries, Germany, France, and Russia, can watch the show on Wakanim.

In episode 2, Joe’s pursuit of the teenage thief who stole his bike takes him to an abandoned amusement park where some refugees live. They have been persecuted over the years and made to work under harsh conditions for a meager wage. Despite their best efforts, they often suffered allegations of stealing other people’s jobs. So, to live a peaceful life, they were forced to live in the amusement park, but unfortunately, authorities are planning to kick them out of there as well. Joe sympathizes with the residents when he learns what they have gone through. However, he is a bit taken aback to find that their Chief knows about him and his heroic rise in the ring.

But Joe is still suffering from the aftermath of his fights and is entirely dependent on a specific medication. He even loses consciousness at one point, and his visions of Nanbu are only getting worse. However, by the end of the episode, Joe, after long contemplation, decides to get rid of all his medication and returns to the Chief. It appears that the former champion is now ready for action.

Episode 3 is likely to capture his life slowly returning to normalcy as he will probably begin training again. In episode 2, Chief tells him that there is going to be a big tournament soon. Is Joe thinking of participating in it? He will likely drop some hints in the upcoming episode. However, Joe’s health appears to have deteriorated significantly. How will he endure the strict training regimen that he will have to follow if he wants to get in the ring and compete again?

Moreover, it is still unclear if dropping all his medication in the sink is a wise decision or not. However, despite the uncertainty, it looks like Joe has made his mind. We may soon see him return to his old self. The road won’t be easy, but since he has done it once in the past, there is no reason why he couldn’t do it again.