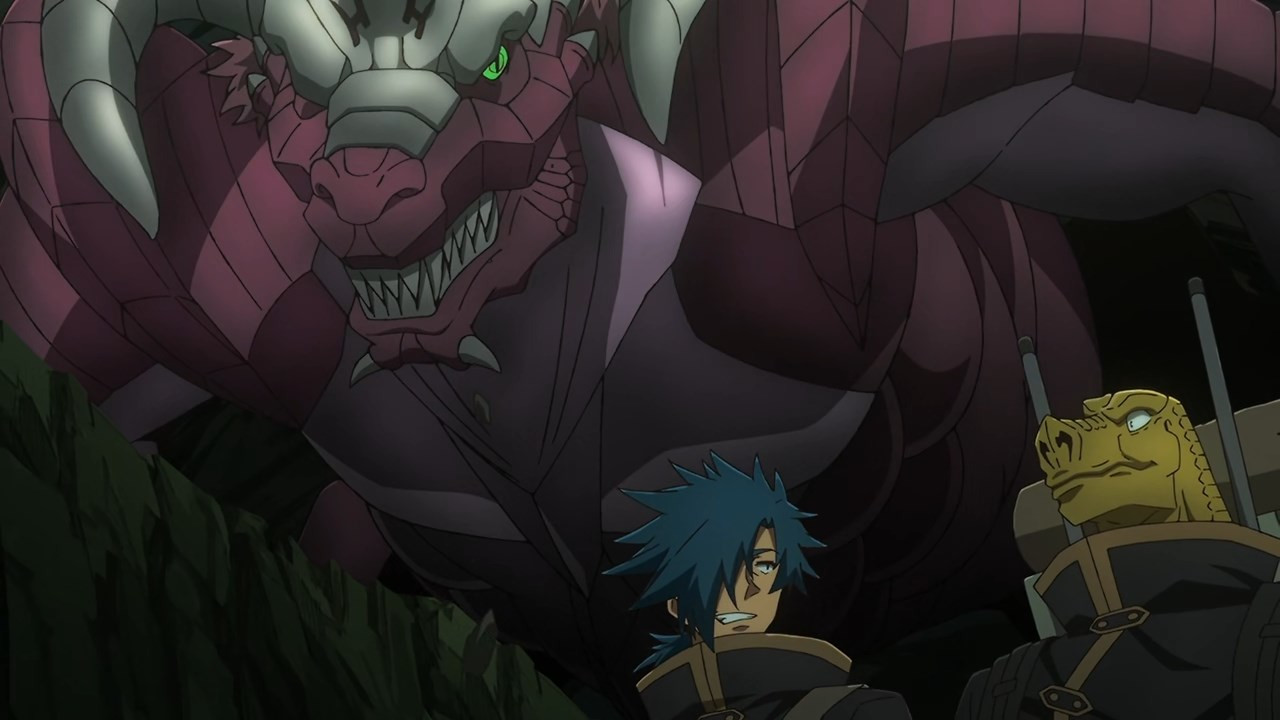 Developed from a Japanese manga series written and illustrated by Youhei Yasumura, ‘Meikyuu Black Company’ or ‘The Dungeon of Black Company’ is an unconventional isekai fantasy TV anime. The story follows Kinji Ninomiya, a self-described NEET who has amassed a large fortune through investing in real estate. Right when he believes that he has achieved everything that he needs to live the rest of his life in luxury, he is suddenly transported to an alternate world populated by demi-humans.

The time of the heroes is long gone from this world. Ruthless corporations mine the dungeons for a precious ore known as Demonite. Kinji is forced to work as a miner and incurs a large debt because he lives beyond his means. No matter how many setbacks he encounters, he never loses sight of his objective: becoming a wealthy man. The anime formally premiered on July 9, 2021. Here is everything you need to know about its upcoming episode.

In the series premiere, Kinji finally has everything he has ever hoped for, and he didn’t have to spend a single day working. As he looks down derisively at the men and women going to work, a portal opens up under him, and it transports him to another world. He starts working at a dungeon mining company and accumulates a massive debt because of his lifestyle. One day, he finds a portal deep into the dungeon. He recruits Wanibe, a reptile demi-human, and together they venture into the dungeon to bring out as much Demonite as possible. However, they are ambushed by a dragon named Rim. The ever-resourceful Kinji makes a deal with the dragon, promising it to provide as much food as it wants in exchange for protection.

However, Rim’s voracious appetite forces Kinji to borrow even more money from other people. He finds a magical staff with which he starts controlling other miners. This works for a while, but then the staff breaks, and the freed miners thrash him up. The episode ends as Rim reminds him of their deal. As he has failed to satiate her hunger, she will now eat him. In episode 2, Kinji might get a promotion and start working at a hazardous section of the dungeon. He might meet Shia, who seems to believe the company’s propaganda ardently.