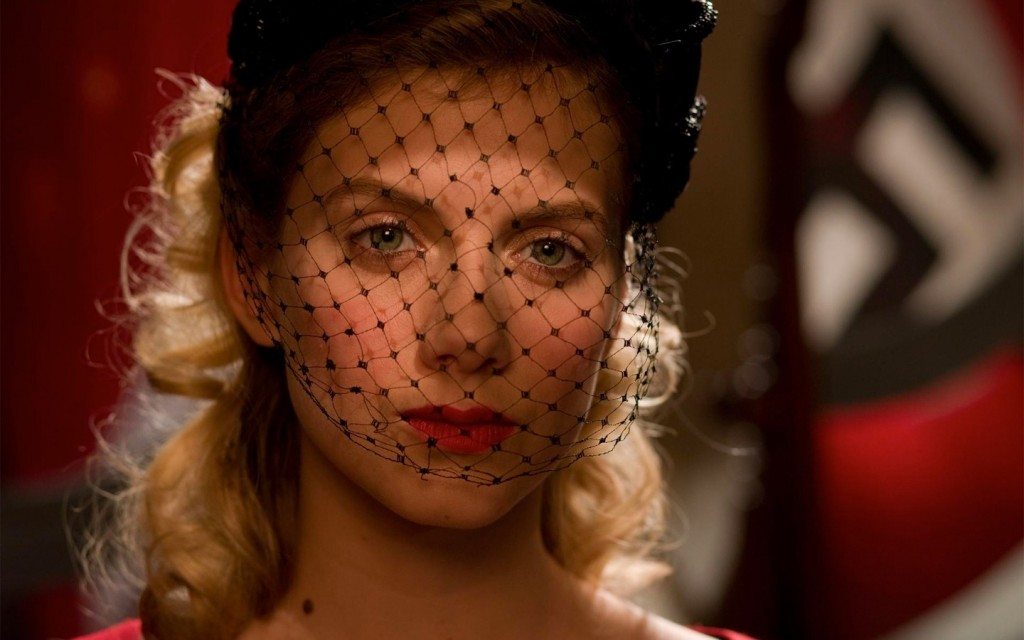 Melanie Laurent is a veteran French actress who has established herself successfully in the French film industry and has even enjoyed significant success in Hollywood. She has won two Cesar Awards (the national film award of France) and a Lumieres Award. The fact that she was introduced to the movie industry by the legendary French actor, Gerard Depardieu further highlights her talent. Apart from movies, she has also acted in several theatrical productions in France after 2010. Plus, she has also tested her singing acumen with a studio album.

Laurent was born in Paris to a mother who was a ballerina and a father who was a voice actor known for voicing the character of Ned Flanders in the French version of ‘The Simpsons.’ Her foray into acting started when she visited the set of the movie, ‘Asterix and Obelix Take on Caesar.’ There, she met Gerard Depardieu who advised her to try acting as a career and offered her a role in ‘The Bridge’ when she was 16.

At the beginning of her career, she was seen in minor roles in several movies like the Jackie Chan dramedy, ‘Rice Rhapsody’ and ‘Days of Glory’ which was a war movie. In 2006, she bagged the protagonist’s role in ‘Don’t Worry, I’m Fine’ and it proved to be her breakthrough. It earned her a Cesar Award for Most Promising Actress. After that, she appeared in ‘Dikkenek,’ a comedy movie that became a cult classic. She won an Etoiles d’Or for Best Female Newcomer.

Laurent’s Hollywood breakthrough arrived when she was cast by Quentin Tarantino as Shosanna in the movie, ‘Inglorious Basterds.’ The movie was extremely successful commercially and earned widespread critical acclaim. Laurent had to learn English for a few scenes of the movie. Then, she appeared in ‘Round Up,’ a French film that was received favorably by critics.

In 2011, Laurent hosted the opening and closing ceremonies of the Cannes Film Festival. Next, she appeared in ‘Beginners,’ a dramedy that marked her second Hollywood outing. She shared screen space with Ewan McGregor and Christopher Plummer and the movie opened to widespread critical acclaim. It followed the story of a father who comes out of the closet after the death of his wife. Then, she co-starred alongside Jeremy Irons for the drama movie, ‘Night Train to Lisbon’ in 2013. Moreover, she also appeared in the heist movie, ‘Now You See Me’ which was a major success at the box office.

Laurent has worked behind the camera too after her directorial debut with the movie, ‘The Adopted.’ Her second outing as a director was for the movie, ‘Respire’ which was screened at the Cannes Film Festival in 2014 and earned a lot of critical acclaim. She has even directed an English language movie, ‘Galveston’ in 2018 which stars Ben Foster and Elle Fanning. We cannot wait to see what the multi-talented actress has in store for us for the future.

Here’s a list of upcoming Melanie Laurent movies lined up for release in the near future. We hope that the actress will amaze us with her new performances as she has done in the past. 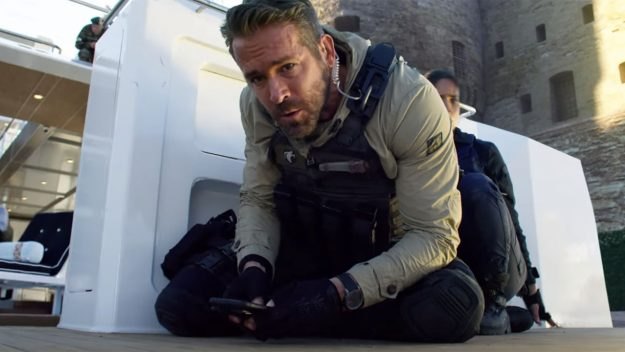 ‘6 Underground’ is an upcoming vigilante action movie that is going to premiere on 13th December 2019. It follows a group of six people that form a squad of vigilantes to take down criminals. They refer to themselves by numbers between one to six as all of them have erased all the traces from their past in order to chart a better future for themselves. Melanie Laurent will be seen playing one of the vigilantes, referred to as “Two.” Ryan Reynolds will play the leader of the squad, “One” while Manuel Garcia-Rulfo, Adria Arjona, Corey Hawkins, and Ben Hardy will essay the characters of the remaining members. Dave Franco is also a part of the ensemble cast.

Michael Bay was roped in to direct the movie on 7th March 2018. He is known for making action movies with a big budget and high concept that extensively make use of special effects. Some of Bay’s previous works include ‘Pearl Harbor’ and the ‘Transformers’ franchise and he is considered one of the most commercially successful directors of all time. ‘6 Underground’ is based on a script by Paul Wernick and Rhett Reese. The duo had written the script for the popular and entertaining superhero movie, ‘Deadpool’ and its 2018 sequel.

Netflix is distributing the movie with the intention of converting it into a successful action franchise. It will be the streaming giant’s second most expensive movie after ‘Bright’ starring Will Smith. Filming for the movie began in July 2018 in L.A., United Arab Emirates and the Italian cities of Rome, Florence, Siena, Taranto, and Frascati.