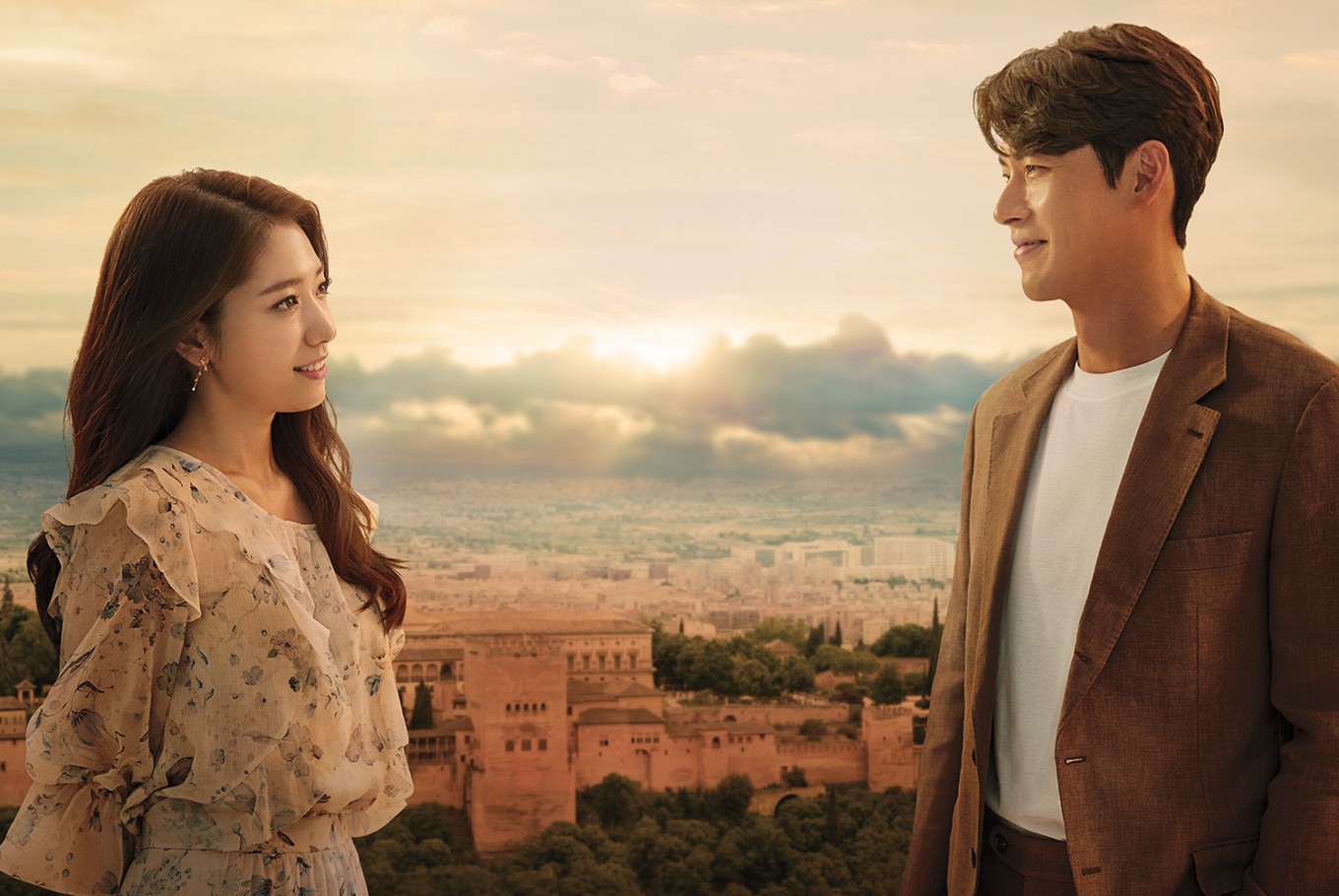 ‘Memories of the Alhambra’, the genre-bending, Netflix original Korean drama, is an exceptional, one-of-its-kind series that blends in a number of themes — romance, science fiction, action, comedy, fantasy, crime, thriller, and mystery. Branded as an extraordinary Korean classic, it introduces us to Yoo Jin-woo, CEO of an investment company who receives a cryptic message about a groundbreaking AR game. In order to meet the creator, he travels to Spain in search of Jung Se-Joo. The latter, however, is missing and Jin-woo meets Jung Hee-Joo instead. She is a former guitarist and runs the hostel that Jin-woo is staying in. As the duo meets, they get entangled between the real and virtual worlds, which threatens to blur the thin line that connects them both.

Released on December 1, 2018, on tvN ‘Memories of the Alhambra’ instantly progressed to become one of the highest-rated Korean dramas in cable television history. It received wide critical acclaim for its creative plot and shocking twists. The show ended with its 16th episode on January 20, 2019.

Memories of the Alhambra Cast: Who is in it?

‘Memories of the Alhambra’ stars Hyun Bin as Yoo Jin-woo. If you are a fan of Korean shows, you may already know Hyun Bin from his roles in ‘My Name is Kim Sam-soon’, ‘Worlds Within’, ‘Secret Garden’, ‘Confidential Assignment’, and ‘The Swindlers’. Park Shin-Hye plays Jung Hee-Joo or Emma. She is best known for her performances in ‘Stairway to Heaven’, ‘Tree of Heaven’, ‘You’re Beautiful’, ‘The Heirs’, ‘Pinocchio’, and ‘Doctors’.

Memories of the Alhambra Plot: What is it about?

‘Memories of the Alhambra’ chronicles the unique, suspense-packed love story of Yoo Jin Woo and Jung Hee Joo. Jin Woo, a strong, spirited and determined 39-year-old man, is the CEO of an investment company that specializes in optical devices. With an engineering degree and an adventurous, competitive spirit, he has an innate interest in creating video games. However, after his best friend betrays him, he receives a strange call from a young, elusive programmer about an augmented reality game that claims to suck players into its own “immersive universe”. Since the call comes from Barcelona, Jin Woo travels to Spain to make an offer for the game. But its maker has vanished and he finds himself staying in an old Spanish hostel, owned by the 27-year-old Jung Hee Joo. Hee Joo, on the other hand, is a former classical guitarist. She arrived in Spain with an aim to pursue her education, following her parents’ death and does various odd jobs to sustain herself.

After the two meets, the actual story begins with its various twists and turns. Woo begins playing the game himself via a contact lens and travels to a virtual world, with characters and surroundings built to match those of his own reality. He battles with a powerful warrior, dies multiple times, and gets revived on all the occasions. With each new life, he sharpens his sword-fighting skills, finally defeats the villain, and proceeds to the next level. Consequently, he and Joo start their own sweet romance. In between the serious elements, there are also comic moments, with Yoo carrying out his antics when there’s actually nothing in particular in the real world. There’s also the antagonist who wants his own claim over the game.

‘Memories of the Alhambra’, which derives its name from the Alhambra fortress-palace in the Spanish city of Granada, does raise some thought-provoking questions. Although the game is composed of a Medieval-age fable, it forces us to think – what if the world we live in is, in fact, a giant video game? And what if all our actions are controlled by a God-like figure with a joystick? Again, what is the difference between reality and memories? These are some of the questions that have been credibly addressed by the show.

Memories of the Alhambra Season 2 Release Date: When will it premiere?

‘Memories of the Alhambra’ season 1 premiered on December 1, 2018 and went on till January 20, 2019, spanning 16 one-hour-long episodes, releasing two new episodes weekly. And as we already mentioned, you can now binge the entire season on Netflix. Blending multiple genres, this show managed to capture the hearts of viewers in Korea as well as abroad. So, when the finale ended on quite a heart-breaking note, fans believed that the story has a lot more to offer. The conclusion left viewers guessing the futures of the protagonists. The premise also did not explore Jin-woo and Se-Joo’s histories and nor did it explain why did they become tech geeks.

As far as the next season goes, we don’t have an official announcement yet. Though considering the popularity of the show, we would be surprised if it doesn’t get another season. Our best guess is that if the show does get renewed, ‘Memories of the Alhambra’ season 2 can release sometime in December 2019 or early 2020. We will update this section as soon as we hear more.

Memories of the Alhambra Trailer:

While we wait for an update on ‘Memories of the Alhambra’ season 2, check out the season 1 trailer to refresh your memories. If you haven’t seen the show yet, head over to Netflix to catch all the episodes of the previous season.