Metroid Prime 4: Everything We Know 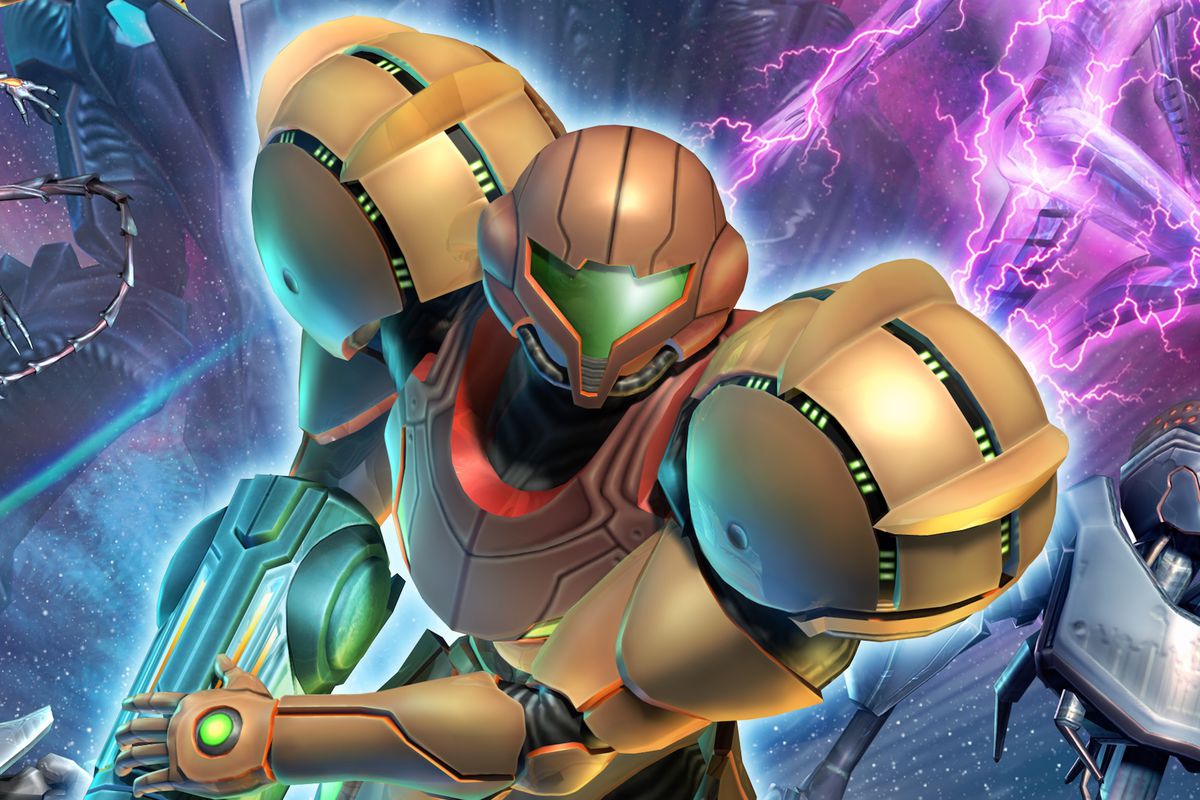 First person shooters that fall under the action-adventure genre are the most thrilling kind of games to play. The Metroid series created by Nintendo is one such addictive game series whose first game, Metroid, released in 1986. It has come a long way since then and the latest title which is currently in development is the Metroid Prime 4.

The Metroid games have been released on all of Nintendo’s platforms including Nintendo Entertainment System, Game Boy, Super NES, Game Boy Advance, GameCube, Nintendo DS, and Wii. The game series consists of fourteen games and has been consistently praised by gamers and critics. It has also become an integral part of pop culture by expanding across additional media like soundtracks and comic books.

Metroid Prime 4 Plot: What is it about? 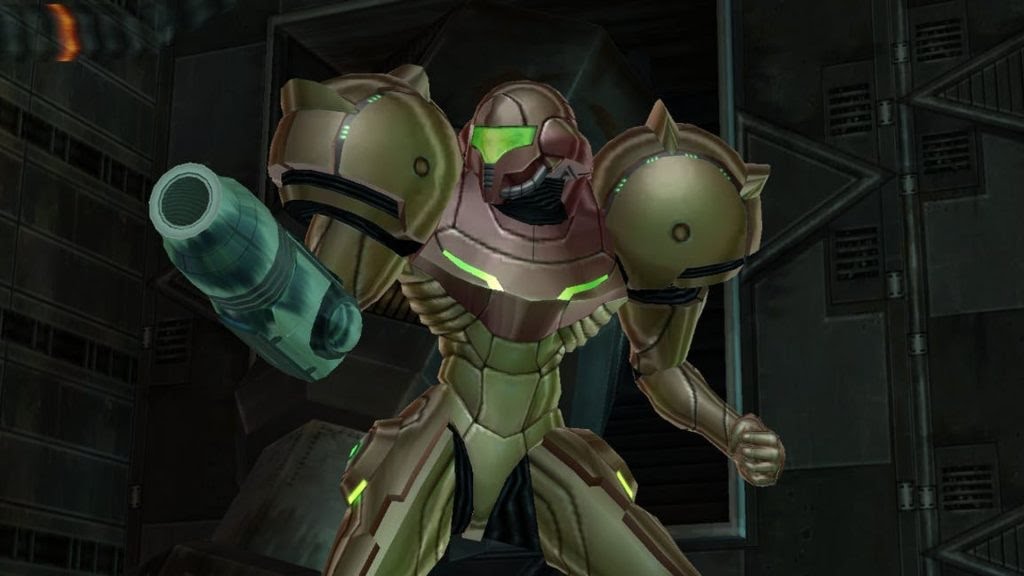 The main storyline of the Metroid series revolves around a bounty hunter called Samus Aran. She fights the Space Pirates who are relentless in their aim to try and exploit the power of a group of parasitic creatures called Metroid. It also has all the features of a sci-fi action game. All the games share some common plot points wherein the protagonist Samus travels through the planet Zebes while fighting enemies. She then fights the Metroid species on the order of the Galactic Federation. As the series progresses, she starts gaining different powers and abilities.

As of now, the official synopsis for Metroid Prime 4 is not available. Fans are eager to know what Samus will be up to in this latest installment. The previous game (Metroid Prime 3) was about Samus fighting her villainous counterpart, Dark Samus. She turned the Space Pirates very powerful and they eventually became her puppets. The Galactic Federation seeks the help of Samus to get rid of them.

The game ends with Samus coming back to Elysia and she mourns the death of her fellow bounty hunters. An alternative ending happens if the game is completed by obtaining all the in-game items. In this ending we see Samus in hyperspace and right behind her is Sylux’s spaceship which is following her trail. So, in Metroid Prime 4, it is safe to say that the story will pick up from the point where the previous story ended (following Samus’ journey in the aftermath of Phaaze’s destruction). 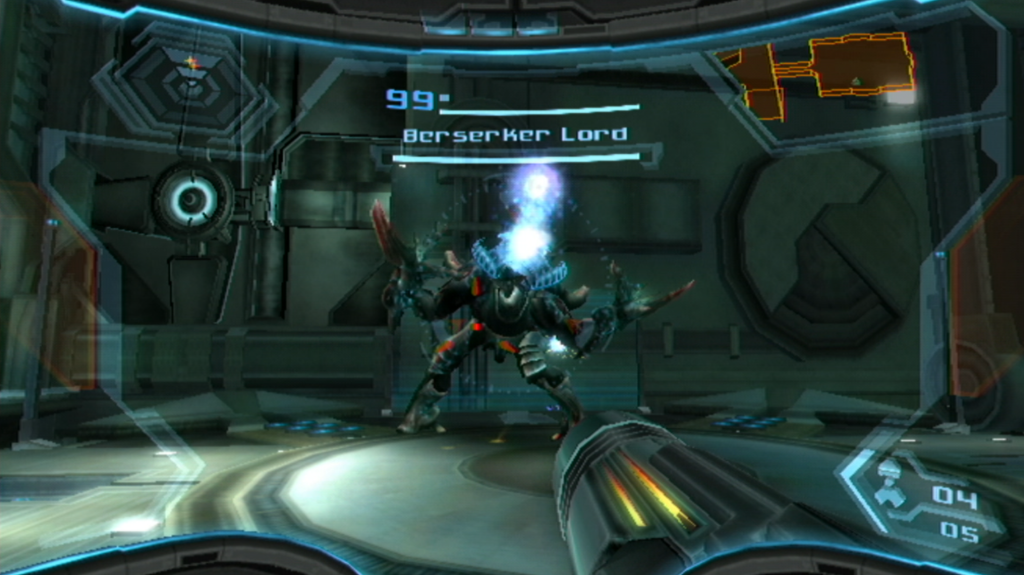 The gameplay features elements from the different FPS games and also platform games like Contra, Dustforce, etc. The gameplay feature that sets it apart from other games is the non-linear progression. The game used to have a 2D side-scroller in all the versions. However, the series became a first-person shooter with the Metroid Prime series. Players are awarded power-ups and abilities as they defeat different enemies as the game progresses. Samus has a protective cybernetic armor that grants her superhuman abilities. The suit also gains different abilities by collecting different elements present inside the in-game world. Since the series was inspired by two other Nintendo franchises (Mario and The Legend of Zelda) it retains many of their gameplay elements.

In the upcoming Metroid Prime 4, there will be gameplay elements from the previous games like the Morph Ball upgrade which grant Samus the ability to curl into a ball and help her to roll inside enclosed areas. Features of different FPS games will also be incorporated along with some new upgrades. We will be able to know of other gameplay elements once Nintendo reveals official gameplay footage.

Metroid Prime 4 Crew: Who’s behind it?

When the official logo for the game was revealed in E3 2017, Nintendo made it official that the original developers of the Metroid Prime series Retro Studios will not be handling the development duties. But on January 2019, an update was provided by Nintendo EPD general manager Shinya Takahashi that Retro Studios is returning to develop the game. The game will be produced by Kensuke Tanabe who produced the first three games of the Metroid Prime series.

Metroid Prime 4 Release Date: When Will It Be Available?

Much to the disappointment of the fans, the release date for the game has continuously been delayed by Nintendo. During 2018, it was announced that the development of the game was going well. But earlier this year, it was revealed that changes in the development team were being made.

Nintendo’s Shinya Takahashi made an announcement on YouTube involving the current development status which he claimed had become rather challenging and led the development team to take some difficult decisions. However, no official announcement was made by Nintendo as to when the first phase development could be finished. Once that happens, we can expect the team to share gameplay footage for the fans.

It could just as well get stuck in the development phase like the God of War (2018) which entered the phase in 2014 and didn’t see the light of the day until 2018. If that happens, then its bad news for Metroid Prime fans but given Nintendo’s reputation, we can assume that it won’t be the case.

If all goes well, Metroid Prime 4 can release sometime in 2020.

No trailers for Metroid Prime 4 are available as of now. The game is still in development but once Nintendo gets it developed through the first few phases, we can expect them to release some gameplay stills online. Till then, check out the trailer of Metroid Prime 3 below.