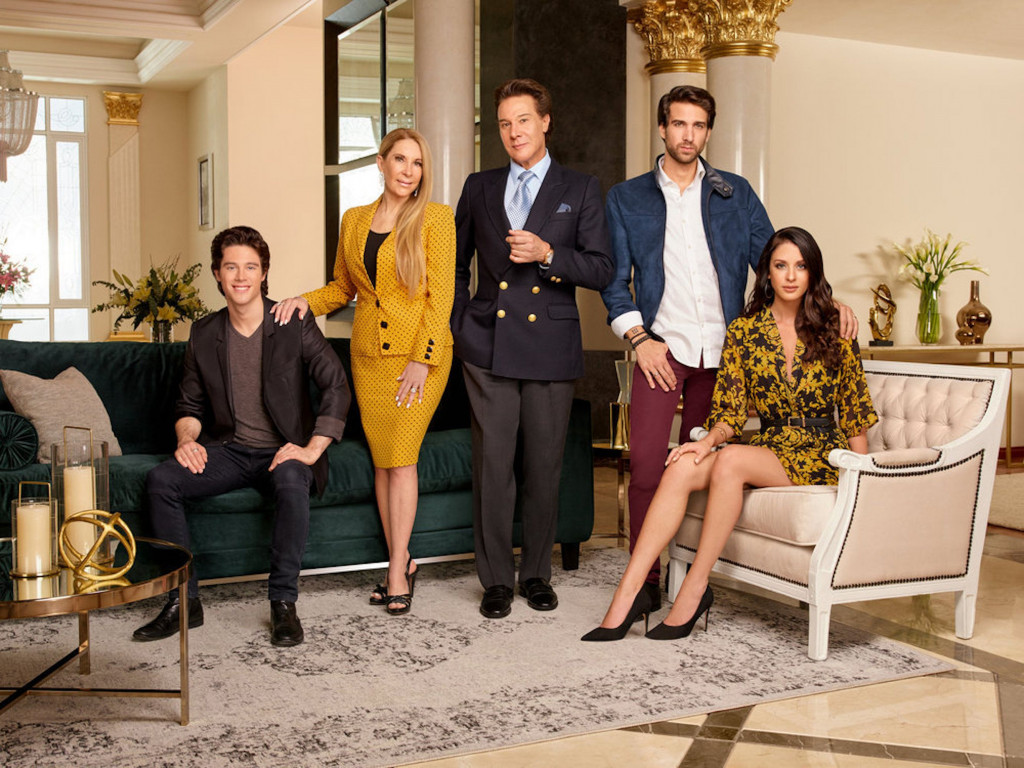 Possibly Bravo’s biggest and most well-known achievement has been championing the ‘docu-soap’ format, the hybrid of a pseudo-documentary take on a gated community of (almost exclusively) a select group of social elite and the superimposed framework of an addictive soap opera. Even if one has no prior familiarity with the term ‘docusoap’, it does not take long to intuitively think of Bravo’s ‘Real Housewives’ franchise as the most tailor-made example for it. In many ways, ‘Real Housewives’ is the definitive mode of what we know as reality TV in the current era – gone are the ages of the old reality TV boom, that of Big Brother and of the many talent hunt shows, which do not hold a candle to the global popularity and hype surrounding the antics of the Bravo Z-list celebs today.

If you are not very keen on such type of shows, you will find a number of things that are objectionable with many of these shows – that they cannot be labelled ‘reality TV’ in good faith because of semi-scripted plots, and that they all tend to be very hit-and-miss. However, ethnocentricity is one vice that it does not have. ‘The Real Housewives’ itself has numerous international instalments based on various places in Europe, Canada, and Australia.

To cement this fact, ‘Mexican Dynasties’ can now be cited – a Bravo-prototype show which takes place on Mexico, which is even more significant when you factor in the fact that Bravo is not available in Mexico at all, and the show targets its usual U.S. and international audience. While it is still about a posh gated community, after all, it still does give some leeway to more Hispanic representation on mainstream docusoaps.

Mexican Dynasties Cast: Who’s in it?

All of Bravo’s shows in this vein completely do away with the frills of narrative frames, and casting is direct and to-the-point in that the cast consists solely of the real-life people who appear in the show. Mexican Dynasties, in particular, you will notice, has a rather expansive cast compared to the usual Bravo roll call. This is because it is based not on a network of friends and acquaintances, but on three families in Mexico. Thus, unlike the usual Bravo logistics, therefore, we can rule out frequent and abrupt changes in the cast. We do not yet know how the plot will shape up in the next season, but it is likely that we will see Oscar and Paulina Madrazo, Raquel and Doris Bessudo, Ferdinand and Mari Allende, and the lot of them to return in the cast of season 2.

Mexican Dynasties Plot: What is it about?

The show focuses on the daily lives and misadventures of members in the three families – the Allende family, the Bessudo family, and the Madrazo family. It gives viewers an insight into their outlandish lifestyles that challenges typecasts and outlines both humour and heart that is characteristic of close-knit families.

Mexican Dynasties Season 2 Release Date: When will it premiere?

Season 1 premiered on February 26, 2019 on Bravo. Even though there is much contention about the possibility of a season 2, it cannot be either strictly confirmed, or the possibility of it ruled out. In the present, there have not been any updates on a new season on the producers’ or network’s account till date. This also means, in all likeliness, that production for a follow-up season might not have started yet in any capacity. Since the show has not been renewed officially yet, we do not have a specific air date for season 2 yet. As per our estimate, a January or February 2019 release date for season 2 of Mexican Dynasties looks likely.

Since no confirmation has been made regarding the next season of Mexican Dynasties, we are left with this also leaves us with no teasers, trailers, or other promo materials to point us towards what direction the second season might take the show. Fans of the show will have to wait for official announcements regarding the future Mexican Dynasties. The uncertainty about the possibility and release dates of a second season, while it translates to a long wait, also presents a great opportunity to get up to speed and dig into the show if you were planning to watch it. If you want a head start into the debut season, or want to get a taste of what the show is like beforehand, here is a first look into the show directly from Bravo’s official website. You can watch the entire season on Prime Video.