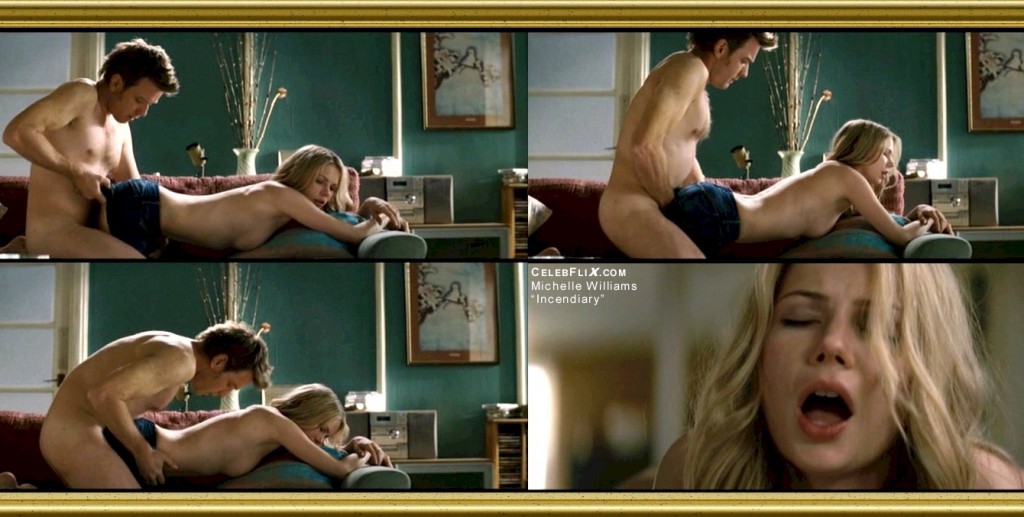 At the age of just 37, Michelle Williams has amassed what other actresses couldn’t in the entirety of their careers. The four-time Oscar-nominated actress has shown an affinity for dramas and hasn’t been afraid to take on bold roles. The dauntless actress started her career in showbiz with the teen show ‘Dawson’s Creek’, which saw her amass a fan following. Since then her career graph has gone upwards and reached an all-time high in 2016 with ‘Manchester by the Sea’. We document some of her best work over the years on the list. Here is the list of top 14 Michelle Williams movies and TV shows. Happy reading! Leland commits a murder, which the movie treats almost as a lesson. Different perspectives are narrated, with the main two being of his imprisoned teacher and his grieving family. Panned by critics for muddling morality with consciousness and defending murder, ‘The United States of Leland’ received warmth from the audience for its endearing performances and terrific cinematography. 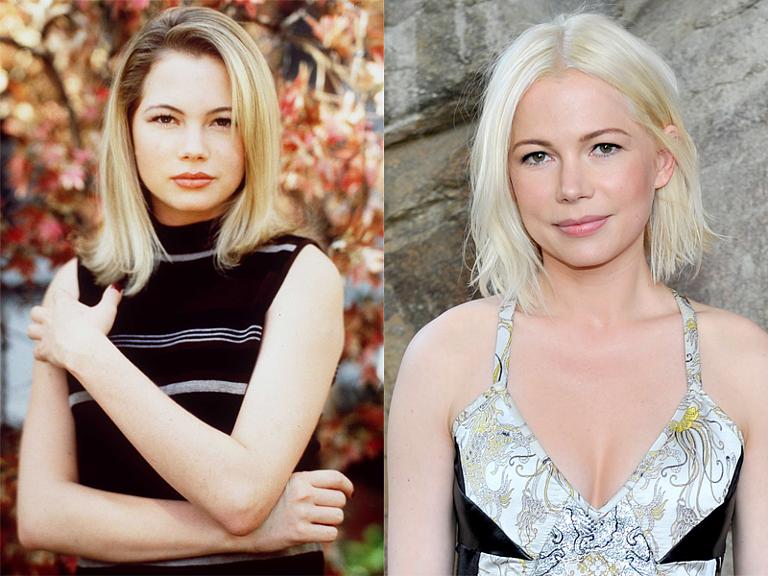 Teen dramas were a revelation when they first came to the fore. Targeting an obvious demographic, their styles and methods have changed while the charm remains intact. ‘Dawson’s Creek’ deals with a close-knit group of friends who stay together through the course of their adolescent and teen lives. Part of a new craze for teen-themed movies and television shows in America in the late 1990s, it catapulted its leads to stardom and became a defining show for The WB.

Tom McCarthy’s undermined status as a contemporary leading filmmaker is a modern travesty. With films like ‘Spotlight’, ‘Win, Win’, and ‘The Visitor’ under his belt, McCarthy has dabbled with mainstream and art with an incredulous dexterity. ‘The Station Agent’ stars Peter Dinklage as a man seeking solitude in an abandoned New York station. His dwarfed size often brings judgemental and skeptical eyes which turns out to be humiliating for him. This ostracization brings him to the station and puts him with people who see him for the person he is. 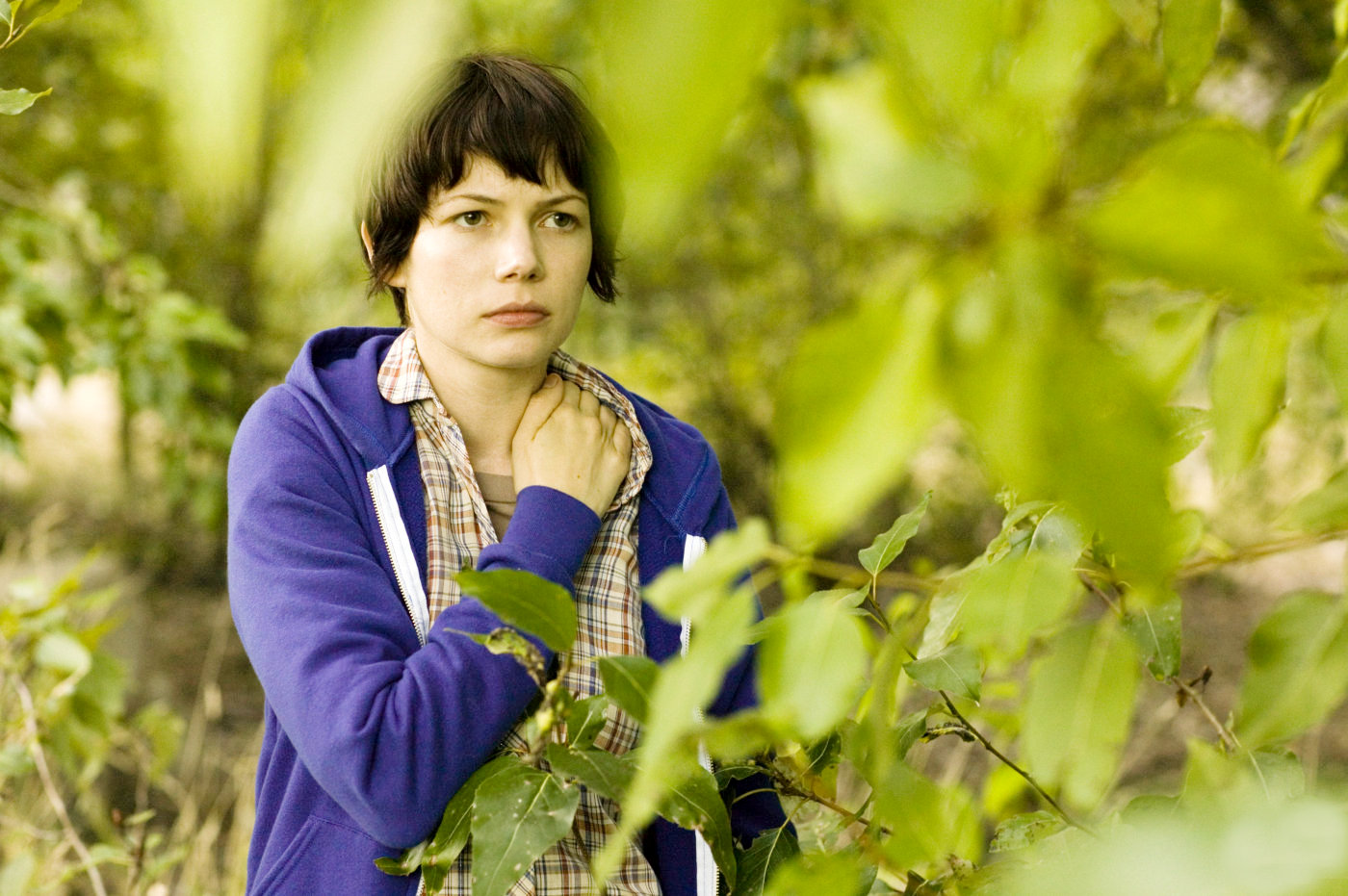 Kelly Reichardt’s women-centric movies have been a breeze of fresh and rejuvenated air in the miasma of mainstream frippery. Along with directors likeJane Campion and Andrea Arnolds, Reichardt has created a platform for women actresses to coagulate their position as dramatic paragons. ‘Wendy and Lucy’ tells a somber and incisive tale of human-animal relationships and the savage nature of all living beings. Wendy and her god lucy travel together and look out for each other. During one of their usual sojourns, when they run out of money, Wendy tries shoplifting food for Lucy and gets caught. Meanwhile, Lucy runs off and finds a new home. Will she stay there or come back to Wendy? The film’s ambiguity works like a charm. The ever so dependable Michelle Williams drives this provocative and pensive exploration of man’s relationship dynamics with animals and vice versa.