Where is Brendt Christensen’s Ex-Wife Now? 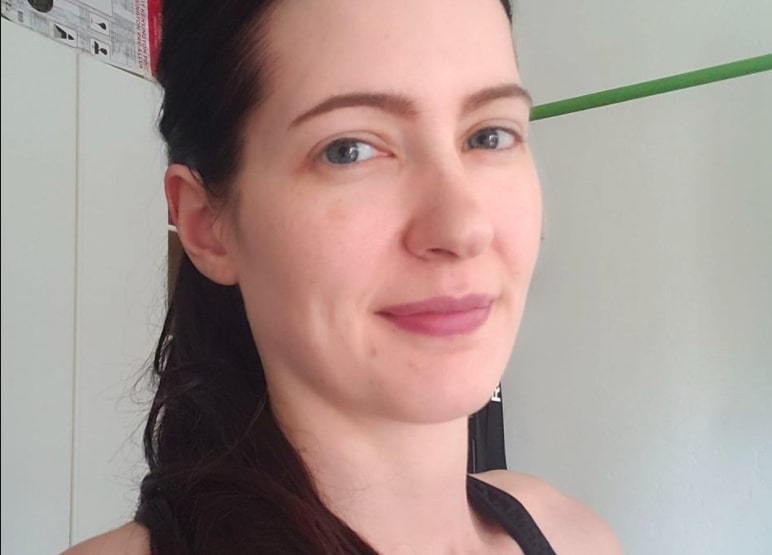 ABC ‘20/20’ brings into focus one of the most discussed murder cases in the past couple of years due to the severity of the crime. It was the kidnapping and murder of Yingying Zhang, a visiting scholar at the University of Illinois in Urbana-Champaign on 9 June 2017.  As shocking details in the form of a recorded audio confession came to light, Brendt Christensen was arrested, tried, and sentenced to prison, where he is currently serving a life sentence. At the time of the murder, he was married to Michelle Zortman, who continued to stand by him even though she understood the intensity of the crime he committed.

Who is Michelle Zortman?

Michelle Zortman is the former wife of Brendt Christensen. She was married to Brendt when he had allegedly kidnapped and murdered Zhang. After his involvement was public, she filed for divorce. The two had an open marriage during the time Zhang was killed. And on the day that the murder happened, Zortman was away visiting her boyfriend in Wisconsin Dells. Based on reports, though Christensen initially had a problem with this kind of relationship, he soon accepted it and even began dating Terra Bullis, who would eventually reveal his involvement in the crime.

Allegedly, the two also had other issues in their marriage that stemmed from Christensen’s fascination with serial killers and his addiction to Vicodin and alcohol. The couple’s marriage in 2011, was officiated by a lawyer and was kept very simple. They have known each other since high school and began dating each other in 2008. In any case, when the FBI agents went to their residence to speak to Christensen, Zortman was present with him.

Michelle Zortman also testified during the trial, wherein she stated that they were in an open marriage at the time the crime took place. She also testified regarding the bloodstain that was found on their mattress. She said that Christensen told her that it was due to a nose bleed he had.  In any case, when she was asked why she still continues to support him, she said, “He is the biggest person in my life for more than a decade. It’s very difficult to cut ties like that.”

During the trial, a recording of what Zortman said about Bullis was played. It went, “I hope she (expletive) passes out up there and has to be carried out of the courtroom on a stretcher unconscious.” She then stated that she was highly emotional at the time and that she regretted ever saying that.

Where is Michelle Zortman Now?

Michelle Zortman seems to be doing well based on her Facebook profile. In any case, things may not exactly have been easy for her too, since she allegedly moved out of state and even changed her surname in the wake of the whole case.