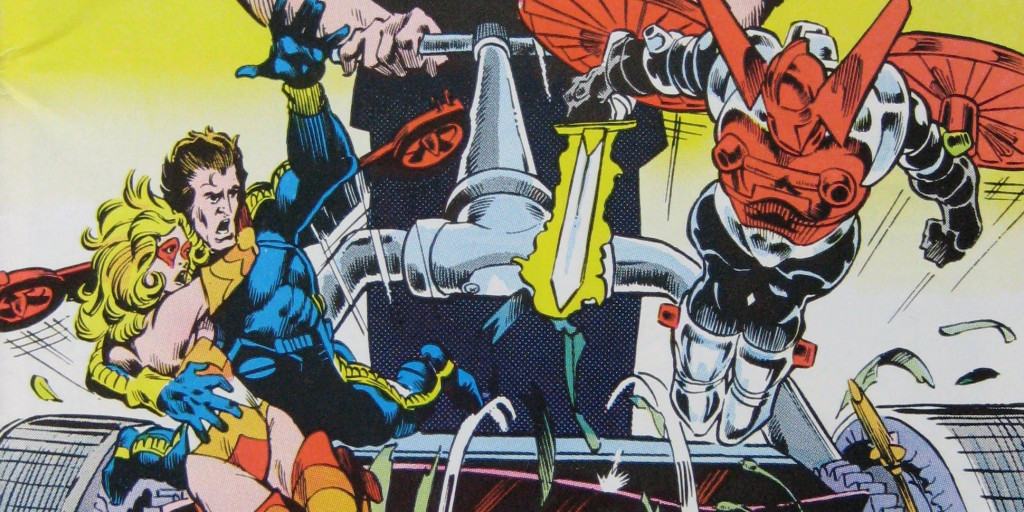 ‘Micronauts’ is an upcoming movie based on the North American science fiction toyline manufactured and marketed by Mego from 1976 to 1980. The Micronauts toyline was based on and licensed from the Microman toyline created by Japanese-based toy company Takara in 1974.

It has been reported that director J.J. Abrams’ Bad Robot Productions was in negotiations to produce a film based on the ‘Micronauts’ property. In March 2013, Rhett Reese and Paul Wernick mentioned that they were working on a screenplay and the film was on Paramount’s list of possible productions.

There is absolutely no information as to the star cast and the director of the movie despite a confirmed release date in 2020.

On December 18, 2017, The Hollywood Reporter announced that Paramount has scheduled the film for an October 16, 2020 release.

The movie derives its inspiration from sci-fi toys based on a line created by the Japanese company Takara and licensed by the Mego Corporation from the late 1970s through the early 1980s.

The plot of the movie is completely unknown. Given the clean slate that the movie has as opposed to the baggage that other superhero franchises have, anything can happen in this film. These are characters that aren’t as deeply embedded in the pop culture landscape as opposed to, say Avengers. So creatively, sky is the limit to achieve since audience expectations are non-existent.

It’s going to be an interesting journey watching this film take place. A comic series was also launched based on these toys which had seen moderate success. So it is completely in the hands of the filmmakers as to how they choose to treat the subject.

Paul Wernick who was writing the screenplay for the movie was quoted as saying, “We’ve written a couple of drafts of Micronauts and it’s in the Paramount system now. We developed it with Bad Robot, and it’s probably not what you might imagine a Micronauts movie to be. It departs from the comic wildly, so if you hope it’s loyal to the comic you’ll be disappointed in that particular sense. However, it’s very, very different and very, very cool.”