Midnight at the Pera Palace Season 2: Renewed or Cancelled? 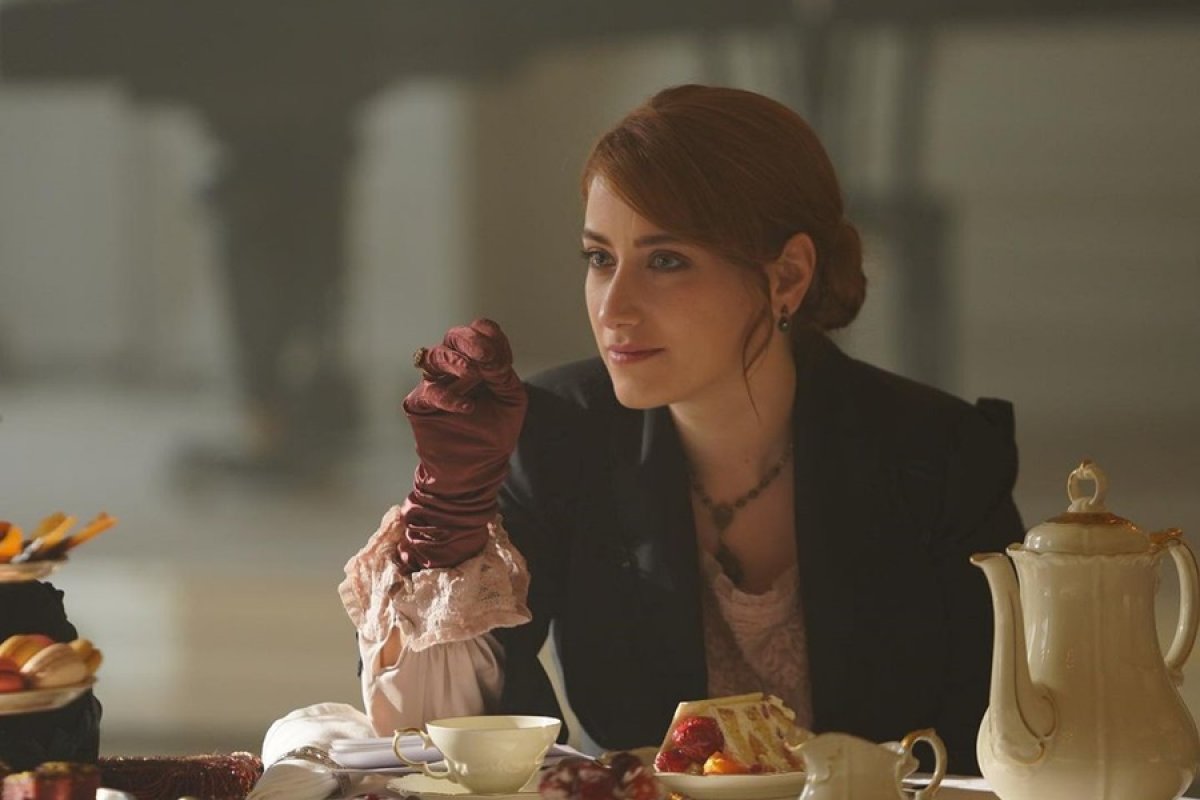 Created by Emre Sahin, Kelly McPherson, and Sam Anzel, ‘Midnight at the Pera Palace’ is a Turkish drama series that centers around a young journalist named Esra. Her plan is to stay at the titular hotel for one night. But at midnight, something unusual happens, and she is transported to 1919. At the time, Turkey’s socio-political environment is undergoing a lot of changes after the First World War, and Esra gets caught up in the goings-on.

The interesting storyline and the period setting of the political drama series are bound to garner a fair share of attention from viewers across the globe. The show is based on Charles King’s book titled ‘Midnight at the Pera Palace: The Birth of Modern Istanbul.’ Originally released in March 2022, the show has already got fans looking forward to a second installment. So, let us share with you everything we have learned in that regard.

‘Midnight at the Pera Palace’ season 1 premiered on March 3, 2022, on Netflix. The first season consists of eight episodes with a running time of 40-47 minutes each.

As far as a sophomore edition is concerned, here is all that we know. Even though Netflix is yet to make a formal statement, it looks like there will be a season 2. After all, the season 1 finale does leave things up in the air. So, it seems that another round is warranted to bring the storyline to a satisfying conclusion.

Moreover, Netflix has delivered several successful period dramas from Turkey such as ‘The Club,’ ‘Resurrection: Ertugrul,’ and ‘Rise of Empires: Ottoman.’ In fact, the first two shows have more than one season. Therefore, keeping these factors in mind, it seems like only a matter of time before the streaming giant orders another round. Having said that, if the show is renewed soon and production is carried out without any hiccups, we expect ‘Midnight at the Pera Palace’ season 2 to release sometime in Q1 2023 or later.

Midnight at the Pera Palace Season 2 Cast: Who can be in it?

Midnight at the Pera Palace Season 2 Plot: What can it be About?

In season 1, Esra is accompanied by Pera Palace’s doorman Ahmet in her time-traveling adventures. Together they manage to disrupt George’s plans to take over Turkey but only temporarily. As Esra (as Peride) and Ahmet are being chased around by George, who is out to kill them, they manage to travel in time and end up in 1995 instead. There, they find a baby girl and a photograph of the baby with Eleni. It turns out that the infant is Esra herself. Moreover, Eleni is supposedly in danger, so Esra must find “the portal of truth.”

If there is a season 2, we will learn what Esra and Ahmet will do next after finding baby Esra in the hotel room. In addition, they are yet to figure out what “the portal of truth” is and what has happened to Eleni. Matters with George may also be far from resolved even though he has seemingly surrendered to the police. This and much more will be explored if the show returns with a second edition.

Read More: Is Midnight at the Pera Palace Based on a True Story?