What Does the Future Hold for ‘Midsomer Murders’? 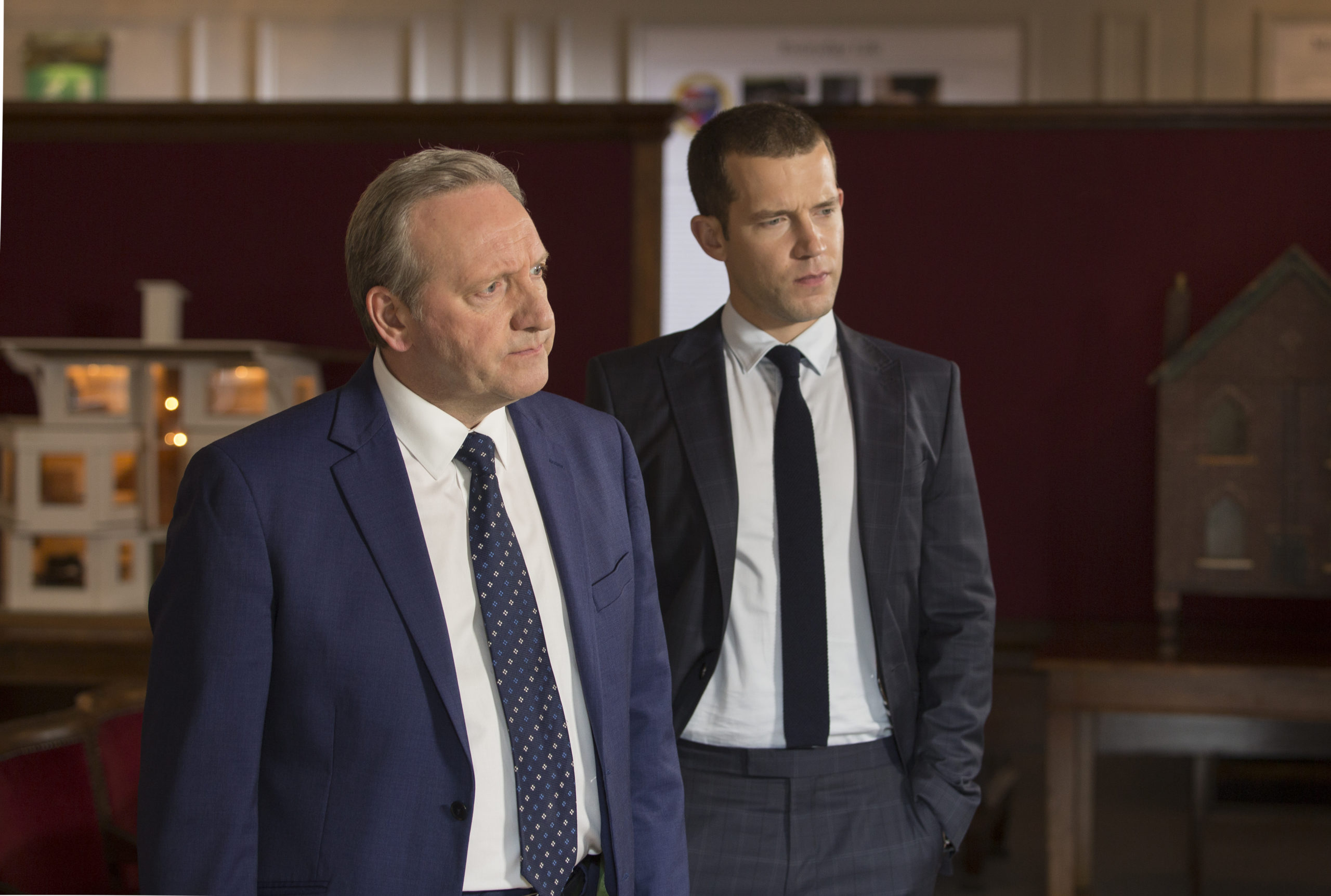 ITV’s long-running British crime drama, ‘Midsomer Murders’ airs on Acorn TV for its US fans. Based on Caroline Graham’s Chief Inspector Barnaby book series, it is adapted for tv by Anthony Horowitz. There are several reasons for the popularity of this series. Quaint English villages as the backdrop and a mix of dark humor with some equally compelling mysteries — these are just a few of the factors that make ‘Midsomer Murders’ such an engaging watch.

As a result, the show has spanned 21 remarkable seasons to date, with the last installment concluding in December 2019. Now fans are curious to know what the future holds for their favorite series. Here’s all we know about ‘Midsomer Murders’ season 22.

Midsomer Murders Season 22 Release Date: When will it premiere?

Neither ITV nor Acorn has come up with an official announcement for another season. But as stated by star Neil Dudgeon, the series can go on and on. In spite of its cast changes, nothing has deterred the creators from renewing the show multiple times. With a loose formula, which changes continually in tone, settings, plots, and characters, it just needs to keep re-inventing itself.

Hence, we see no reason why it should end after season 21. We are sure that we will receive an update about its recommission soon enough. And if things go as planned, our best guess is that ‘Midsomer Murders’ season 22 should release sometime in December 2020.

Midsomer Murders Cast: Who is in it?

Because of its long run, ‘Midsomer Murders’ has seen several changes in its main cast. There has also been a great deal of shuffling among the secondary players. Still, the show has managed to retain its popularity. When it is renewed for a new season, we expect all of the aforementioned cast members to reprise their original roles.

Midsomer Murders Plot: What is it about?

In this detective drama, set in contemporary England, we meet the dynamic duo, Detective Chief Inspector John Barnaby and DS Jamie Winter as they go about solving various murder cases that frequently happen in the different villages of Midsomer County. As described by Acorn, the pair, located in England’s “most murderous county”, “investigate the villages’ most sinister secrets, regardless if they are on the dance floor or in a dollhouse.”

In season 21, the series tackles four gruesome homicides. In the first episode called ‘The Point of Balance’, the residents of Midsomer are excited about the upcoming arrival of the annual ‘Paramount Dance Extravaganza.’ However, shrouded within the exterior cover of sequins and smiling faces is an entangled web of feuds and passions. When desire seeks to destroy everything, Barnaby and Winter must step in to do what they do best.

The next case is called ‘The Miniature Murders’ — and it brings with it the weird amalgamation of miniature dollhouses and real houses. What happens is, an inventive real estate agent Alexander Beauvoisin is killed before a crowd when he is present at an event organized for the unveiling of a new dollhouse collection at the Midsomer Museum of the Family.

Episode 3, titled ‘The Sting of Death: The Deddingtons’ follows the successful bee business of the village of Granville Norton. But it seems the residents will go to any lengths to secure their name on the map. Finally, in ‘With Baited Breath’, we see a huge group of villagers gathering in Solomon Gorge village to catch a giant fish that is believed to live in the lake. But these plans go for a toss when several sportsmen arrive at the site to partake in the Psycho Mud Run.

Season 22, as and when it is renewed is expected to dive deep into a bunch of equally diverse and engaging mysteries, all taken from the Chief Inspector Barnaby book series.

While we wait for an update on season 22, you can watch the official trailer for season 21 below: