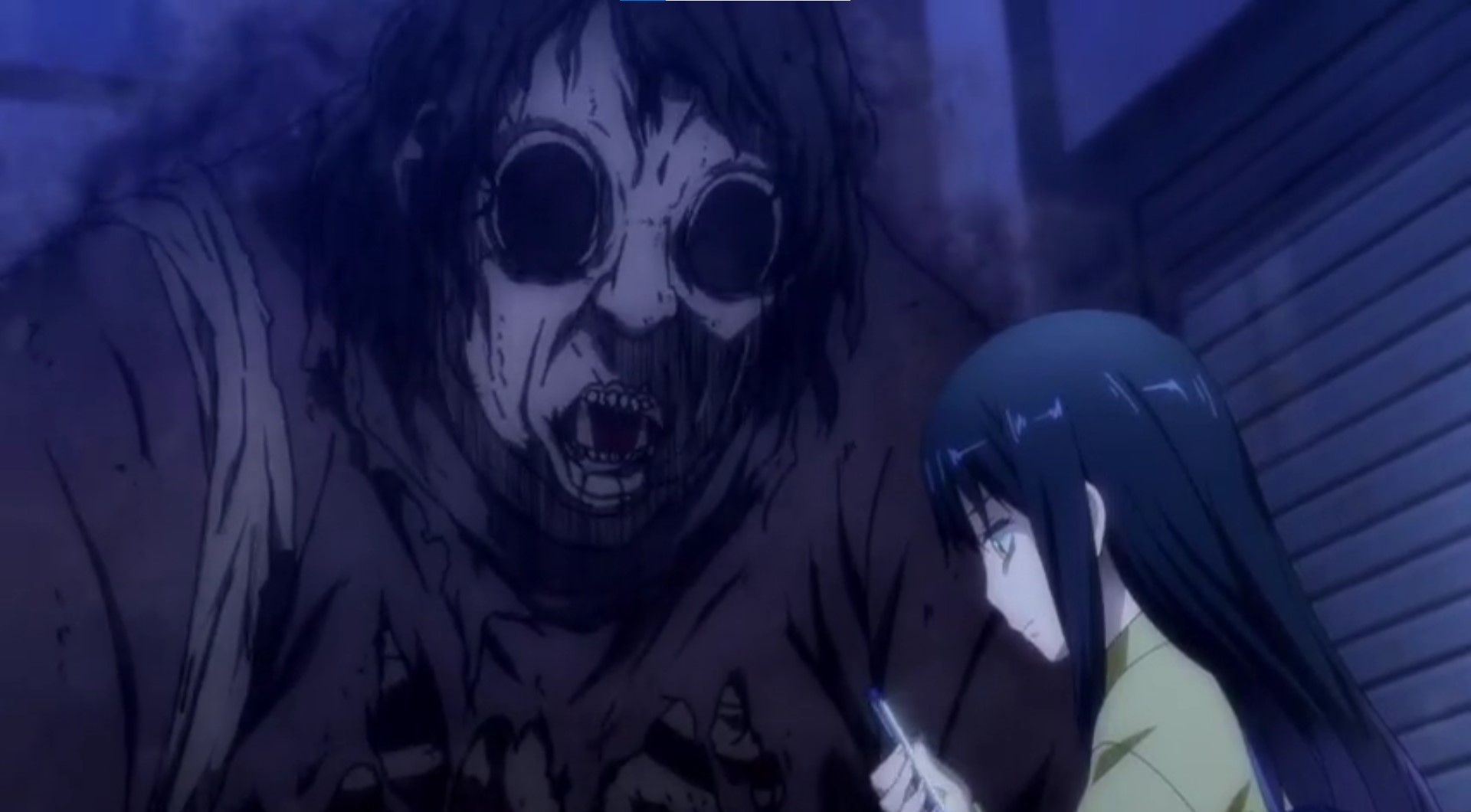 Based on a Japanese manga series written and illustrated by Tomoki Izumi, ‘Mieruko-chan’ is a supernatural horror TV anime. It follows Miko Yotsuya, a seemingly ordinary girl who develops the ability to see ghosts and spirits. Initially, she has no idea what to do with her newfound power and decides to ignore the ghosts altogether. But as the series progresses, Miko begins helping the spirits find closure. If you are wondering what is in store for you in the upcoming episode of ‘Mieruko-chan,’ we got you covered.

‘Mieruko-chan’ episode 5, titled ‘I See Them, Too,’ is set to release on October 31, 2021, on Japanese TV. The episode will air at various times on AT-X, Tokyo MX, KBS Kyoto, SUN, and BS NTV. Studio Passione developed the series, with Yuki Ogawa serving as primary director, Takahiro Majima as assistant director, and Kenta Ihara as the main scriptwriter. Kana Utatane created the music for the anime, while Katsuzou Hirata worked as one of the character designers and the chief animation director. Miko Yotsuya (Sora Amamiya) sang both the opening and ending theme tracks: “Mienaikara ne!?” and “Mita na? Mitayo ne?? Miteruyo ne???”

Where to Watch Mieruko-chan Episode 5 Online?

Episodes of ‘Mierko-chan’ with original Japanese audio and English subtitles are simulcast on Funimation and Wakanim (Scandinavia). French, Russian, and German subtitled versions are available on Wakanim. Spanish and Portuguese subtitled versions are available on Funimation. Viewers in Southeast Asia and South Asia can watch the series on Muse Asia’s YouTube channel and reportedly on iQIYI.

In episode 4, titled ‘Yep, She Sees Them,’ Miko’s struggles to accept her new ability continue. She has a nightmare and wakes up to find her younger brother Kyousuke in her room. Kyousuke bluntly asks her if she was having a dirty dream, making her feel irritated. Later, she spends time with Hana and buys chestnut pudding. That night, Miko and Kyousuke watch TV together, when the former suddenly says that she needs something to drink and goes to the vending machine outside.

While trying to put a coin into the slot, Miko accidentally drops it and sees a spirit that looks like a tiny elderly man. Thinking that it’s cute, she follows it and comes across a colossal monster, who is apparently eating the small one. Miko discovers that she can’t move. Fortunately, a crow suddenly appears and takes her coin. This breaks Miko out of her stupor, and she runs away.

Because of Miko’s odd behavior, Kyousuke comes to believe that she is in an abusive relationship, but he later discovers that the assumption is incorrect. Miko’s father is also revealed to be a ghost who died in an accident. She leaves the chestnut pudding at his altar. The post-credits scene reveals that Miko saw ghosts through TV, and that’s why she hastily left earlier. In episode 5, Hana might rescue a dog. Yuria will approach Godmother, hoping to be her apprentice. A new character might be introduced in the series.